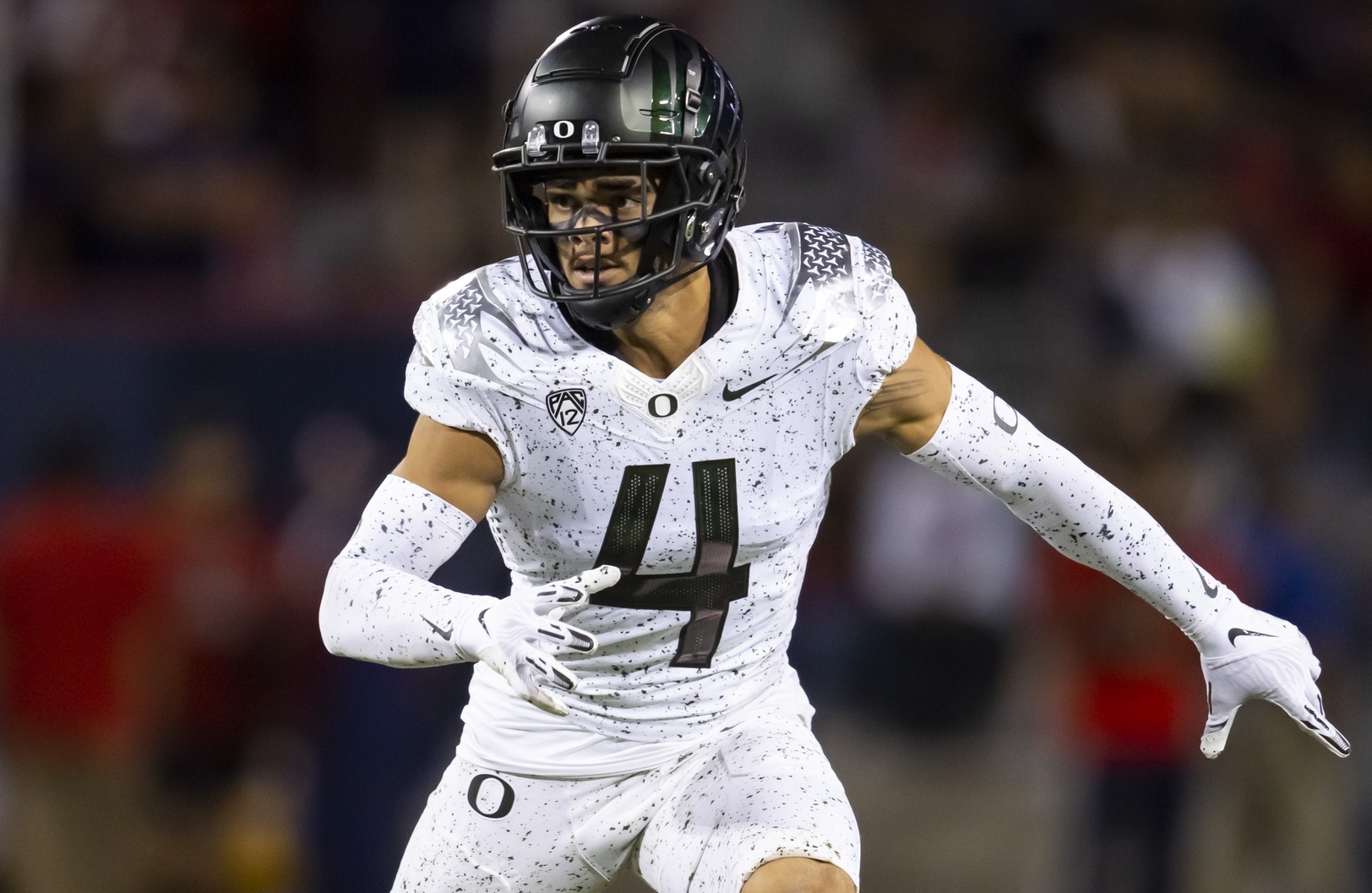 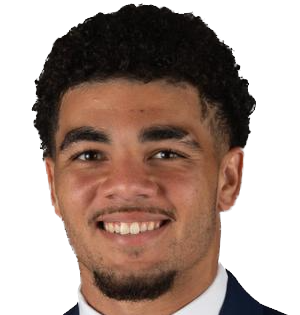 Oregon’s Bennett Williams has been a mainstay in the Ducks’ defensive backfield over the past few seasons. Williams originally enrolled at Illinois out of high school before transferring down to junior college for one season. After that, he committed to the Ducks, where he played for three seasons.

Williams enjoyed a breakout season in 2022 and was the leader of the Ducks defense. He was named Pac-12 All-Conference Honorable Mention for his efforts in 2022 and earned his way onto the map of NFL evaluators. As a prospect, Williams has good size and length for a safety, but just average overall athleticism. Williams is a versatile defender who aligned all over the field for the Ducks. He saw reps as a single-high safety, playing the deep middle of the field, he saw time in the slot covering receivers man to man, and also played down low in the box as a big nickel defender.

In coverage, Williams displays very good instincts and ball skills. When he is a single-high defender, Williams shows the ability to read the quarterback’s eyes while getting depth and is able to anticipate route combinations/where the ball will go—allowing him to get a jump on the ball and make a play. He has just average straight-line speed and receivers can get by him when he is tasked to be the last line of the defense. Williams played a ton in the slot this year, displaying average cover quickness, change of direction, and fluid hips to stay in phase against quicker slot receivers. His size and length allow him to play man against bigger receivers and compete at the catch point.

In the run game. Williams has a nose for the football and plays fundamentally sound. He takes good angles when triggering from single-high and is tough as nails coming down from the slot. He is an above-average tackler who wraps up and drives to the ground.

Overall, Williams has a lot to like as a versatile defensive back who can play a variety of roles for a defense, but his lack of overall NFL athleticism could make him a liability in coverage against bigger and faster athletes. His instincts, toughness, and versatility will allow him to carve out a long career as a top backup and special teams ace.

Bennett Williams NFL Draft Scouting Report. Add him to your big board here.