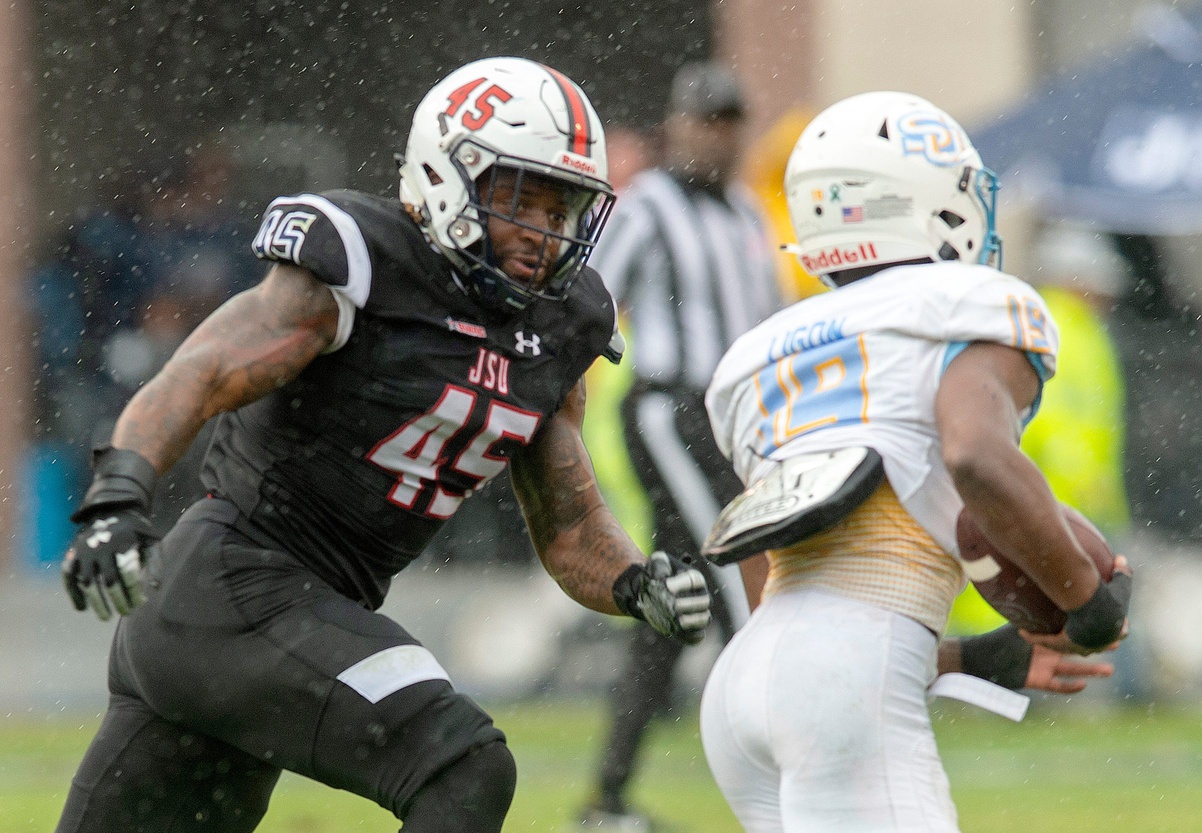 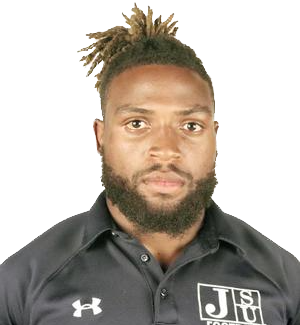 Aubrey Miller Jr. was a 4-star recruit coming out of high school and started his career at Missouri before transferring to Jackson State in 2020. Miller immediately became a staple of the defense for the Deion Sanders-led Tigers. In 2021, Miller was named first-team All-SWAC and followed that honor by winning the SWAC DPOY this season.

Miller brings a lot to the table as a prospect. A fluid and smooth athlete who plays behind his pads, Miller has no issue punishing opposing ball carriers when he has the chance. In the box, he’s able to make dynamic tackles and always works to find an angle to get involved in stopping the run. He plays low and downhill as a blitzer and poses lots of issues for offenses as a sideline-to-sideline runner.

Despite being used a lot in pressures, I felt that Miller was serviceable as a coverage linebacker, primarily in the hook zone area of the field, but also has the speed to stick with backs on wheels and delayed routes. Sanders has gone on record to praise his Miller, calling him the leader of the defense and a tone-setter.

Miller struggled at times in space as a tackler, often lunging through his tackles rather than breaking down and settling into his hips. At the next level, this is concerning for a stack backer who will be asked to cover much twitchier and faster backs than what he saw in college. Miller struggled to diagnose the backfield, often being misled by his initial read and losing sight of the ball carrier at the mesh point. When being challenged by second-level blockers, Miller often catches opposing linemen and gets easily hatted up.

At the next level, I see Miller being valued as a special teams savant and potential pressure package or third-down linebacker.

Top Reasons To Buy In: