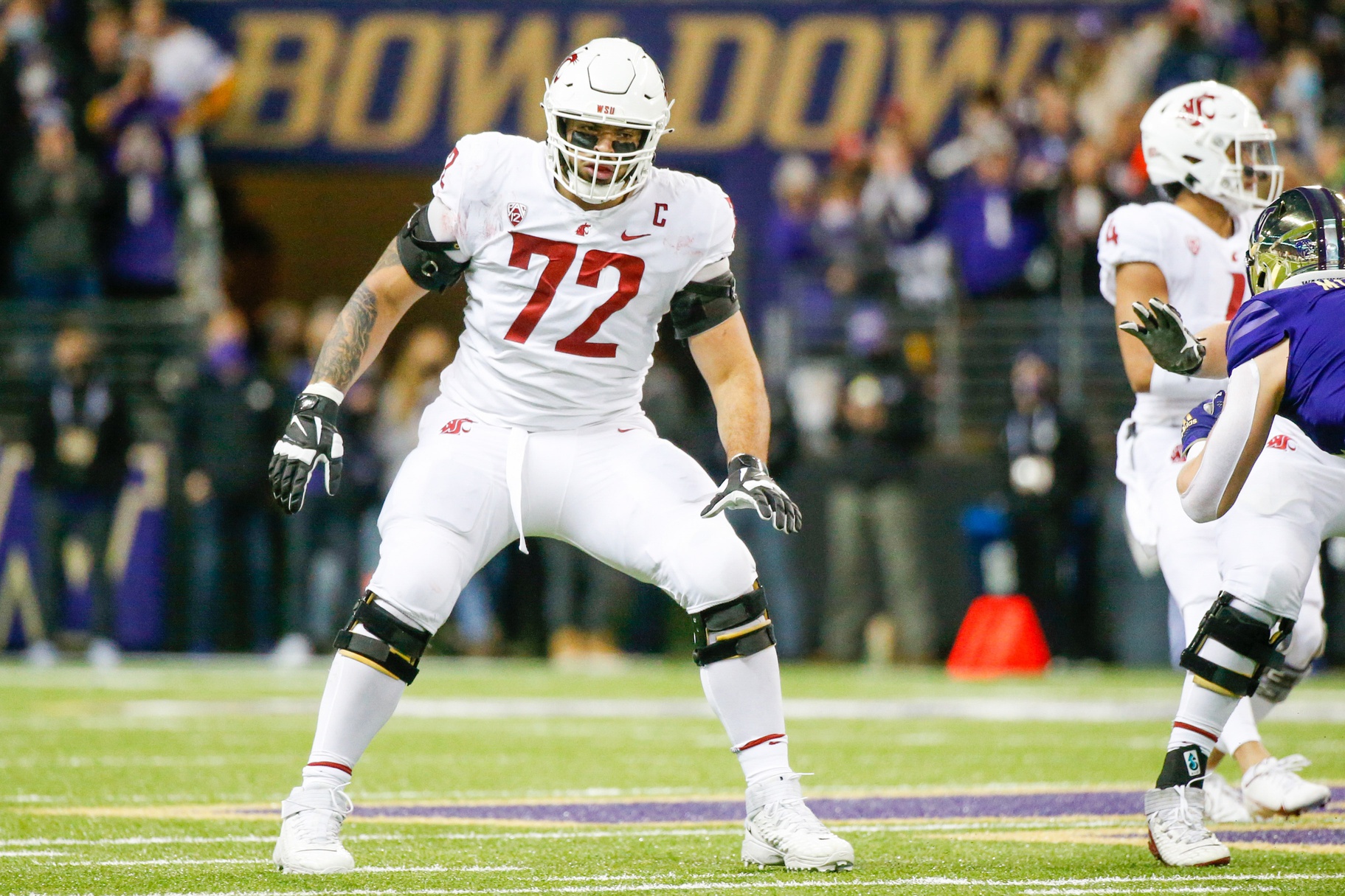 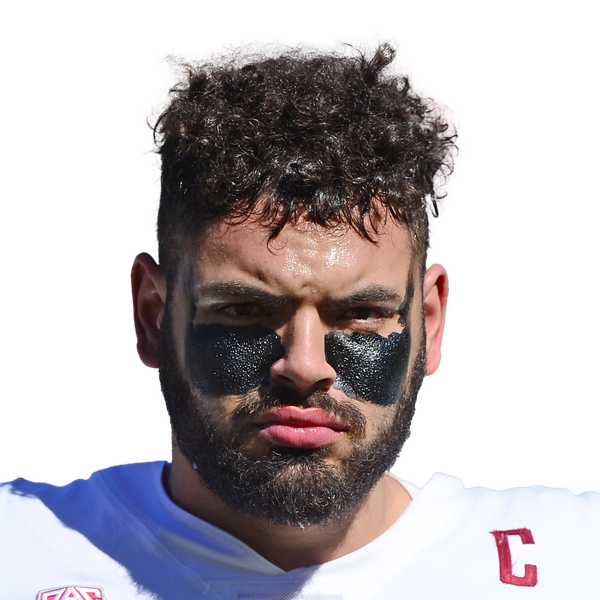 He has very good length overall. He has 34-inch arms and easily keeps pass rushers at bay. His ability to get depth in his set, redirect laterally, and his very good length make him very difficult to speed rush on the edge.

Lucas' experience in an Air Raid system lends itself well to his pass protection.

He displays smooth footwork and fluidity in his pass set. He is a sufficient-level reactive athlete when it comes to redirecting on a defender’s move. He displays good patience and is extremely hard to speed rush.

His agility testing and functional mobility is strong.

Although he’s not a great athlete with elite movement skills, he redirects laterally very well. He displays fluidity in his pass set but sometimes clicks his heels and gets his footwork out of wack.

Abraham Lucas is a sufficiently reactive athlete with regards to lateral agility when redirecting in his pass set. In the passing game, he displays good body control in his set. He has very good range and length on the perimeter, and as a result, he is difficult to speed rush. He has very good latch strength in his hands. For a bigger guy, he doesn’t anchor as well as he should nor does he play the game with the brute strength and power his bigger frame suggests. In the run game, he shows a physically tough temperament and can generate some vertical movement. He is athletic enough to get to the second level and uses his length and competitiveness to engage. In the NFL, he could certainly ascend to become a starter at right tackle in some schemes.

Scheme Fit: Power blocking scheme may serve him well, but he can play in any scheme

Balance: He plays with good balance while in his pass set. He’s not on the ground much as a player. He doesn’t bend exceptionally well nor does he play with natural leverage.

Competitive Toughness: He plays with good and nasty competitive toughness required for the position. This is evident in his ability in the run game. He shows some nastiness as a finisher.

Football IQ: He plays with a high-level football IQ. He knows when he needs to get good depth with an athletic speed rusher. He also shows the ability to recognize blitzers off the edge.

Hand Technique: He displays moments of very good hand placement. He has exceptional latch strength, which makes it hard for defenders to disengage. He also shows good timing and patience in his punch.

Anchor: Although he is a bigger man, he doesn’t anchor as well as he should. He could afford to get stronger and to be better at the point of attack. He doesnt play with good power but has good strength in his punch.

Power at POA: He plays with sufficient-level power at the point of attack. For a bigger man, he could afford to get more power in his lower body. He does show some explosive pop in his hands.

Versatility: He has predominantly aligned at right tackle. He projects with sufficient swing ability to left tackle. He doesn’t have much guard flexibility.