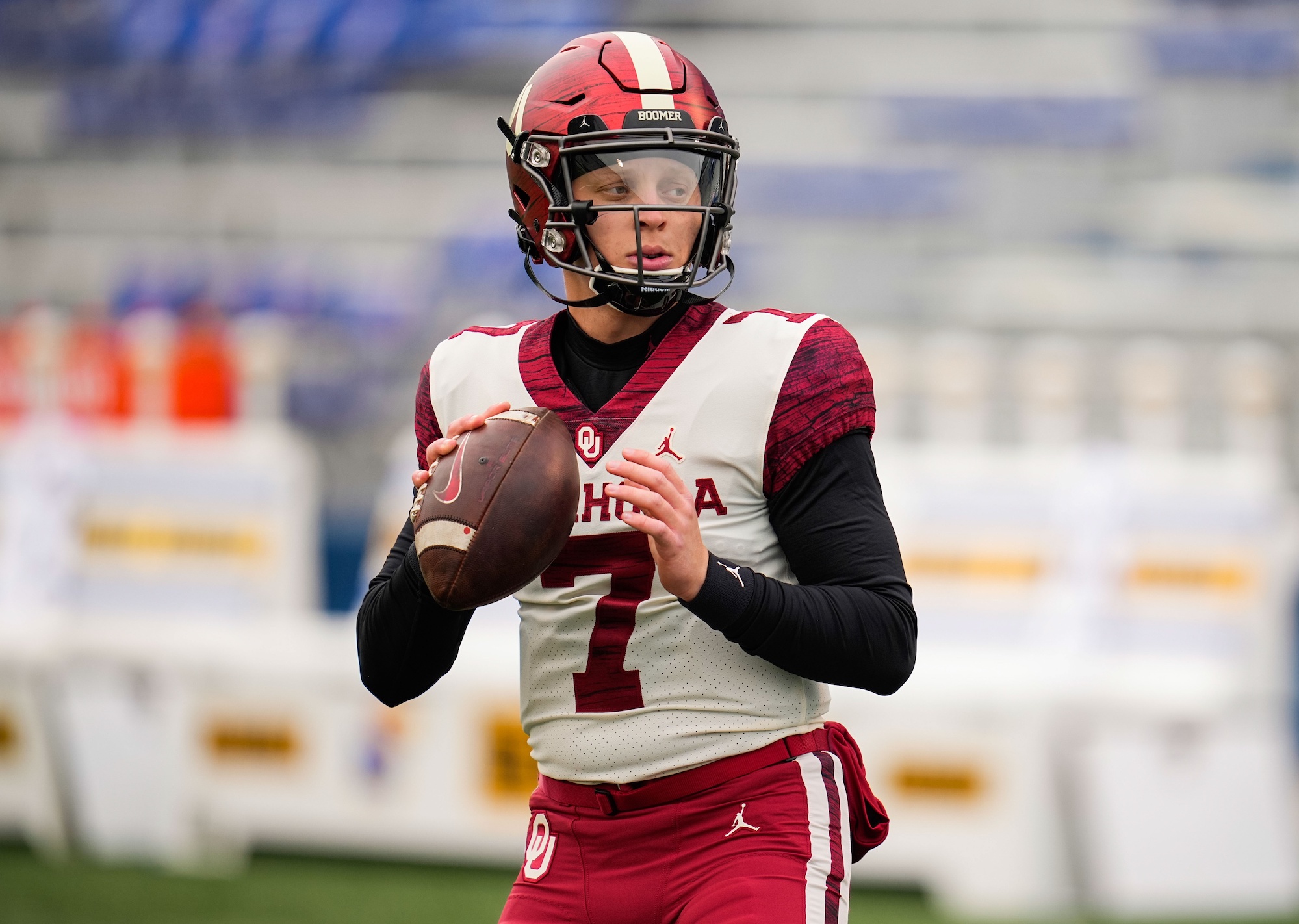 Can Spencer Rattler Re-Write His Narrative In 2022?

Let me take you back to this time last summer. Spencer Rattler was an Oklahoma Sooner, expectations remained at an all-time high in Norman, and you couldn’t have a 2022 NFL Draft discussion without mentioning the former five-star signal-caller.

Oh, how things have changed.

As we enter 2022, the last 12 months have been a complete 180 for Rattler. He’s no longer a member of the Sooners and his draft hype has tapered off—for now—as we approach the start of the college campaign, However, the expectations haven’t lessened for one of the most gifted offensive prospects in the country.

Reunited with Shane Beamer—his former offensive coordinator at Oklahoma—Rattler has nowhere to go but up after being benched by former Sooners head coach Lincoln Riley in favor of true freshman and now USC gunslinger Caleb Williams. After recording an impressive 2020 season in which Rattler threw for 3,031 yards and 28 touchdowns compared to just seven picks, he regressed mightily in 2021, starting in just five games before Riley pulled the plug for good. However, with eyes toward this fall at South Carolina, Rattler has quickly gelled with Beamer, and reports from spring ball have shown that he looks to be every part of the quarterback he was just two years ago as the leader of the nine-win Sooners.

While Rattler’s persona and confidence are often taken the wrong way, as his alpha personality often rubs media members and teammates negatively at times, it’s his display of athletic confidence that makes me, and many others, believe he will enjoy a successful season for the Gamecocks that will include gaudy, video-game-like numbers. There’s a massive difference between being arrogant, cocky, and confident, and when it comes to Rattler, who’s enjoyed a rude awakening and a slap in the face from reality since the start of last season, a veteran’s approach to the college game could see his draft ideals quickly make their way out of the shadows and back into the conversation in what will be an impressive group of 2023 talent.

While Rattler won’t have Marvin Mims or Mario Williams—also now at USC—on the outside, or a two-headed backfield in Kennedy Brooks and Eric Gray to hand the ball off too, if the oft-scrutinized Rattler is able to put everything together and start fast against SEC foes Arkansas and Georgia within the first three weeks of the season, his hype will not only coalesce but enter warp speed once again. Rattler is a dual-threat athlete with the arm arrogance to make every throw in the book.

At times, all someone needs is a breath of fresh air and a change of atmosphere. When it comes to Spencer Rattler, he’s got all the tools in the bag to recapture his success in Columbia this fall.