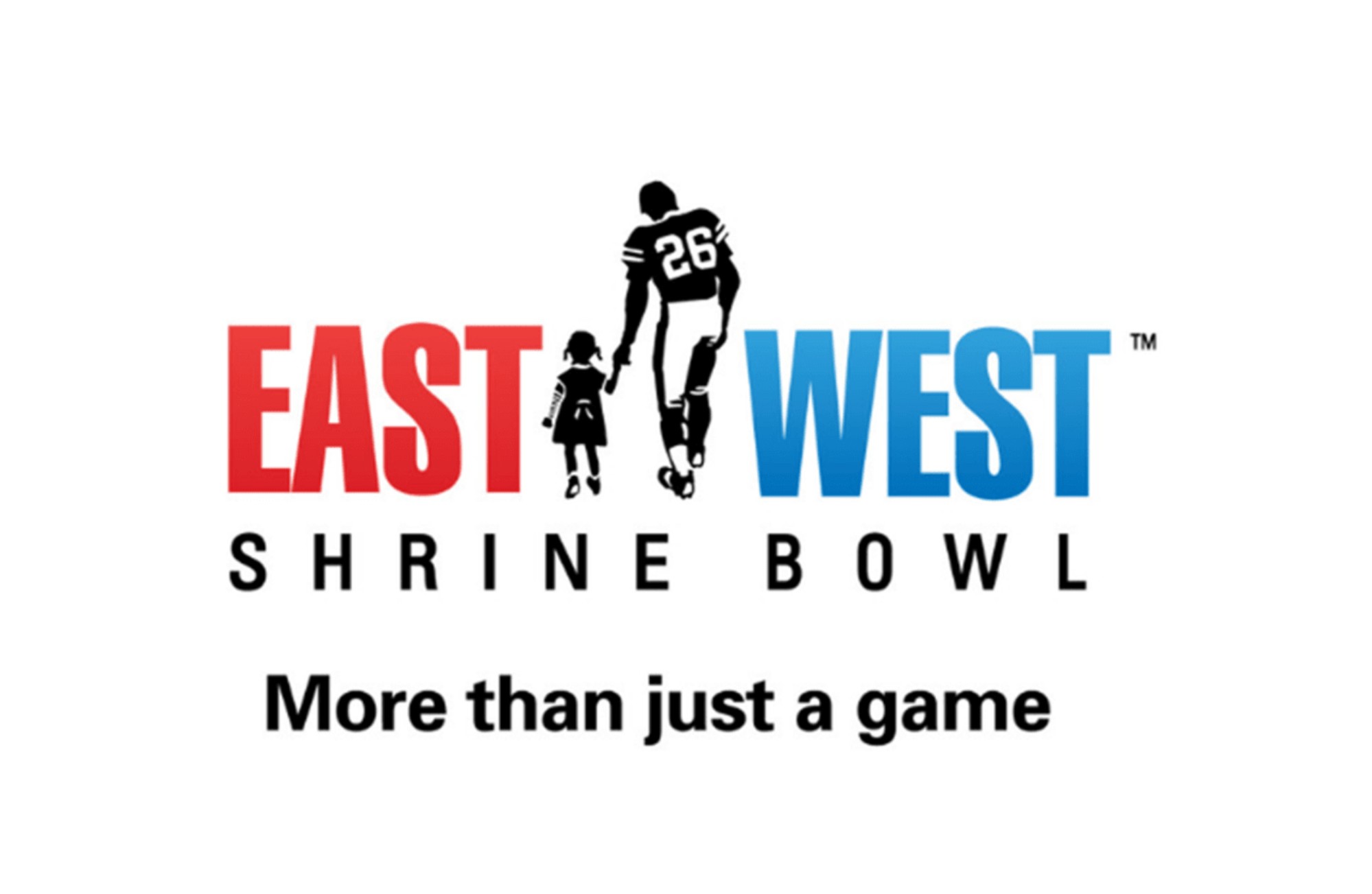 The East-West Shrine Bowl benefits Shriners Children’s and is a key part of NFL Pro Bowl week in Las Vegas. Some of the top college football players around the country participate in Shrine week ahead of the NFL draft in order to boost their draft stock. This year, Shrine will have full NFL coaching staffs coaching the players. Shriners Children’s is committed to reaching as many children as possible, wherever they may live, and offering them our unique, patient-centered, wrap-around care.

A ton of big-name players have already committed to the 2023 Shrine Bowl. You can bookmark this page and keep track below. Each player’s name is clickable to view their full scouting report.

More info on the game via the Shrine Bowl official website:

Since 1925, the East-West Shrine Bowl has benefited Shriners Children’s and its mission while showcasing the next generation of NFL legends. An invitation to take part in the annual East-West Shrine Bowl is an once-in-a-lifetime opportunity for the best senior collegiate football all-stars in the country to showcase their talents in front of top representatives of NFL teams. A strong performance in the game greatly impacts a player’s chances of a career in the NFL. Many of professional football’s most recognized and decorated players, including Tom Brady, Walter Payton, Lawrence Taylor, John Elway, Gale Sayers and Jimmy Garoppolo, played in the East-West Shrine Bowl.

Shriners Children’s has a three-part mission has one goal: to change and improve lives. We do this by caring for our patients, conducting research to gain knowledge and develop new treatments, and providing educational opportunities for physicians and other healthcare professionals.