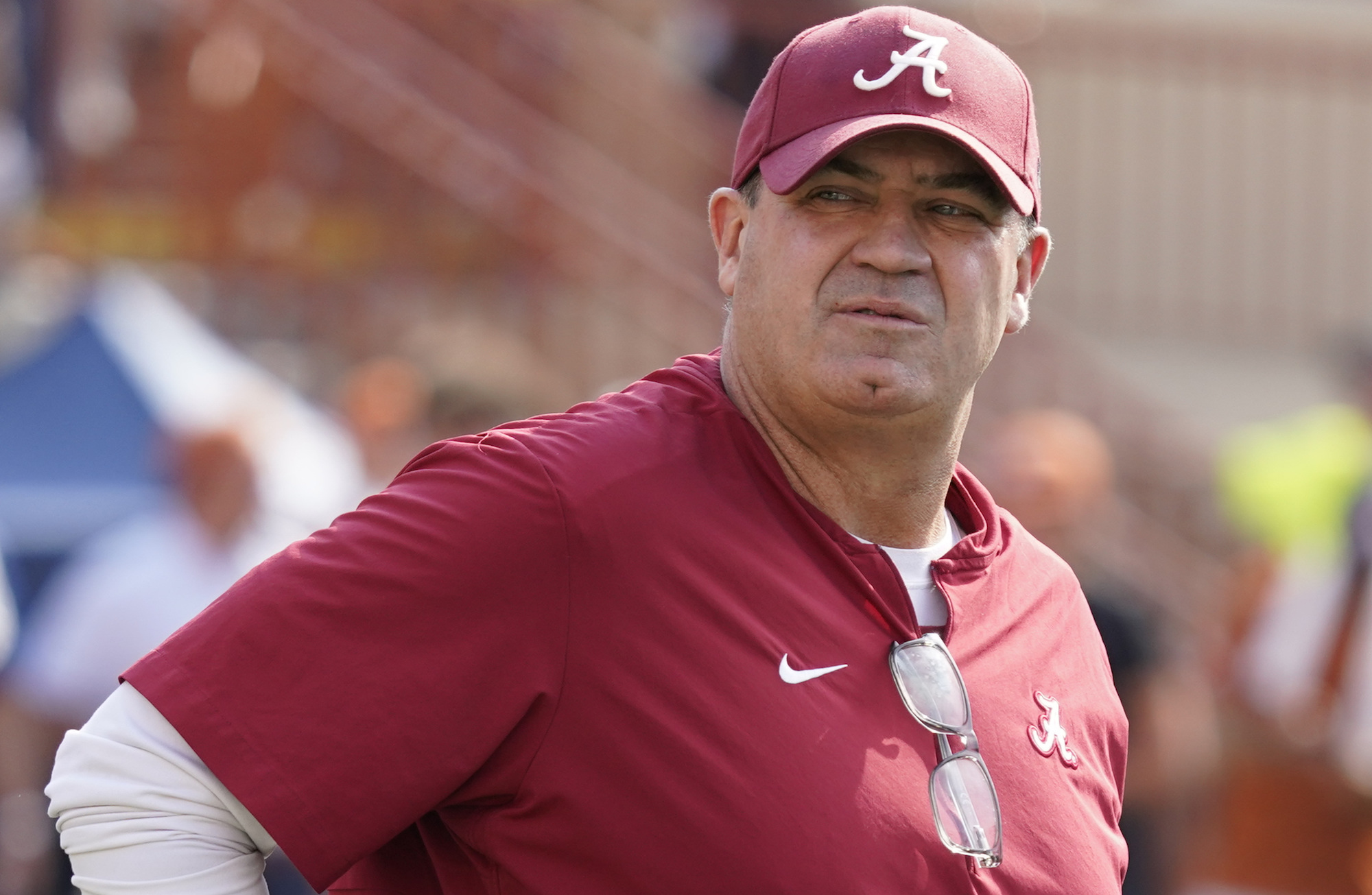 Should Patriots Hire Bill O’Brien To Be Their Next OC?

The New England Patriots are considering hiring Bill O’Brien as their next offensive coordinator, according to reports. O’Brien would be a terrific hire for a Patriots offense that currently looks like a rudderless ship.

New England’s offense has been predictably stale with the defensive-minded Matt Patricia calling offensive plays this season. New England ranks 16th in the league in points per game (21.2) and 25th in yards per contest (317.2). O’Brien could deliver the shake-up Mac Jones and the offense desperately requires.

O’Brien first captured acclaim throughout a four-year stint with the Patriots. He held a variety of offensive assistant roles from 2007-11, including the title of offensive coordinator in 2011. O’Brien was a part of the Patriots’ offense that led the league with 30.7 points per game and ranked second with 393.1 total yards per game. In his lone season as the Patriots’ play-caller, he oversaw an offense that ranked second in yards per contest (428) and third in scoring (32.1). The Patriots qualified for two Super Bowls throughout O’Brien’s tenure, famously losing both to the New York Giants.

O’Brien eventually capitalized on an improving reputation to become the head coach of the Houston Texans after a short period as Penn State’s head coach (2012-13). O’Brien enjoyed a seven-year stint as the Texans’ head honcho (2014-20) that was largely more successful than most remember. The Texans captured four AFC South division titles in seven years and won two playoff games.

O’Brien called plays throughout his time in Houston. The Texans won 21 games across two seasons (2018-19) and were a fringe top-10 scoring offense that averaged 24.3 points per contest throughout that period. The Texans have won a total of 10 games in nearly three completed seasons since O’Brien departed the franchise.

The existing relationship between Patriots head coach Bill Belichick and O’Brien should make negotiations a straightforward occurrence. O’Brien should possess an interest in returning to the NFL and Belichick has a sizable need at the coaching position that happens to be O’Brien’s specialty. There’s no need for either side to delay the inevitable.

There’s also a pathway for Belichick to make O’Brien his offensive coordinator without firing Patricia. Patricia currently holds the title of senior football advisor and offensive line position coach. One of Belichick’s most trusted confidants, Patricia could remain on Belichick’s staff while forfeiting play-calling duties. All parties involved are capable of co-existing.

O’Brien has spent the previous two campaigns working in college as Alabama’s offensive coordinator. O’Brien has overseen the development of potential No. 1 overall selection Bryce Young. O’Brien’s contract with the Crimson Tide is set to expire and reports indicate that Nick Saban has yet to offer O’Brien an extension. This paves the way for him to make a triumphant return to the NFL.

New England’s offense has sputtered all season long. The impending 2023 campaign qualifies as crucial to Jones’ development as a third-year signal-caller. Belichick can’t waste another season playing musical chairs with his offensive staff. O’Brien should be the Patriots’ next offensive coordinator.