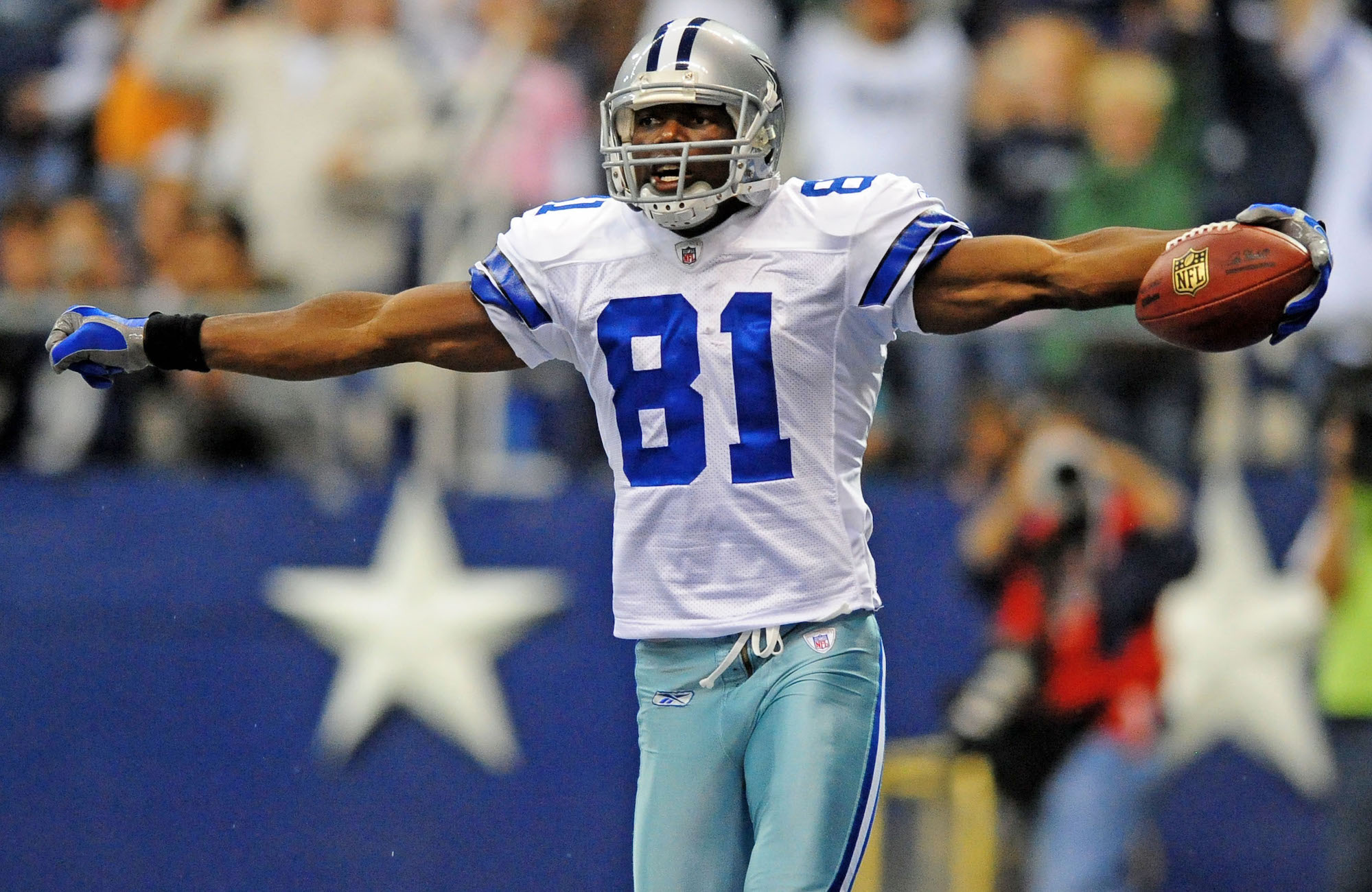 Retired NFL wide receiver Terrell Owens has contacted the Dallas Cowboys about a potential reunion, according to his agent. Owens has expressed public interest in signing with the Cowboys ahead of the postseason in hopes of making an NFL return at the age of 49.

“We’ve been in constant communication with Jerry Jones’ office in recent days about the possibility of (Terrell Owens) returning to the Cowboys,” Terrell Owens’ agent told Sports Illustrated. “Terrell is ready to contribute and play any role, big or small. He’s in outstanding shape. He looks no different than he did years ago.”

It’s worth acknowledging the Cowboys haven’t expressed confirmed interest in signing Owens—he and his agent are seemingly pushing this narrative. It’s difficult to imagine the Cowboys signing a nearly 50-year-old wide receiver, even with an owner as bold and unpredictable as Jones at the helm.

Owens last appeared on an NFL roster in 2012. He signed with the Seattle Seahawks in early August of that year but was released before the month reached its conclusion. Owens last appeared in a regular-season contest with the Cincinnati Bengals in 2010. Owens has since worked out for various Canadian Football League (CFL) teams and was poised to participate in the Fan Controlled League in 2022.

Owens has consistently expressed interest in returning to the NFL. Although he is said to be in excellent shape (he’s rumored to have run a 4.5 40-yard dash earlier this year), there’s a difference between possessing an impressive physique and being in NFL shape. Owens certainly can’t absorb NFL-level hits in 2022.

The Cowboys have been searching for solutions at the receiver position, hence Owens’ approach. Dallas recently signed veteran playmaker T.Y. Hilton to a one-year contract. Hilton made his Cowboys debut in Saturday’s win over the Philadelphia Eagles, hauling in an explosive 52-yard reception in the process.

Hilton’s addition hasn’t prevented the Cowboys from ending their flirtations affair with fellow free-agent receiver Odell Beckham Jr. Beckham was recently expected to sign with the Cowboys, but questions regarding his overall health and ability led to a pause in discussions and Dallas’ courting. Beckham is reportedly still an option for the Cowboys, who aren’t as desperate for receiver help as they were a few weeks ago. They’re certainly not desperate enough to sign Owens, right?

The Cowboys currently rank 16th in passing yards per game (222.9). They’ve taken a step back from last season’s passing-game outputs (282.4 passing yards per game, ranked second in the league). Starting quarterback Dak Prescott misses the services of Amari Cooper, who was traded to the Cleveland Browns in the offseason. No. 1 receiver CeeDee Lamb has already surpassed 1,200 receiving yards, but secondary options have been an issue.

Owens was inducted into the Pro Football Hall of Fame in 2018 and compiled a historic 1,078 receptions for 15,934 yards and 153 touchdowns throughout 15 illustrious seasons. Owens ranks third all-time in receiving touchdowns in NFL history. The former Chattanooga standout strung together three consecutive 1,000-yard seasons with the Cowboys in the latter years of his career (2006-08).

Owens’ competitiveness and clutch efforts will forever be remembered fondly by football’s faithful, but there’s absolutely no need for Owens to return to the Cowboys in 2022.