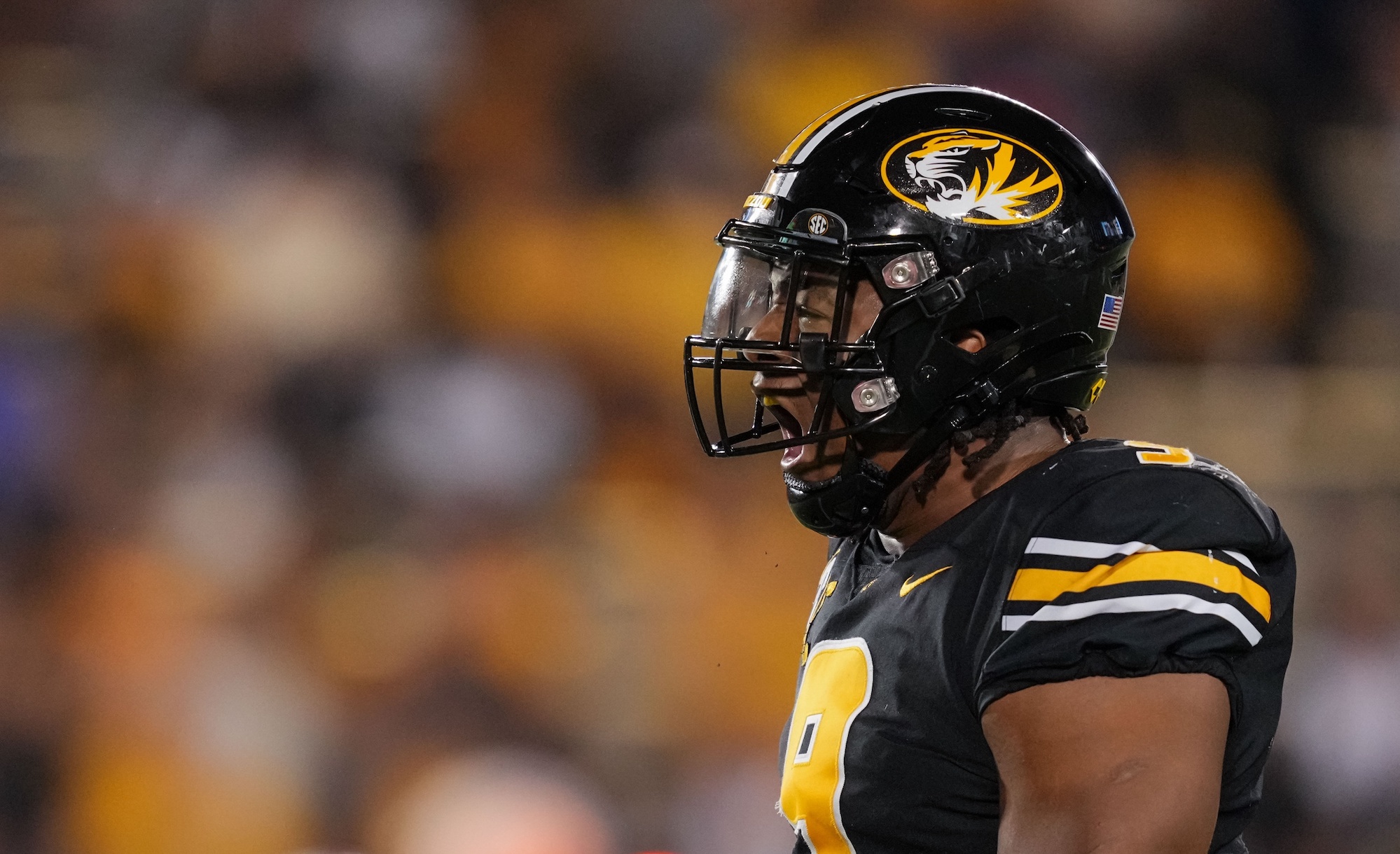 As the NFL postseason moves toward its conclusion, the attention of football fans transitions to draft season and all of the pre-draft events coming in the next few months.

One of the first important events is the annual Senior Bowl, where elite draft prospects from around the country get to compete against the best of the best and show off their skills in front of NFL coaches and scouts. Each year, tons of guys get to Mobile, Alabama and “make themselves some money” by putting on impressive performances throughout the week of Senior Bowl practices, raising their draft stock in the eyes of NFL personnel.

All of the players in attendance have plenty to gain from their presence, but there are a few players in particular who have the chance to make the greatest leaps in their draft stock in Mobile. Here are five of the guys with the most to gain from attending the 2023 Senior Bowl.

Everyone knows the top names at receiver in this class: Jordan Addison, Quentin Johnston, Jaxon Smith-Njigba, Rashee Rice. The second tier of receivers in this class is where things get a little less clear. Iosivas, a guy from a school not well-known for its football team, has a chance to plant himself firmly in that second tier as a day-two receiving prospect.

At 6-foot-4 and 200 pounds, he’s got the measurables any team would be happy with for an X receiver. If that weren’t enough, his tape and background as an All-American track star for Princeton suggest he might be able to run the 40-yard dash in the high 4.3s or low 4.4s. At the Senior Bowl, he’ll get the chance to show off his great speed and ball skills against higher levels of competition, which could put to rest any concerns about his small-school background.

As a Division II quarterback, Bagent already faces an uphill battle to get drafted. That doesn’t mean he doesn’t have some great tools that he’ll get the chance to show off in Mobile. He has a big arm that can hit targets at all levels of the field and is a good athlete that can keep plays alive with his legs and toughness. Additionally, Bagent has a good track record of succeeding in his execution of RPOs and play-action thanks to good ball-handling skills in the backfield.

There still isn’t a lot of film of him available to most people who haven’t heard of him (or Shepherd University) either. At the Senior Bowl, especially with few of the top quarterback prospects in attendance, Bagent will get his chance to shine in front of coaches and scouts.

The 2023 NFL Draft class is loaded with edge-rushing talent, so it’s easy for guys a bit lower on draft boards to get lost in the crowd. Such has been the case—at least a bit—for McGuire, who tallied 28 tackles for a loss, 14.5 sacks, and three forced fumbles over his last two years at Missouri.

McGuire has some great physical traits and excellent drive, both of which are sure to help him stand out in Mobile. There will be plenty of edge rushers in attendance this year—as one might expect in such a deep class—but McGuire still will get a great chance to make a name for himself amidst the crowd of talent.

Benton was an astounding force on the interior defensive line for the Badgers as their starting nose tackle this year. He’s a 6-foot-4, 315-pound behemoth that, unsurprisingly, can generate tons of raw power at his size, which allowed him to become one of the best run stuffers in college football this year.

That all being said, there are still some questions that remain about his explosiveness off the snap and pass-rushing value. Those are questions Benton could have a chance to put to rest with a strong showing at the Senior Bowl.

Mauch has a good chance of following in the footsteps of his former Bison teammate, Cordell Volson, who started at tackle at North Dakota State before kicking inside to guard after coming up to the next level. Mauch, who started opposite Volson as the team’s left tackle, has similarly impressive traits as far as his movement skills and lateral agility, especially for someone with a 6-foot-6, 300-pound frame. Also like Volson, there are some concerns about his length for the tackle position, which may mean he’d serve better on the interior at the next level.

At the Senior Bowl, Mauch will likely get chances to play both on the outside and the interior in front of NFL scouts, which could serve to either increase his chances of sticking at the tackle spot or at least make teams feel good about his upside at guard, should they have him kick inside.