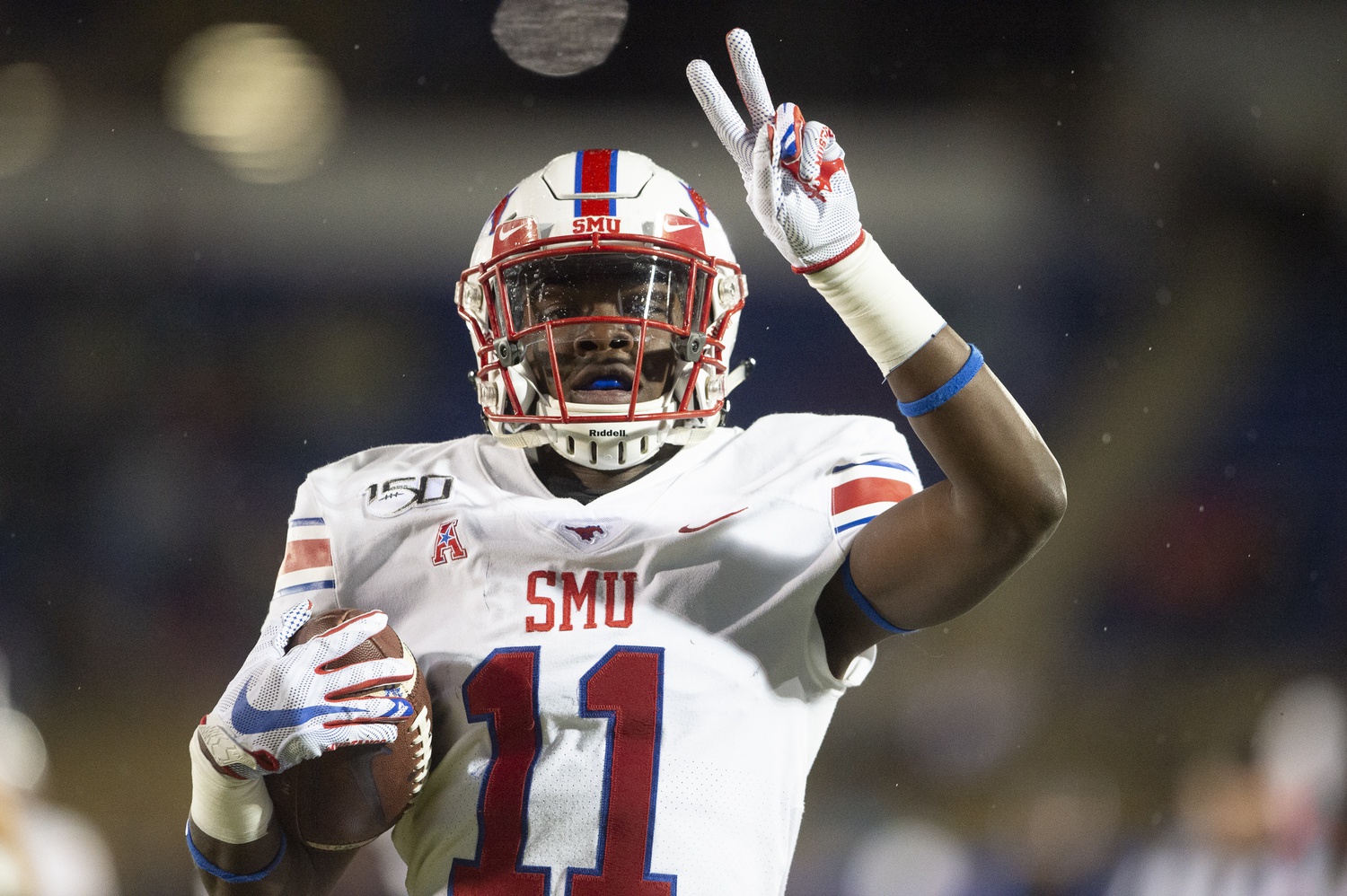 The 2023 Senior Bowl will provide an opportunity for NFL draft prospects to prove themselves on the largest pre-draft stage. SMU wide receiver Rashee Rice plans on taking full advantage.

Rice recently spoke exclusively with the Senior Bowl and Draft Network to discuss his motivation for accepting his invitation to compete in Mobile, Alabama. Rice also talked about what he’s striving to prove to NFL general managers and scouts in attendance at the Senior Bowl, his favorite routes to execute, and more. Let’s get to know Rashee Rice a little better.

Rashee Rice: We were actually just wrapping up practice at SMU. We actually captured my reaction on video. I was really excited. It was such a special moment for me. I was so excited to receive my invite to the Senior Bowl. I wasn’t expecting a bowl game invite, so it was especially awesome. The team surprised me after practice. It was amazing.

JM: It sounds like it was an incredible moment. What was your motivation for accepting the Senior Bowl’s offer? There must be a sense of excitement to compete against players from other conferences.

Rashee Rice: I’m always excited to receive an opportunity to compete against the best of the best. It’s a terrific opportunity for me. I’m definitely excited to compete against some next-level athletes. As you said, we don’t always get to play against teams from the SEC and so on. It really just depends on our schedule. There are a lot of teams that don’t get to play each other because they reside in different conferences. I’m ready to go out there and compete.

Rashee Rice: Not at all, to be honest with you. I’m just focused on myself right now and what I have to do to maximize this opportunity. I’m ready to go out there and ball.

JM: What is Rashee Rice’s favorite route to run? What skills are you hoping to display throughout the week of practice?

Rashee Rice: I like running a slant route. I love running a fade route as well. It’s so easy for me to run a fade route when I’m faced with press coverage. I can go over the top and catch the football in the end zone. I love those back-shoulder throws. That’s a race between me and the cornerback to my spot. It’s up to the quarterback to put the ball in the right spot at that point. I’m always going to make that play. I can catch so many balls off that one route basically.

I’m going to showcase that I’m an explosive player. I want to prove that I’m a durable player that can stay healthy. Injuries won’t impact me moving forward.

JM: That’s terrific stuff. What can you accomplish at the Senior Bowl that you can’t at other pre-draft events? It will likely be the lone pre-draft event you attend that actually allows you to put the pads on and compete.

Rashee Rice: I’m really just focused on myself. I haven’t given that too much thought to be honest with you. I’m going to take advantage of an opportunity to compete.

Rashee Rice: I want to play against Sauce Gardner. I would love to do a jersey swap with him. We played against each other in college when he was still at Cincinnati. He’s been one of the best defenders this season. He’s an upcoming star at the cornerback position. Playing against him again would be pretty cool.

JM: Those are excellent choices. We can’t wait for the eventual Rashee Rice versus Sauce Gardner showdown. At the end of the week, what does a successful Senior Bowl week look like for Rashee Rice?

Rashee Rice: It would look like Rashee Rice removing any and all questions or doubts about my skill set as a player. I’m going to address whatever questions people have about my abilities.