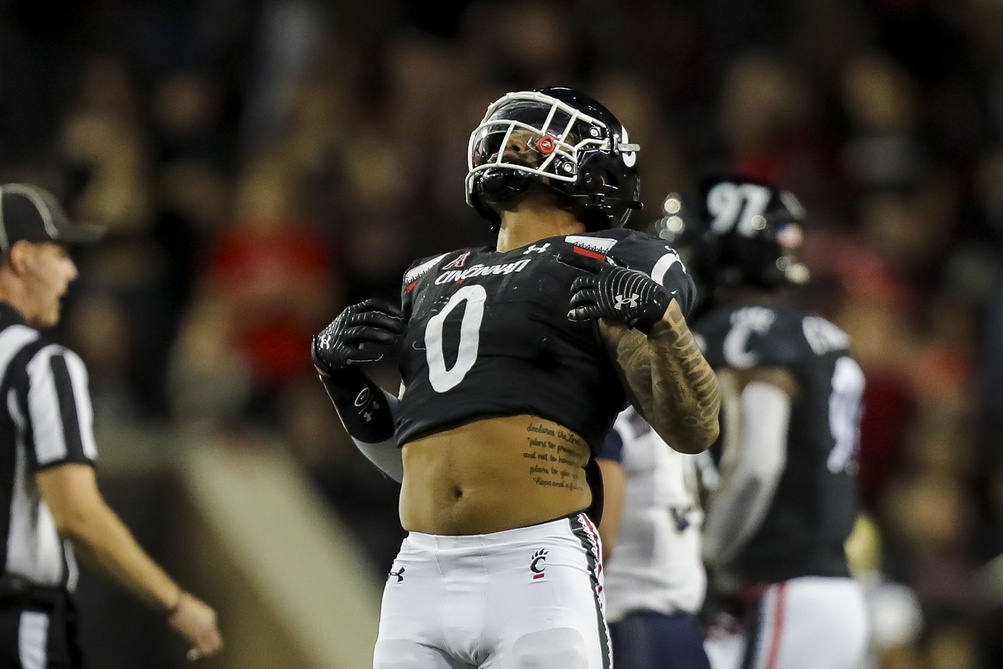 Senior Bowl 2023 LB Primer: What You Need To Know

A group of high-impact talent primed to light up the showcase event, the pool of secondary prospects set to take the stage in Mobile for the Senior Bowl is an enticing one. We here at Draft Network will have you covered from every angle starting in a few weeks’ time live from the Senior Bowl. With less than a month until pads begin to crack during Senior Bowl practices, here is a deep dive into a talented group of linebackers to keep an eye on.

Smart. Intelligent. Cerebral. All the adjectives fit how the former Tennessee transfer approaches the game at the second level. He won’t blow anyone away with his athletic intangibles, but he’s a surefire starter at the NFL level that gets after people in the run game.

A three-year starter for the Panthers, Dennis is one of the best run defenders in the country. He’s as sure a tackler as there is in the class and will provide a physical presence within the lungs of a defense.

He’s got a ton of traits to like, but Henley remains one of the more interesting case studies in the class. He looks the part, but fine-tuning his ability when asked to trigger downhill will be huge for his stock. The Senior Bowl may not be bigger for anyone at the event.

He needs work in coverage, but I love the versatility Jones offers as a blitzer. He’s quick to engage, constantly active, and will be an intriguing piece to study live at the Senior Bowl after appearing in just five games this fall.

The FBS’ all-time leader in tackles, Martial enters Mobile as a little bit of an unknown to the public eye. His willingness to tackle is great, but seeing him work in space in one-on-one opportunities against TEs and RBs will be crucial for his stock if he wants to rise on boards.

It’s been a long journey after transferring in from Missouri, but Miller has done nothing but shine in three campaigns in becoming the top HBCU LB in the country. There are boxes left unchecked in his game, but I expect Miller to showcase well both on the field and in the interview process.

When there’s a gap to fill in the run, expect Overshown to be in it. His ability to read, dissect, and explode through holes is one of the best in the country. He’ll shine in team drills and could become one of the first LBs off the board come April.

I love the way Pace plays the game. He’s all over the place, and after transferring in from Miami of Ohio, quickly became one of the top second-level defenders in college football with a bigger spotlight. We saw Darrian Beavers in Mobile last year, and I expect Pace to showcase much better and become a popular name moving into the combine.

With a nickname like “The Freak,” expectations follow Pappoe wherever he goes. An uber-athletic defender whose knack for laying bone-jarring hits gets you fired up just watching his tape, teams will love his versatility. A five-star prospect out of high school, the performance ceiling for Pappoe remains as lofty as any ‘backer in the country.

Williams looks the part due to his muscular frame at 230 pounds and at times, his power can overwhelm offensive players (see Oklahoma in 2021). Like others on this list, he needs refinement in many facets of his game and will be tested a ton in coverage during Senior Bowl week, but he flies to the football and is always near the action. He’s been the green dot for the Green Wave for multiple seasons now, and his leadership should showcase well throughout the week.