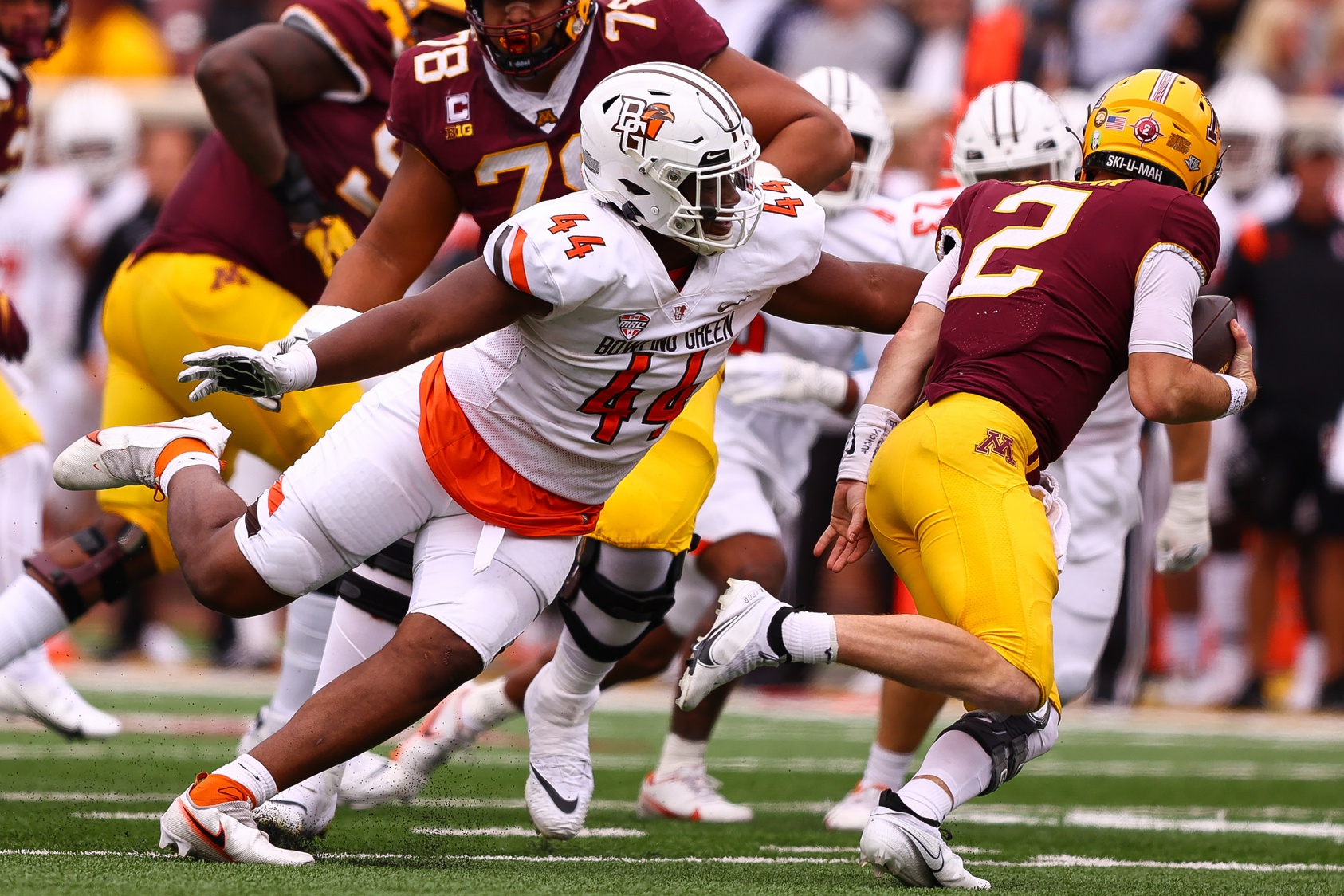 Senior Bowl 2023 IDL Primer: What You Need To Know

A group of high-impact talent primed to light up the showcase event, the pool of interior defensive line prospects set to take the stage in Mobile for the Senior Bowl is an enticing one. We here at Draft Network will have you covered from every angle starting in a few weeks’ time live from the Senior Bowl. With less than a month until pads begin to crack during Senior Bowl practices, here is a deep dive into a talented group of IDLs to keep an eye on.

Watching Benton attack in the run game is a sight to see. A perfect addition for teams that need pop at nose or 1-tech, Benton’s ability to run up and down the defensive line at 315 pounds is impressive. He’s got a stout anchor against double teams, an advanced repertoire of pass-rush moves, and production to boot. He amassed 10 pressures in the last month of the season with sacks in four consecutive games to end the year.

Like Travis Jones (Baltimore Ravens) did as a small-school prospect out of UConn, Brooks could take over the Senior Bowl. It remains to be seen if teams will ask him to cut weight (currently 300 pounds) to live outside or beef up to live in the interior, but he was unblockable this year, totaling 12 sacks with 69 pressures. He had three games in which he recorded double-digit pressures.

Mobile will be a great test for Clark, who won most of the time at Coastal due to his 341-pound (verified) frame alone. Utilizing his hands and continuing to improve as a run defender will allow him to become a day-one contributor within the interior for a team in need of beef within the guts of the defensive front. A tight end convert, he’s got extremely good feet and athleticism for a man of his stature.

One of the strongest pound-for-pound players in the class, Dale is a brick wall in the run game. He can play the 0, play 1-tech, and has the necessary push on passing downs to provide some pop when rushing the passer. He’s got explosive hands and a frame that is never pushed out of a gap.

One of the biggest bodies in the class at 6-foot-3 and 355 pounds, he’s going to be a nightmare for offensive linemen to holster in Senior Bowl one-on-ones. His production won’t blow anyone out of the water, but it’s his presence alone that frees up everyone else along the defensive front to win matchups. He’s a space eater with a ton of power that will demand double teams from day one.

It’s not hard to find Lacy on tape due to his constantly-hot motor. He’s everywhere no matter where he’s aligned and is someone you don’t have to ask twice to stick his hand in the dirt and wreak havoc on all three downs. He’s been productive in each of the last trio of seasons.

At times, Pickens looks like a top-40 pick. Other times, he looks like a day-three flier. Reaching his potential could provide a ton of value for a team in need of juice up front. He’s got all the tools and traits you look for in a guy that can play three-downs within the interior.

One of the most disruptive 3-techs in the country, Redmond should showcase really well in Senior Bowl one-on-ones. He’s made a habit of living in opposing backfields the last few years, amassing 14 sacks as an interior rusher.

Young enjoyed his best year in Tuscaloosa this fall and played his best football toward the end of the season, showing that he’s improving as he gets more and more snaps under his belt. He doesn’t have an elite trait but is another one of those Alabama linemen that will play in the NFL for a multitude of seasons.

Age will be a knock on him, but Young’s power stems his ability to move the line of scrimmage and should allow him to earn snaps early in his career. He isn’t overwhelmingly athletic at his size nor does he always showcase a stout anchor in the run game, but if you’re looking for a ball of clay to work with that can heighten his ceiling with minor tinkers to his game, Young fits the script. 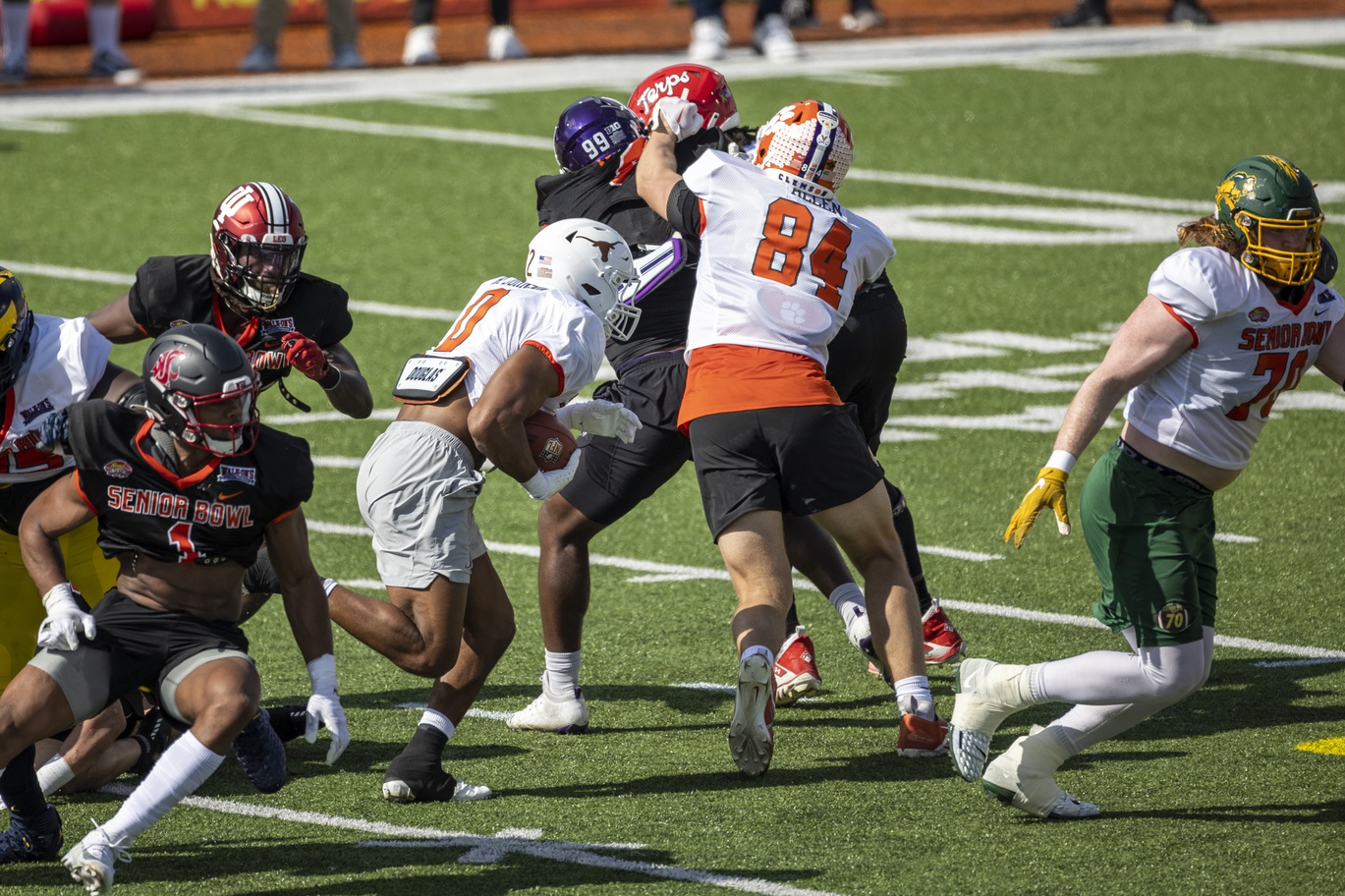