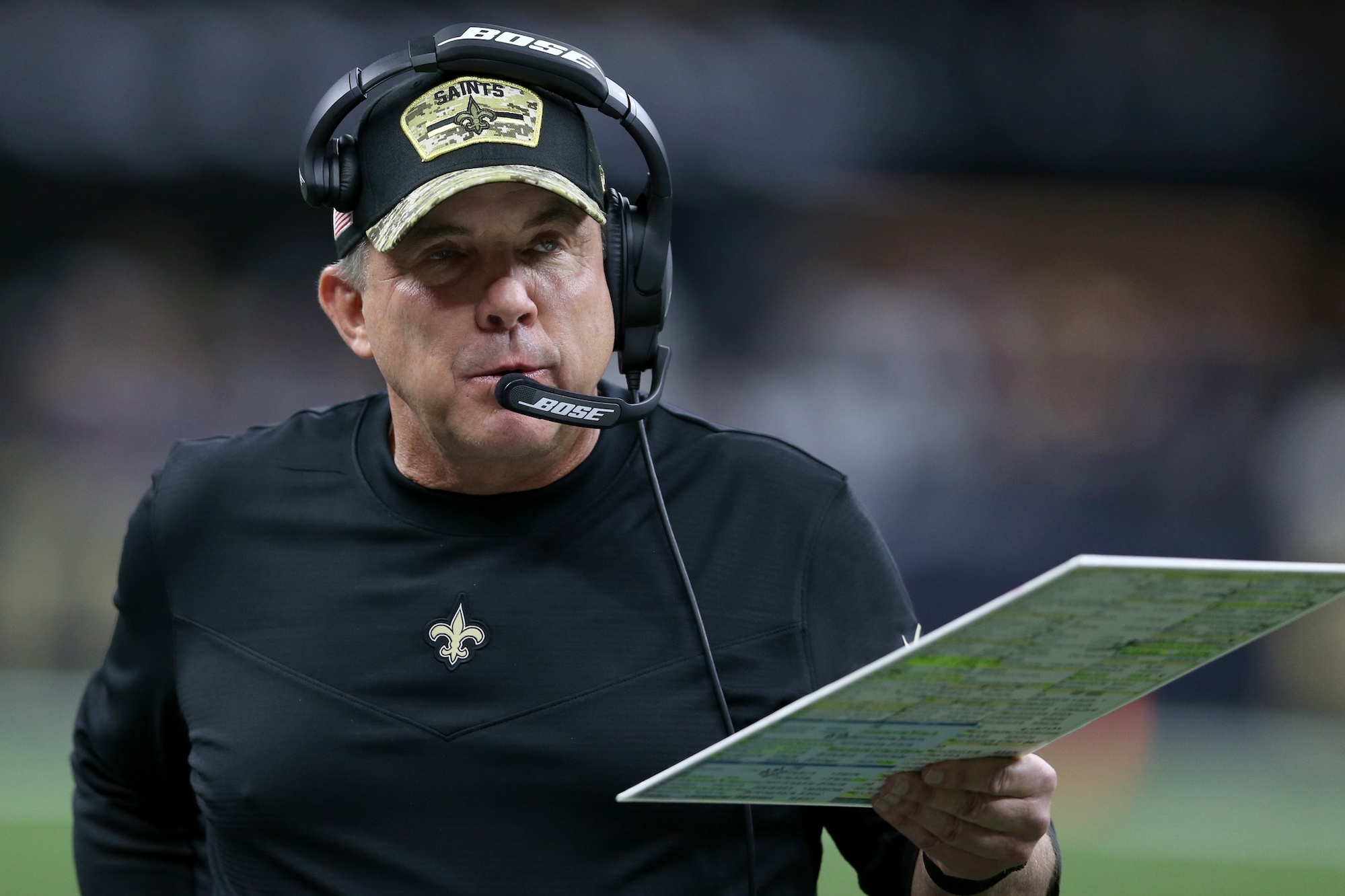 Is Sean Payton Seeking Too Much Money For NFL Return?

Former New Orleans Saints head coach Sean Payton is believed to be seeking $20-$25 million per season in contract negotiations, according to a report from The Advocate. Los Angeles Rams head coach Sean McVay was the league’s highest-earning coach in 2022, but earned well below $20 million, per NBC Sports. Payton is seeking to become the highest-paid coach in football history. It’s a sizable asking price all around, but Payton possesses the leverage necessary to command such figures.

The report indicates Payton is asking for a four-year contract and the Saints are asking for two-first round selections in exchange for Payton’s coaching services. Payton’s final contract figure could approach $100 million. Whichever franchise decides to roll the dice on Payton is making a significant investment.

Payton possesses leverage like no other coaching candidate this cycle. Payton has an all-time winning percentage of 62.4%. Payton’s 161 victories (including nine postseason wins) rank inside the top 30, and Payton will break into the top 20 once he resumes his coaching career. He’s one of the all-time great modern-day coaches.

The last time a Super Bowl-winning coach secured this much leverage to return to coaching from the sidelines was when Jon Gruden landed a 10-year, $100 million contract to coach the Las Vegas Raiders. Gruden’s contract was considered unprecedented at the time. Payton’s reported salary wishes double what Gruden earned annually, but contract numbers are consistently increasing as the years go by.

The Raiders didn’t part with draft capital in order to hire Gruden, although Gruden was once ironically traded from the Raiders to the Tampa Bay Buccaneers in exchange for 2002 and 2003 first-round picks, 2002 and 2004 second-round picks, and cash considerations. The outgoing draft capital adds another layer to the Payton negotiations, but desperation leads to drastic measures. Payton could sign a lucrative multi-year contract worth $20-plus million annually.

At this point in the game, teams are willfully aware of both Payton’s and the Saints’ asking price. That hasn’t stopped Payton from receiving interest from the likes of the Houston Texans, Denver Broncos, and Carolina Panthers, to name a few. If these organizations balked at the compensation necessary to pry Payton away from New Orleans, they wouldn’t be setting meetings with Payton and his representation. Reports have already indicated that all three franchises are willing to meet New Orleans’ asking price, which, to reiterate, allegedly includes multiple first-round draft selections.

Payton’s next destination will be the largest coaching domino of the offseason. Various contenders are currently battling to acquire Sean Payton’s coaching rights. The price tag is sizable, but that’s simply the price of doing business.