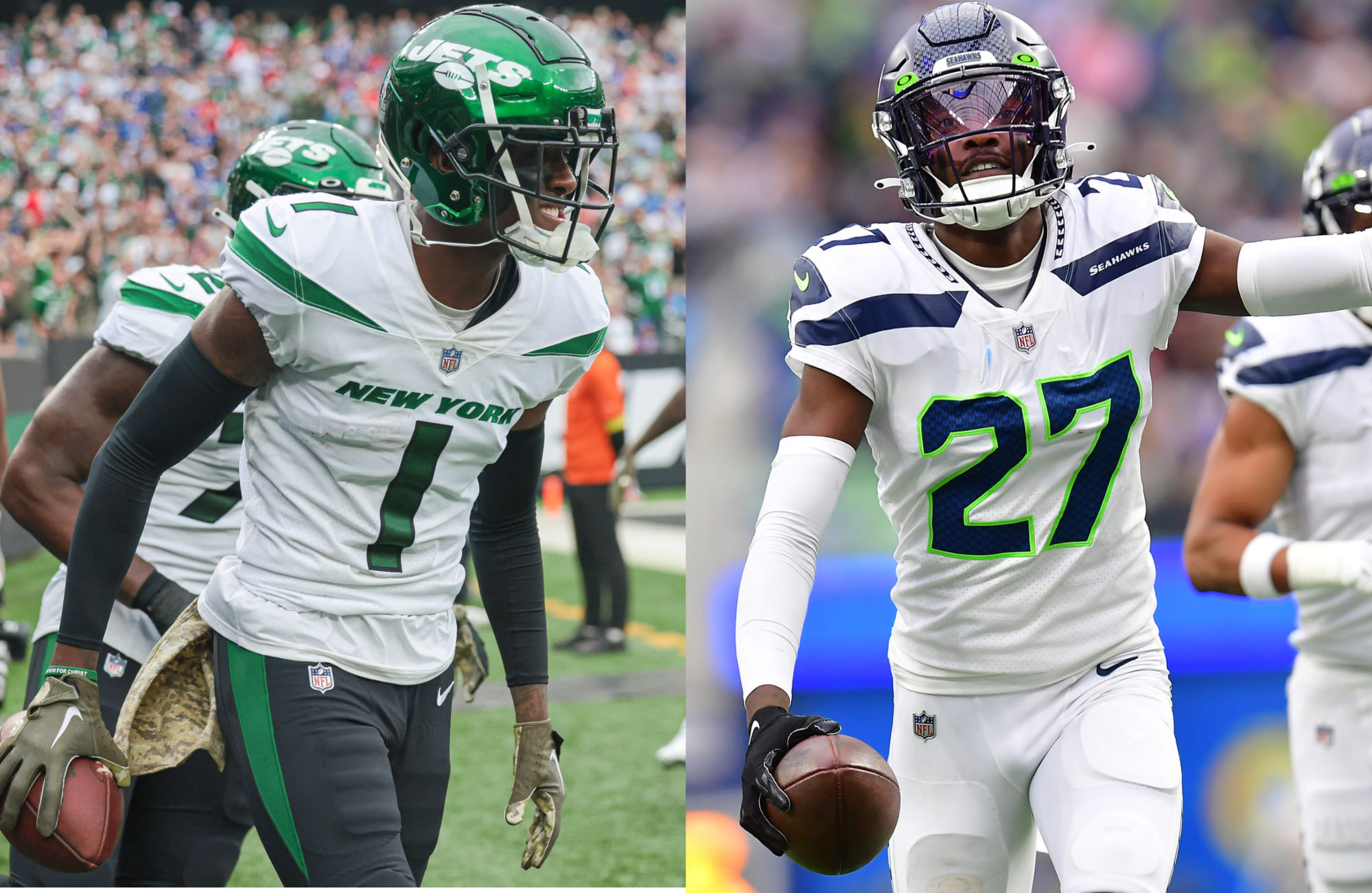 There were several Pro Bowl snubs, but Gardner and Woolen aren’t a case of unwarranted hype catapulting them to Pro Bowl status. The league got this one right as both rookie cover-men deserve to be recognized among the greats.

The No. 4 overall selection in the 2022 NFL Draft, Gardner has arguably been the best cornerback in the league in 2022. He’s been that good. Opposing quarterbacks are finding minimal success when targeting Gardner in coverage. The former Cincinnati standout has allowed just 26 receptions on 59 targets this season, good for a completion percentage allowed of just 44.1%.

Gardner has allowed just 262 receiving yards, per Pro Football Focus. He ranks first in the league in that department among all cornerbacks who have faced a minimum of 45-plus targets (59). Opposing quarterbacks are “enjoying” a passer rating of just 48.8 when throwing in Gardner’s direction. Gardner has two interceptions under his belt through 14 regular-season contests.

Gardner’s interception total is modest, but his overall ball production has been elite. Gardner has recorded a league-leading 12 pass break-ups and his PFF coverage grade of 89.6 leads all NFL cornerbacks. Gardner’s overall numbers and efficiency are outstanding given the amount of volume Jets head coach Robert Saleh has placed on his plate. Gardner’s 541 coverage snaps ranked 10th among all cornerbacks and he’s within 12 snaps of the top five.

Sauce Gardner is the definition of a Pro Bowl cornerback. He’s already a shutdown cornerback that’s eliminating one side of the field. Forget the Pro Bowl, Gardner is demanding All-Pro respect.

Woolen wasn’t to be outdone by Gardner’s historic rookie campaign. One of the league’s most heartwarming first-year success stories, the former UTSA product is tied for the league lead in interceptions (6) alongside Philadelphia Eagles safety Chauncey Gardner-Johnson. Woolen has been an absolute ball magnet that is making opposing quarterbacks pay for testing his sticky coverage abilities.

Woolen has allowed 30 receptions on 57 targets, meaning quarterbacks are only converting 56.6% of the throws they attempt in his direction. Woolen’s league-leading six interceptions indicate he’s capable of making splash plays, but his production goes beyond the occasional takeaway. He’s recorded an additional six pass breakups. Woolen has been a consistent thorn in the side of passing offenses.

Inexplicably, Woolen was the No. 153 overall selection in the 2022 NFL Draft. Woolen received some first-round buzz throughout the pre-draft process for being a height-weight-speed prospect that possessed rare measurables and freakish testing numbers at the NFL Scouting Combine. It appeared to be a smokescreen, as Woolen’s rawness (a receiver-to-cornerback convert) scared teams away until the middle of day three. What a mistake.

But Woolen’s transition to the pro game has gone smoother than NFL teams imagined. Woolen is allowing a passer rating of 76.8, per Pro Football Focus. It’s well below the mark NFL quarterbacks desire to achieve. Quarterbacks aren’t finding the typical success when targeting a fifth-round rookie cornerback.

It’s extremely rare to witness one rookie cornerback earn Pro Bowl recognition, and it’s historic to see two of them achieving such greatness throughout their debut campaigns. Gardner and Woolen have defied the odds to establish themselves as household names at one of the most difficult positions to play in all of football. Sauce Gardner and Tariq Woolen are rightful Pro Bowlers.