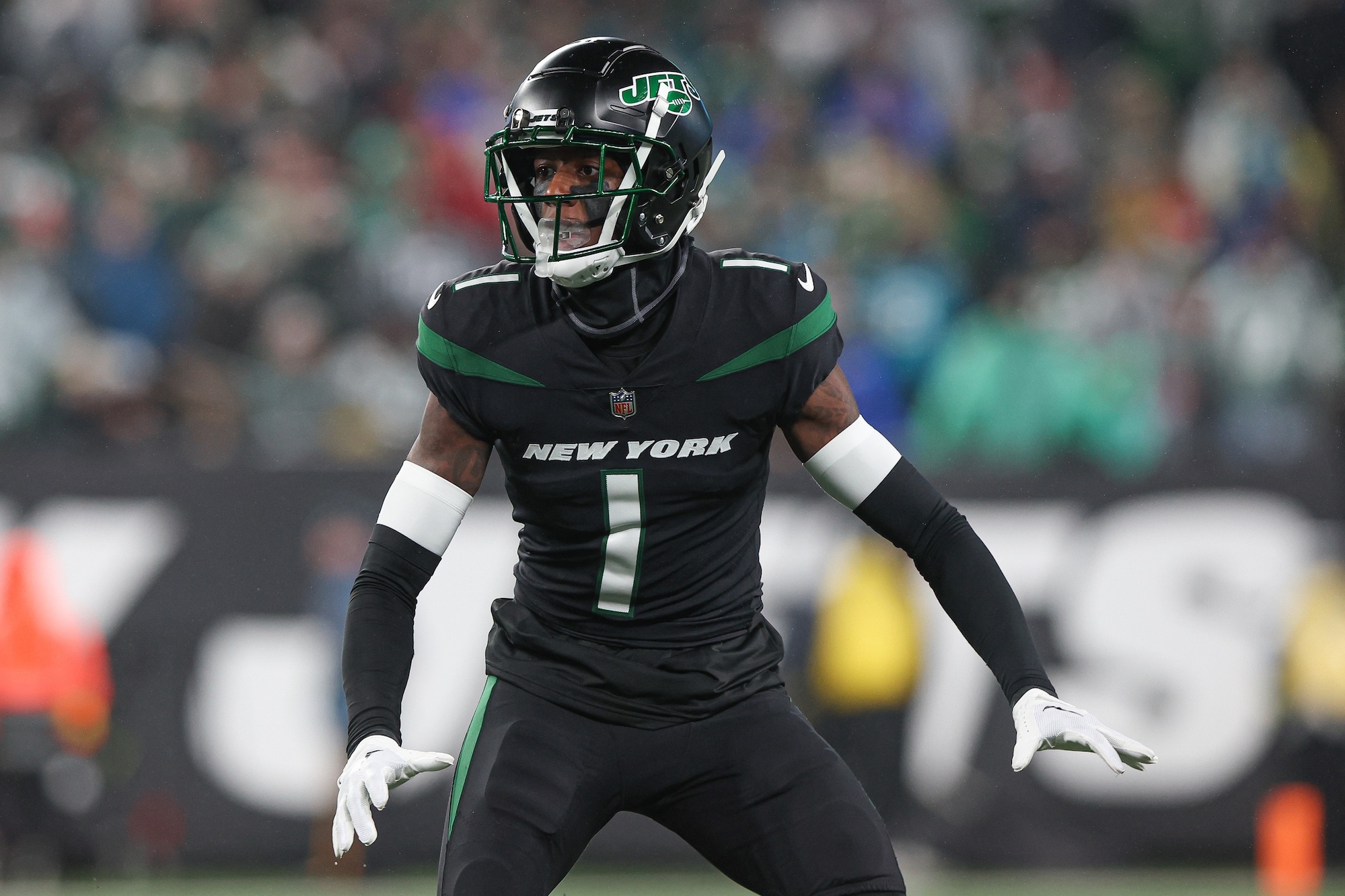 The Case For Sauce Gardner To Be DROY

New York Jets cornerback Sauce Gardner is currently a heavy, odds-on favorite to win the Defensive Rookie of the Year award for this season. Looking at his performance over 16 games this season, it isn’t hard to see why.

Gardner has been one of the best lockdown cornerbacks in coverage all season. Sure, the ball production in the form of interceptions might be underwhelming with just two compared to the league-leading six that fellow rookie Tariq Woolen has for Seattle. But to put it simply, no cornerback in the NFL is locking down receivers quite like Gardner.

In the box score, we can see that in the form of passes defensed. Gardner leads not only all rookies but all NFL players with 20 of them. The next closest players are James Bradberry, Jalen Ramsey, Darious Williams, and Woolen, all phenomenal cornerbacks themselves, with 15. With one more, Gardner would be within the top 50 best single-season marks in the statistic since 1999 and one of just three rookies on that list.

Using more advanced and detailed statistics only further backs up just how impressive Gardner’s rookie season has been. According to data compiled by Pro Football Focus, the rookie is one of just two cornerbacks with a forced incompletion rate over 20 percent and fewer than five receiving yards allowed per target (min. 60 times targeted). The only other cornerback in that stratosphere is Bradberry, and Gardner still has performed better than him in both categories.

Past the (very good) statistics, the rookie backs everything up with his tape as well. Gardner’s recent performance against the Seattle Seahawks in Week 17 was among his best games. He often lined up against top Seahawks receiver D.K. Metcalf and held him in check.

Jets Rookie Sauce Gardner makes a great play knocking the ball away from DK Metcalf in the endzone.

The third down stop held the Seahawks to just a field goal. pic.twitter.com/CSHg3vWwHJ

Fun matchup with Sauce Gardner in coverage on DK Metcalf.

Sauce does a great job staying in phase on the go ball. Geno Smith places it perfectly, but Metcalf can’t hang on. Tight coverage by Sauce, no doubt, an influence. pic.twitter.com/2MkSCXR9Vh

Obviously, Gardner had some help from his fellow defensive backs throughout the game, but that is not enough to discredit his abilities in coverage on both short routes and go balls. All game, the rookie didn’t allow any easy separation in coverage to the point that even perfectly placed balls like Geno Smith’s throw on that go route fell incomplete.

When all was said and done, Metcalf finished his day with just one catch for three yards. Gardner, meanwhile, broke up a couple of potential touchdown passes to keep his total for touchdowns allowed on the season at just one. The rookie also set a new career high with four passes defensed in a single game.

Seattle fans can boo all they like, that’s outstanding coverage by @iamSauceGardner #TakeFlight pic.twitter.com/nr2ieJRBge

Sauce Gardner has been one of the best cornerbacks in coverage in the entire NFL this season, and he’s doing it all as a rookie. Given that he’s one of just a couple of rookies to earn a Pro Bowl nod too, it should really be no surprise that he’s such a heavy favorite for this year’s DROY. He has done everything the Jets could have hoped for and more in his rookie year and deserves to be rewarded for just how excellent he has been.