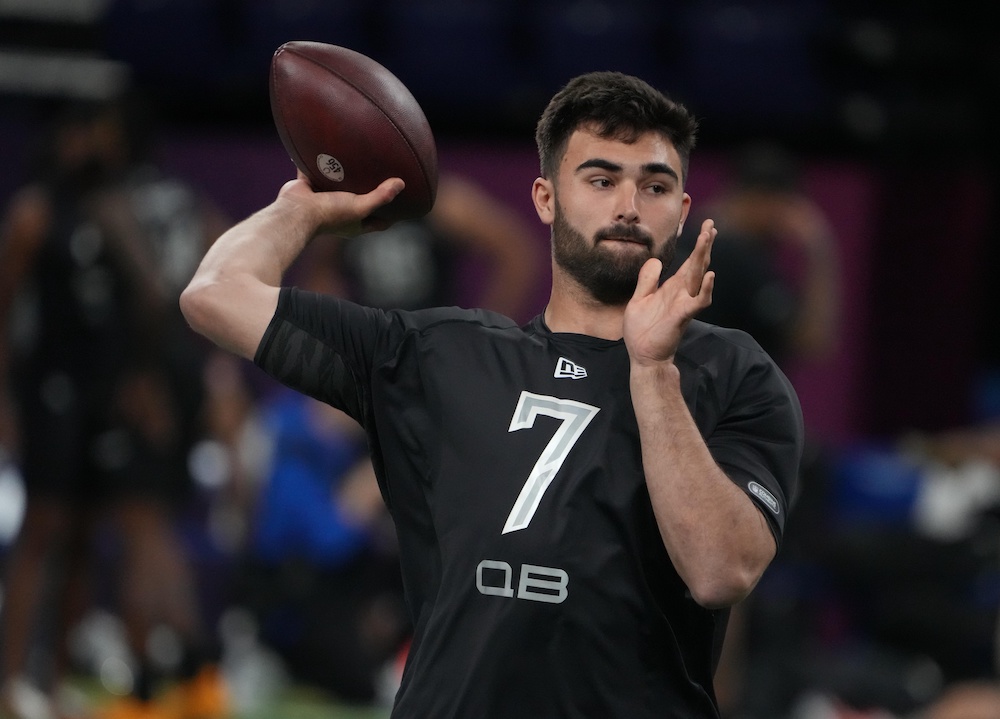 The addition of quarterback Sam Howell in Washington is one that raises a flag of optimism as the burgundy and gold head into year three of Head Coach Ron Rivera’s tenure. The Commanders have enjoyed an offseason without much turnover and now have a roster expected to compete with Carson Wentz under center. The addition of Howell in Washington – if history continues to repeat itself – should remain an intriguing storyline for a franchise that hasn’t won a playoff game since 2005.

My second-favorite pick of Washington’s draft, Howell’s addition provided a ton of value to kick off the fifth round. Washington’s front office did their due diligence on the position throughout the winter months and Commanders’ faithful should be ecstatic with adding the former North Carolina Tar Heel. A dual-threat talent that improved his ability in the ground game last year working behind one of college football’s worst front fives, Howell single-handedly carried North Carolina to six wins last fall. While it was easy to see his pro-ready talents in 2020 working alongside NFL talents in Dazz Newsome, Javonte Williams, Michael Carter and now-Commander Dyami Brown, the 2021 season provided an even clearer window into the potential success he could enjoy if awarded the correct allotment of snaps. While he sits third on the depth chart right now behind Wentz and fan-favorite Taylor Heinicke, Howell’s progression at North Carolina should allow him to compete from his first snaps at rookie minicamp.

In 2020, Howell was primarily a pocket passer and often awarded the luxury to sit back, scan and dissect defenses. It was much to the contrary this fall behind a substandard front five, and limited perimeter athletes, which forced the well-framed quarterback to create off-script both through the air and with his legs.

Washington has enjoyed its fair share of mobile quarterbacks over the last decade in Robert Griffin II, Heinicke and even Wentz provided some escapability pre-ACL injury. The dynamic of Howell’s legs under center, coupled with his proven ability to deliver the ball downfield on time and with zip, has made the former Tar Heel a legit contender to challenge not just Heinicke for the backup role, but Wentz if he were to falter during a potential make or break campaign for Rivera.

Furthermore, as much of a prove-it year as it is for Washington’s bench boss, it is for Wentz, as well. He’s looking to re-establish himself as a starter in the NFL. After years of success in Philadelphia, Wentz hasn’t been able to recapture that same level in the four seasons following the Eagles’ Super-Bowl-winning campaign. He was benched for Jalen Hurts, spent a year in Indianapolis without much to hang his hat on and now, we see. While he comes in as the captain of the Commanders offense, the presence of Howell consistently breathing down his neck should not just provide a sense of competition, but it will, hopefully, bring the best out in Wentz.

For now, Howell’s addition provides insurance. However, as time churns on, and push comes to shove as far as making a decision in putting the franchise’s best foot forward, don’t be shocked to see No. 14 challenge for the lead role in the near future. 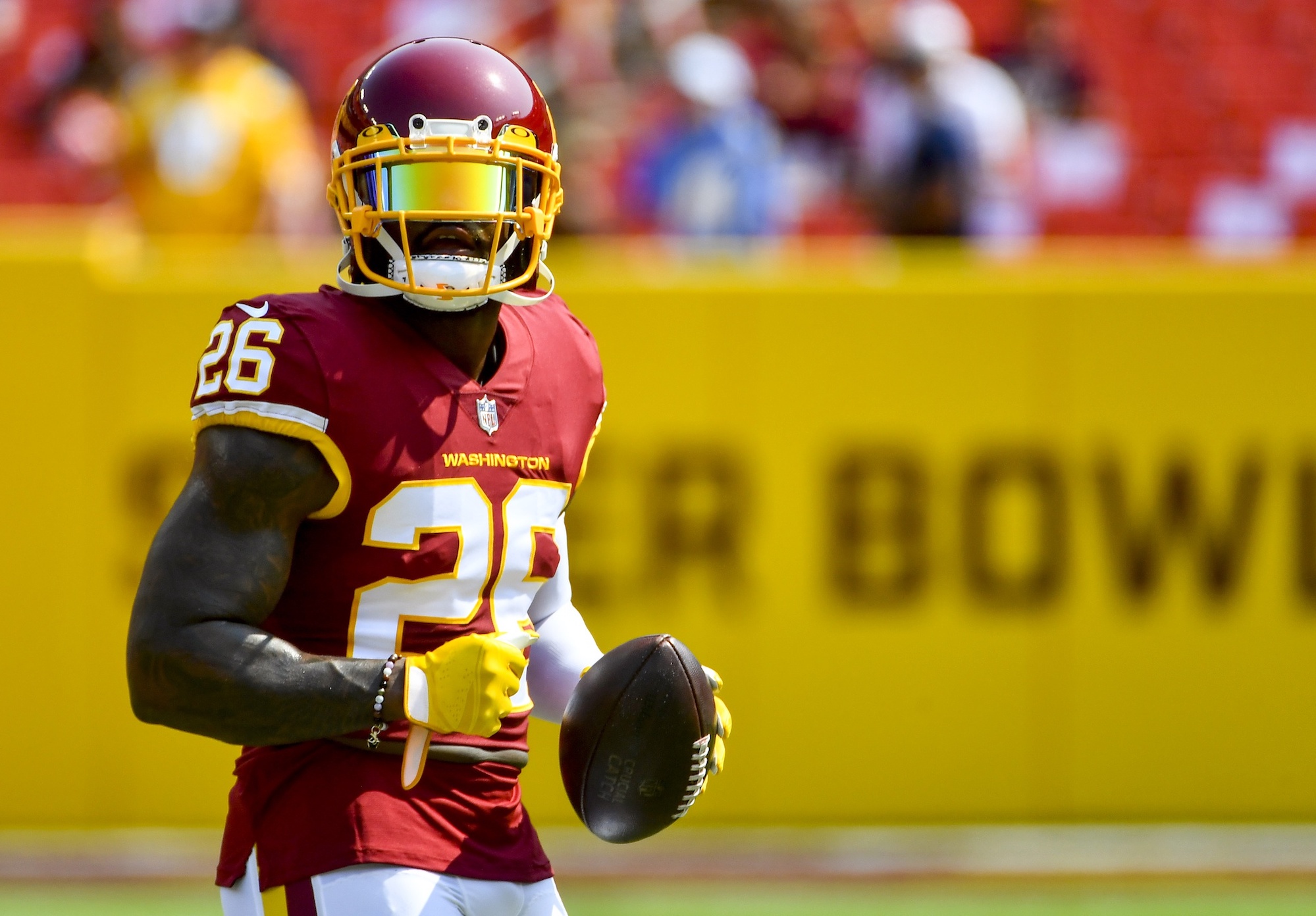