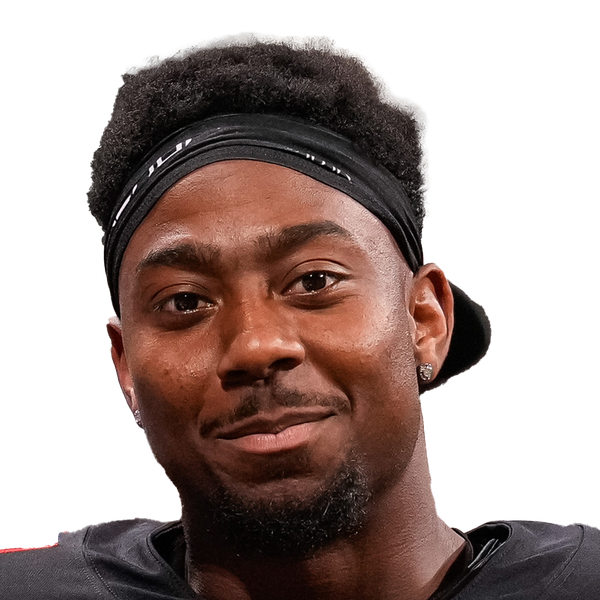 Saints Should Target These 6 Free Agents This Offseason

While attempting to get the New Orleans Saints under the cap will be a lot like attempting to keep water from leaking through a strainer, someway, somehow, general manager Mickey Loomis is going to have to make it work. Nearly $76M over the cap (worst in football by $25M), while $101.4M of that has restructure potential, the Saints have found themselves at the foot of a steep slope as they look to extend their window for success post Drew Brees. So, what better way to slide monetary discussions to the side, and focus on six potential free agents Loomis could bring in to further add talent to a team that, on paper, could challenge for the NFC South crown next fall. With cap, team needs, pending free agents, and draft selections all put into consideration, here are three offensive and defensive free agents New Orleans could target when the signing period begins on March 14.

With a base salary of 650K this past season, Gage could provide a bargain bin addition that outplays his contract to the umpteenth degree. With Tre’Quan Smith, Kenny Stills, and Deonte Harris set to enter the open market, and who knows if Michael Thomas ever returns healthy, that leaves Marquez Callaway and Lil’Jordan Humphrey as the only two suitable options on the perimeter. Whoever aligns under center for New Orleans this fall will need increased production on the outside and Gage, a wideout on the heels of two 700-plus-yard campaigns, could represent the safest addition with little cash to wiggle with.

I don’t envision the Saints moving forward, legitimately, with Taysom Hill as their starter under center. With both Jameis Winston and Trevor Siemian expected to entertain suitors elsewhere, Allen could be the solvent to a lot of their issues under center. A signal-caller with a multitude of NFL snaps under his belt, including a former stint with the Carolina Panthers, the NFC South isn’t unfamiliar territory to the soon-to-be 26-year-old, and his dual-threat ability could present a bridge option for the Saints without breaking the bank or trading away major draft assets for a Russell Wilson or Deshaun Watson.

A 33-game starter over the last two campaigns, you can’t get much better than Brunskill as a value add with a slew of starts in his background. While most of his snaps have come out at right tackle and the Saints’ need is on the left side with Terron Armstead on his way out, an offseason of work with a free rusher to his opposite shoulder should provide a long enough grace period for him to adjust.

A former third-rounder in 2018, again, we’re scraping for substance here. While he hasn’t lived up to his potential within a loaded Browns secondary, you can do much worse than Harrison, who could enjoy a jump in play with a change in scenery.

While the Rams would like to keep him in town, spending “up” on Joseph-Day could be justified considering the potential loss of Shy Tuttle and the need for an interior boost to free up one-on-ones for Cam Jordan, Marcus Davenport, and 2021 first-rounder Payton Turner, who was unimpressive in his first season.

A former first-rounder of the Pittsburgh Steelers, Burns has failed to live up to his day-one label, but he can still defend at an above-average clip. For cheap, the Saints could add a veteran on the back end who isn’t shy to stick his face in as a special teamer as well.