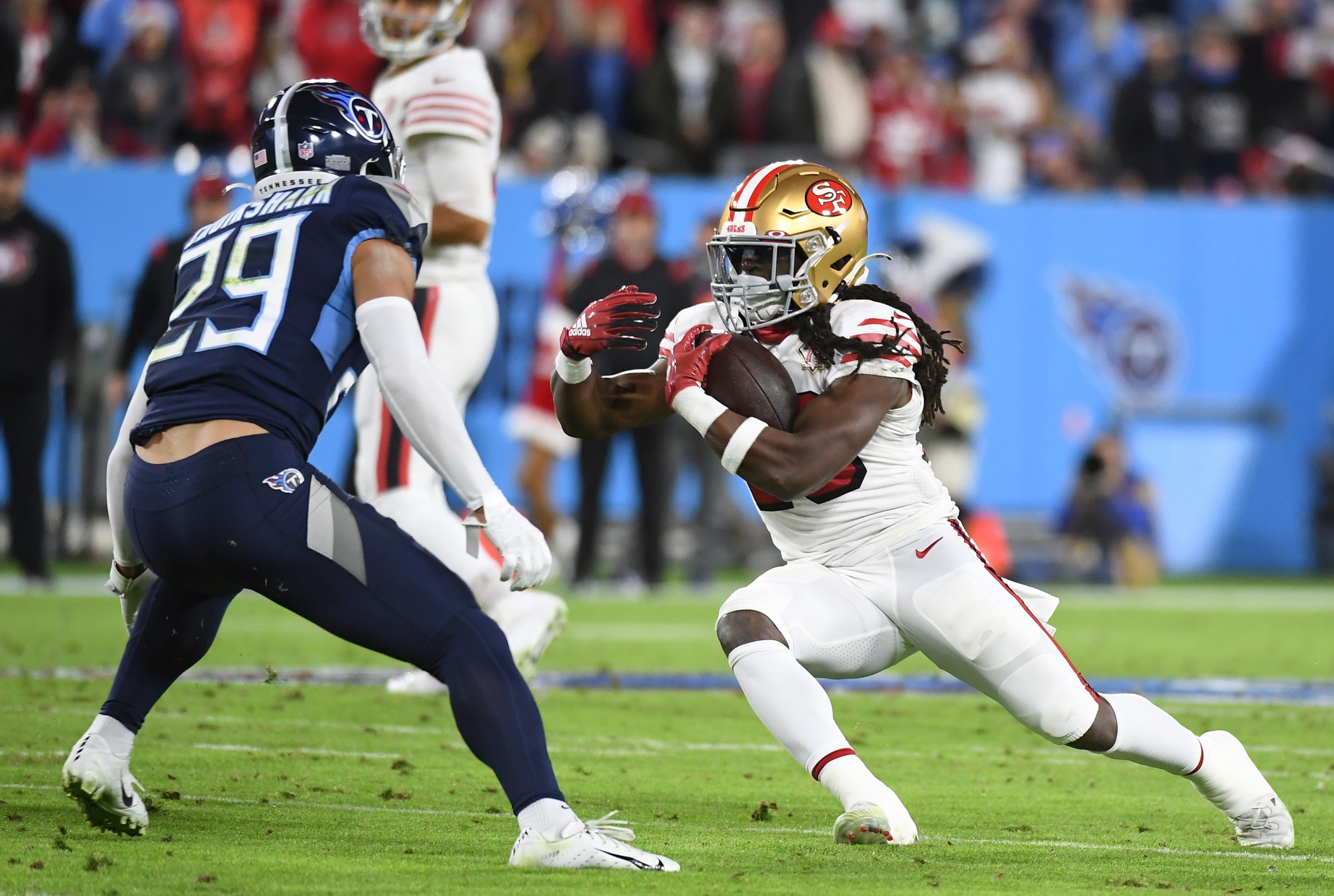 Bears Spending on Projection Not Production in Free Agency

Chicago Bears General Manager Ryan Poles wasn’t kidding when he suggested he wouldn’t be a big spender in free agency. His moves so far have been frugal and calculated, including his most recent free-agent signing, former Tennessee Titans safety Dane Cruikshank.

Before you sprint to Twitter and suggest I’m being negative or overly critical of Poles, let me be abundantly clear: I’m not.

I’m not suggesting these are bad moves or that Poles should’ve opened the checkbook and paid top dollar for players whose resumes don’t deserve it. But let’s be honest: this isn’t a list that inspires much confidence that the Bears’ 2022 season will be all that different from 2021.

Yes, Patrick will be an upgrade at center, but that isn’t a high bar to jump. Sure, Pringle has the profile of a wide receiver whose lack of career production is because he’s been blocked on the depth chart, but can he really unlock Fields’ maximum potential? Chicago needs a quality starter at safety alongside Eddie Jackson and while Cruikshank is viewed as a versatile talent with a quality reputation on special teams, is he ready to be relied on as a chess piece on defense?

All of the Bears’ free-agent decisions in 2022 come with questions. They’re projections, much like rookies are when they enter the league. Poles went discount shopping and decided to spend on upside rather than actual production. And while that’s a strategy that could pay off in a big way, it also runs the risk of forcing the Bears back into the free-agent market next offseason with many of the same holes to fill.

Chicago’s failed attempt at signing Buffalo Bills guard Ryan Bates created frustration and disappointment among Bears fans even though Bates wasn’t on any top free-agent lists before signing his offer sheet. That frustration was the byproduct of dissatisfaction with the Bears’ entire free-agency process. Bates, like the players Poles did sign, is considered an ascending talent whose best football lies ahead. He’s only started four regular-season games in the NFL. Again, he’s another projection that’s far from a sure thing.

In a way, Poles is using his first trip through free agency as an extension of the NFL Draft. He’s targeting players in their mid-20s, who have a lot of tread left on their tires. The names the Bears have added in March have the same odds of becoming key starters as the names they’ll add on day three of the Draft in April. If nothing else, the Bears will have some fierce competition in training camp.

Think back to how this offseason started. The expectations were that the Bears would elevate the talent around their most important asset: Fields. There’s still a chance to do that in the NFL Draft and with two picks in the second round, Chicago should be able to at least get closer to that goal. But at this point, and no matter what the 2022 draft haul looks like, it certainly feels as if that goal won’t be met.

Patience is a virtue. It’s especially true for fans of a football team in the first lap of a rebuild. The Bears are in the first year of a complete regime change and are entering the first season with Fields as the unquestioned starting quarterback. Bumps and bruises are expected.

But if it’s Fields who takes too many of those bumps and bruises in 2022, we’ll look back at these few weeks in March and question the plan in Halas Hall. 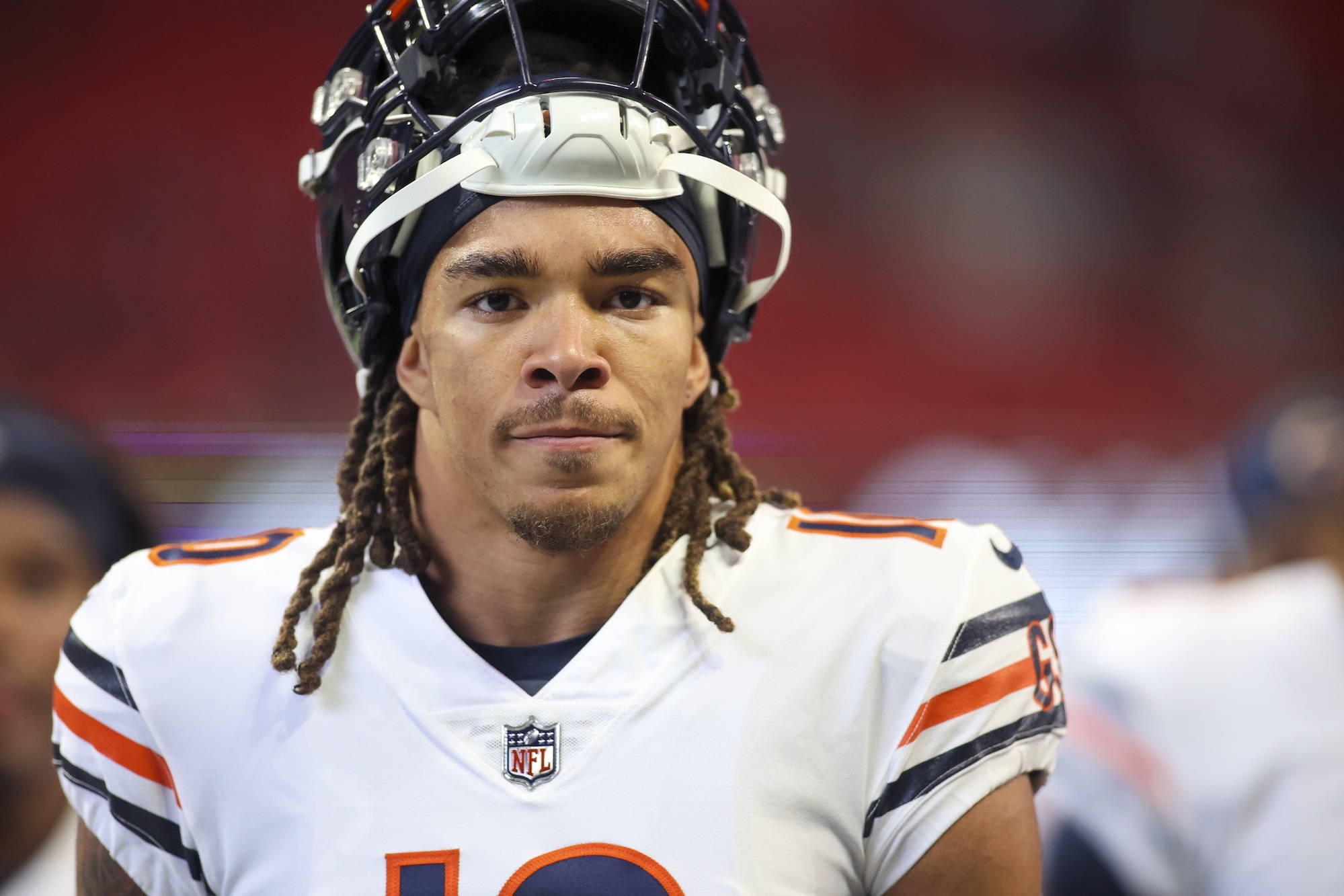 How Can Bears Best Use Chase Claypool Next Season? 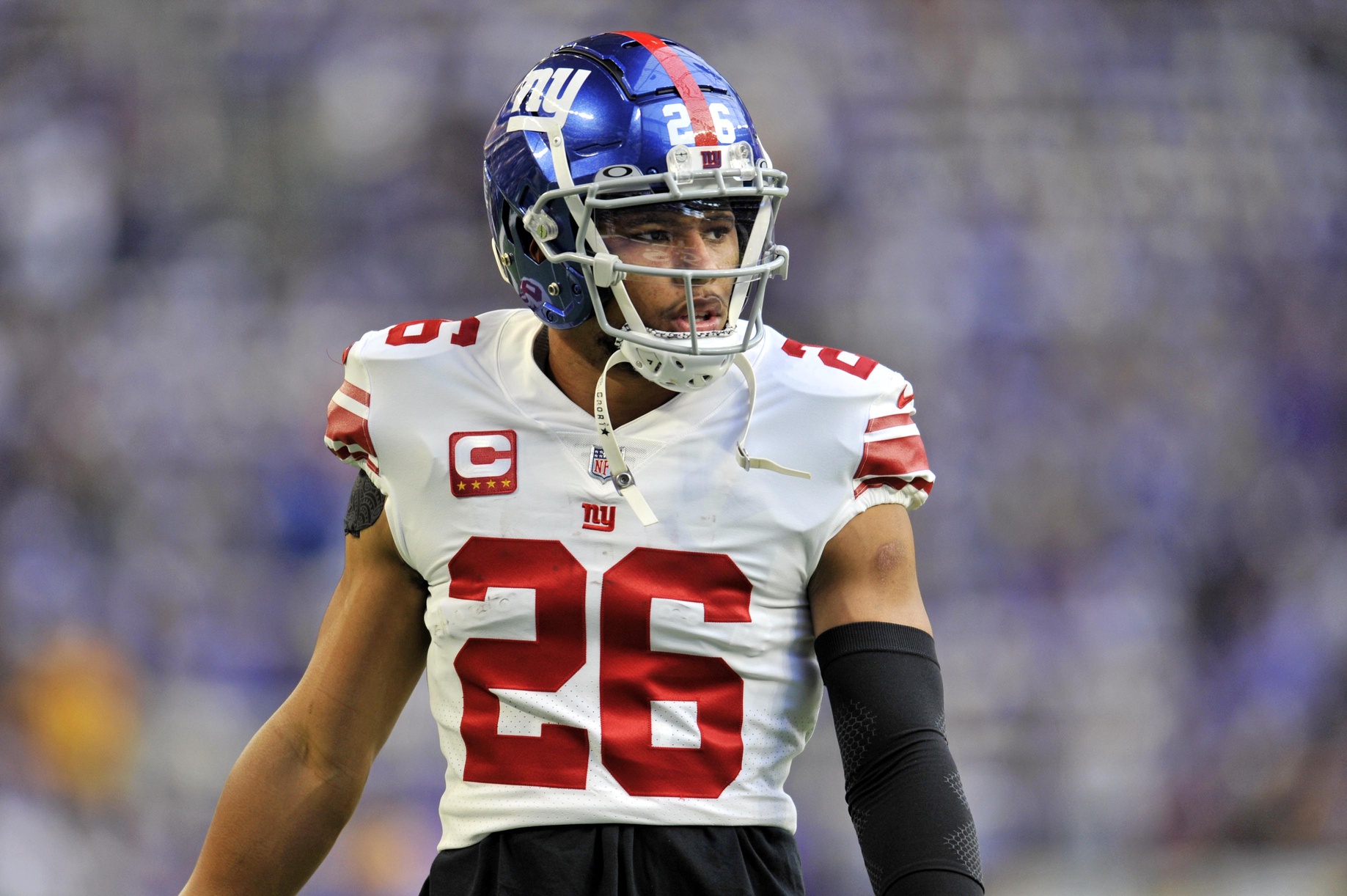