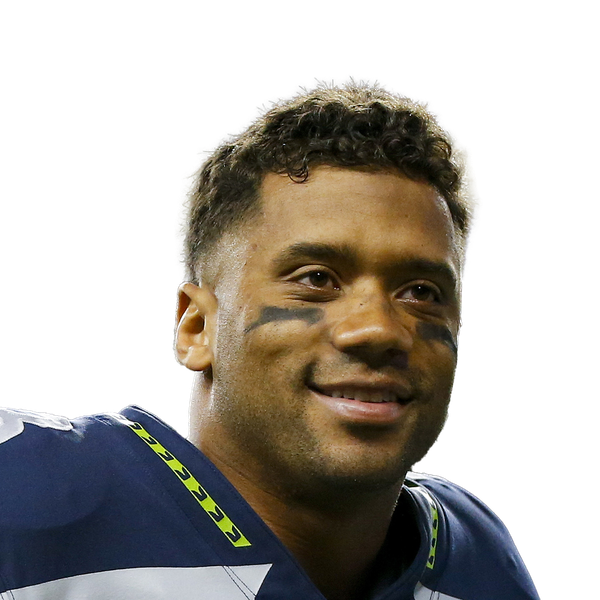 According to multiple reports, the Denver Broncos and Seattle Seahawks have agreed on a blockbuster trade that will send nine-time Pro Bowl quarterback Russell Wilson and a fourth-round pick to the Broncos in exchange for quarterback Drew Lock, veteran defensive tackle Shelby Harris, tight end Noah Fant, two first-round picks, two second-round picks, and a fifth-round selection. It immediately qualifies as one of the largest and shocking internet-breaking trades in NFL history.

Broncos general manager George Paton recently confirmed his willingness to aggressively pursue an upgrade at the quarterback position, and he’s now achieved that goal by acquiring Wilson. The jaw-dropping move instantly catapults Paton’s Broncos to legitimate Super Bowl contention in 2022. Denver’s roster is robust with talent at the offensive playmaking positions, and the lack of a high-end signal-caller was holding them back from reaching their true potential. The talents of Courtland Sutton, Jerry Jeudy, Tim Patrick, Albert Okwuegbunam, and Javonte Williams demand and deserve to play alongside a quarterback that could best maximize their capabilities, and Wilson is undeniably the man for the job. Paton is buying into their window and we respect and admire the boldness.

The news arrives just hours after the Green Bay Packers reportedly agreed to a four-year, $200 million extension with franchise quarterback Aaron Rodgers. The Broncos were considered strong favorites to land Rodgers had he decided to depart the Packers, but it seems Paton was working on a deal to acquire Wilson all along.

The trade further shakes up the AFC, a conference that’s absolutely loaded with top-notch quarterback play. Wilson now joins Patrick Mahomes, Justin Herbert, and Derek Carr in an AFC West division that promises to serve as the most entertaining division in all of football in 2022. The presence of Joe Burrow, Lamar Jackson, and Josh Allen further fills out a conference that is bursting at the seams with Super Bowl contenders.

On the other side of the coin lies a Seahawks squad that is essentially hitting the reset button by agreeing to trade their long-time face of the franchise. Wilson is the greatest quarterback to ever don a Seahawks uniform and he’ll forever be remembered fondly by Seahawks faithful. Wilson departs the Seahawks as the franchise’s all-time leader in multiple categories, including passing yards, touchdowns, and rushing yards while leading the franchise to their only Super Bowl title in 2013. Wilson is a Seattle legend that will never be forgotten.

Seahawks general manager John Schneider will now be expected to quickly turn around a lacking roster while returning them to prominence. Doing so is easier said than done in an ultra-competitive NFC West division that contains the reigning Super Bowl champion Los Angeles Rams, Kyler Murray-led Arizona Cardinals, and the perennial contending San Francisco 49ers. Schneider now possesses a plethora of immediate and future draft capital at his disposal in the wake of the Wilson trade, alongside an abundance of salary-cap space (upwards of $50 million), but the future of their quarterbacking position is now a giant question mark.

The Broncos are set to visit the Seahawks in 2022 in a contest that will almost certainly receive the primetime treatment. Broncos fans, get your popcorn ready.