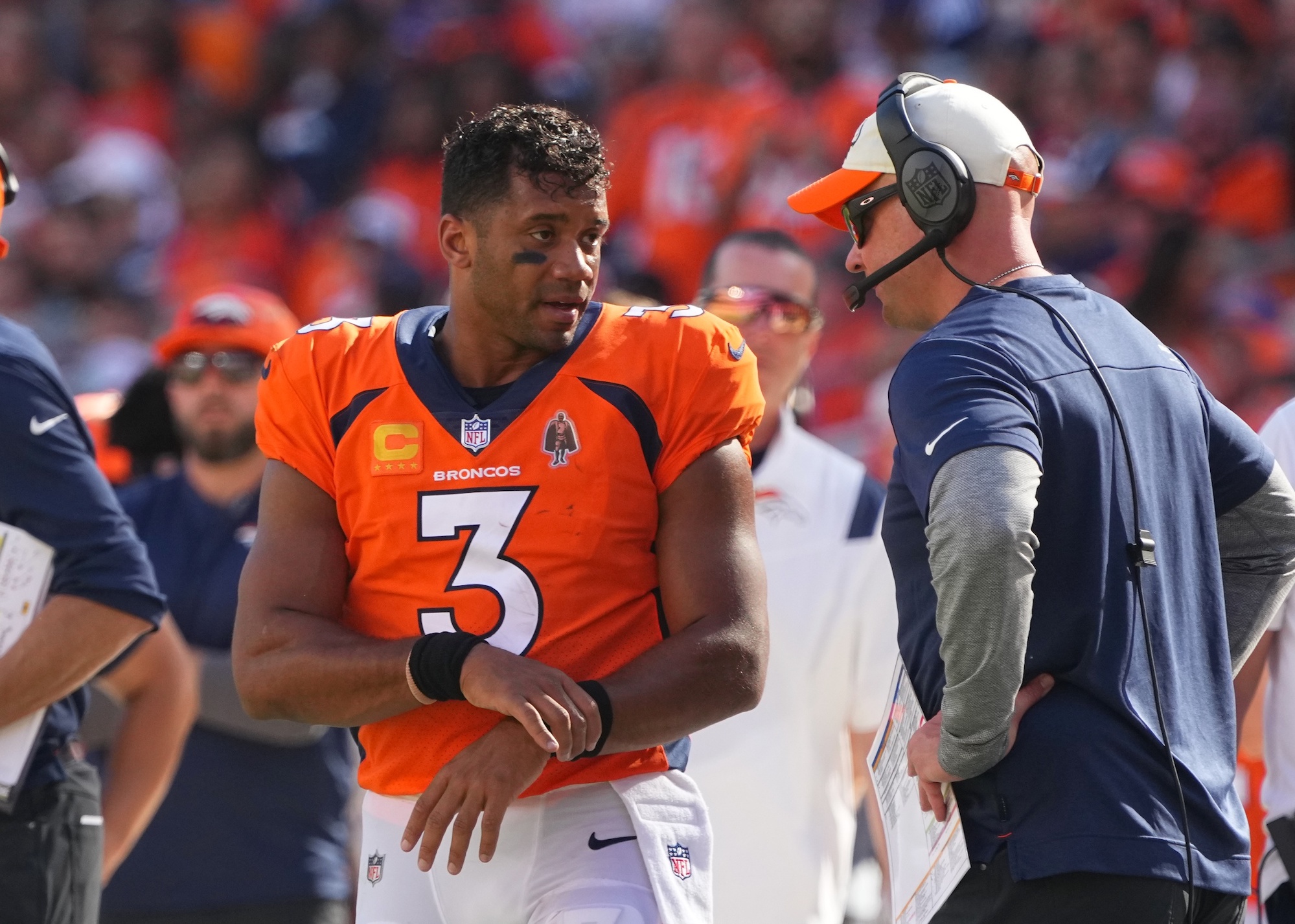 Four games into the season, the Denver Broncos offense and quarterback Russell Wilson have not lived up to their preseason hype. A 2-2 record through the first four weeks is not a reason to sound the alarm in Broncos Country, but change must be made.

This offense led by offensive-minded head coach Nathaniel Hackett ranks 21st in the league in total yards from scrimmage per game with 335. They are the 18th-ranked rushing and passing offense in the league. The worst part? They ranked 30th in points scored this season with 66 through four games. This is not the production anyone expected to see with Wilson coming in at quarterback surrounded by this talented supporting cast. In fact, some fans and media members believed this team was a “quarterback away” from being a legitimate Super Bowl contender.

The lack of explosive plays and struggles for the Broncos’ offense raised questions regarding the status of Wilson as an NFL quarterback. Some believe he is over the hill or washed up and a shell of himself. After studying this offense over the past few weeks, I disagree with this premise. I entered the study asking, what is the problem with Denver’s offense? Another question raised is the difference between Seattle’s concepts and ideologies compared to Denver’s under Hackett.

On film, I noticed some alarming trends that lead to offensive predictability. According to Sports Info Solutions, Hackett uses heavier amounts of 22 and 21 personnel groupings than Wilson was accustomed to in Seattle. Denver ranks sixth and fourth in the league respectively between the usage of those personnel groupings. Why does this lend to predictability? Well, Hackett calls run plays on 85% of the snaps out of 22 personnel. Out of 21 personnel, 56% of the plays were called runs. Defenses are prepared to expect running plays when the Broncos are in these specific personnel packages.

To add to the predictability case, 88% of the Broncos’ snaps from shotgun formations are passing plays, and less than 25 plays have been runs. Again, this tips off defenses that a passing play has been called and to be on alert for it. This offense lacks the creativity to keep defenses guessing and on their toes for another reason too. Teams understand Denver mostly uses pre-snap motion on running plays. Out of 131 pass attempts, only 33 plays involved pre-snap motion.

This offense seems archaic/old-school and confined. It is almost like they are playing in a box by design. This is vastly different from the offense Wilson ran in Seattle. Going back to 2020 and 2019 Seattle’s offenses nearly lived in 10, 11, and 12 personnel packages. They faced far less stacked boxes when attempting to run the football, unlike the 2022 Broncos offense. In 2019 and 2020, the Seahawks ranked third and 14th in runs out of shotgun—another difference between these two offenses that had the same quarterback at the helm.

Hackett must see the shortcomings of this offensive system and concepts now before it is too late. It is clear the Broncos’ coaching staff should open it up and run an offense more catered to their veteran Super Bowl-winning quarterback.

The Broncos are lucky to be 2-2 with the offensive performances they have displayed. Things need to change to be less predictable and more explosive. Of course, getting healthier on the offensive line will be a great benefit. This offense is shooting themselves in the foot with self-inflicted wounds too—do not make things more difficult than necessary. I am looking forward to tracking this offense as the 2022 season progresses. 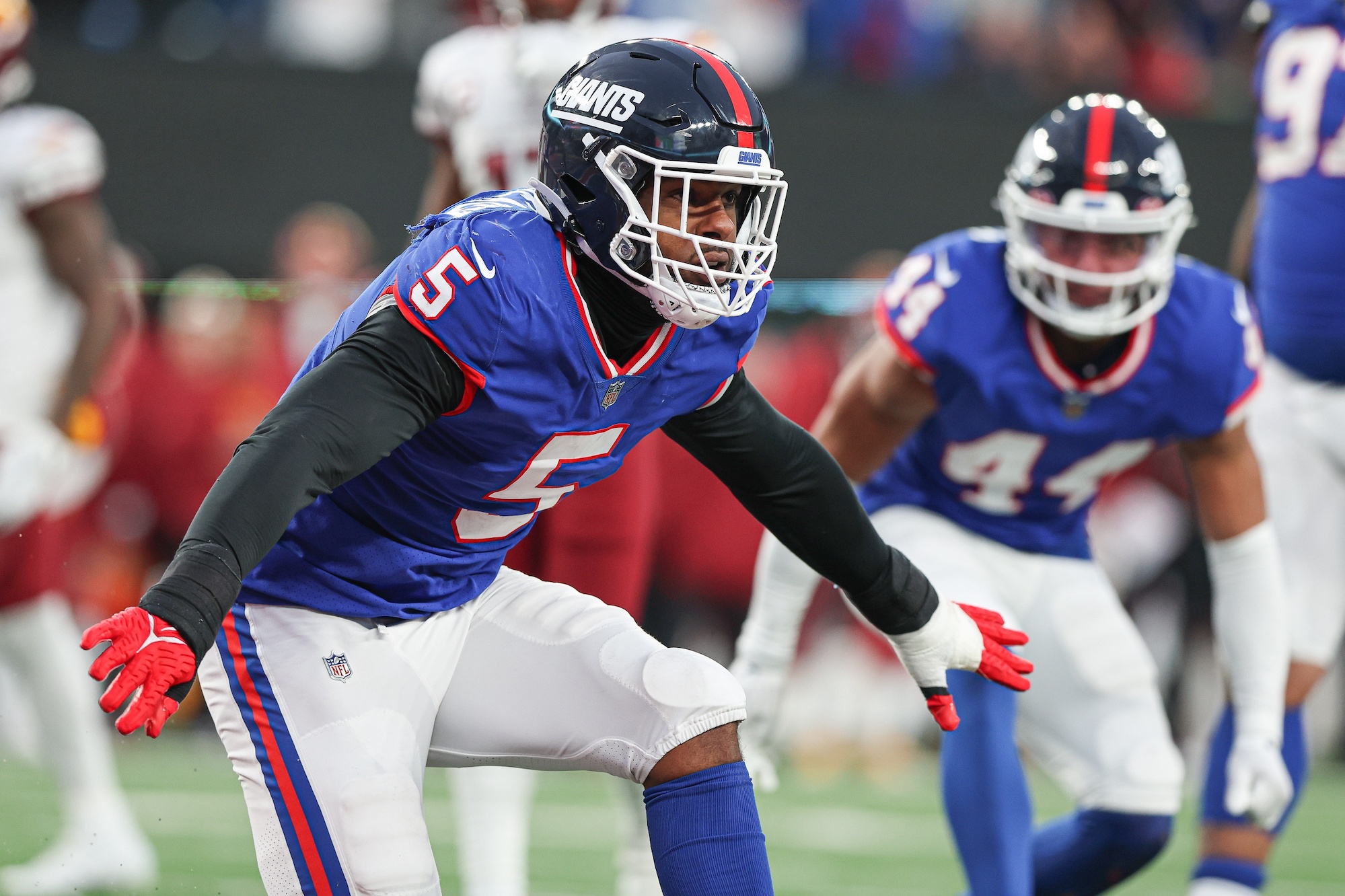