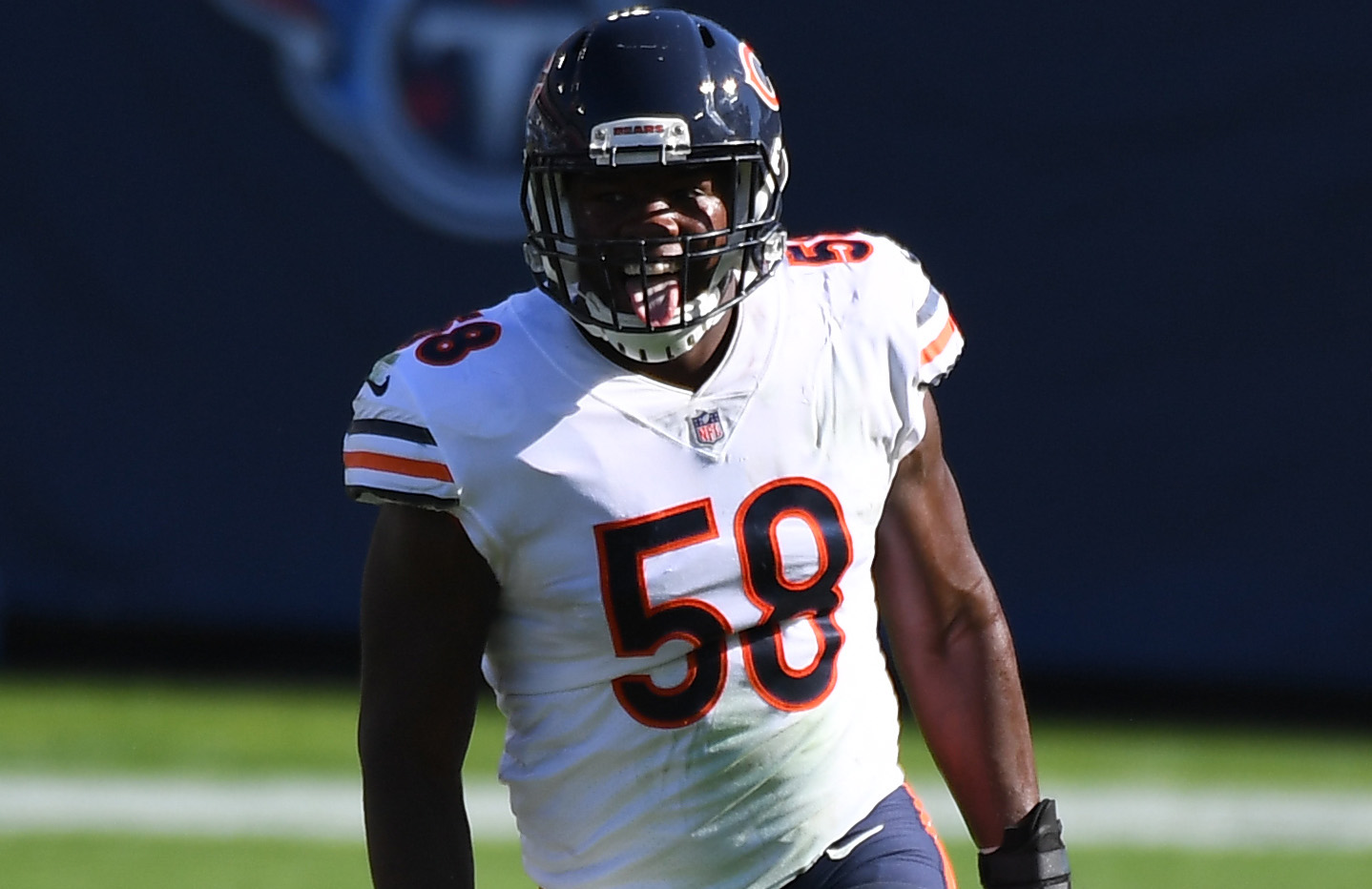 Roquan Smith Betting On Himself; Should He Be?

Chicago Bears linebacker Roquan Smith abruptly ended his hold-in on Saturday, returning to practice for the first time this preseason. He now says he will play in 2022 for Chicago and ‘bet on himself’.

Smith had been on the PUP list to begin training camp. However, even after being taken off on Aug. 10, Smith still didn’t participate in anything on the field. He then requested a trade after he had been negotiating directly with General Manager Ryan Poles and the Bears’ front office on an extension.

“I thought it was very distasteful, to say the least,” Smith said of the negotiation, which he mentioned included de-escalators as the years went on. “[It] wasn’t what I anticipated, nor […] what I expected from the situation. But I’m grateful for all the loyal fans, and the players in the locker room, and the city of Chicago that stood behind me throughout this process. It means a lot to myself.”

The two sides remain at an impasse as to fair compensation. Without an agent, the process has been anything but streamlined. There was reportedly someone calling around to gauge the market for Smith. The problem was that the Bears never granted Smith’s request and Saint Omni, the person calling around on behalf of Smith wasn’t, in fact, an NFLPA-certified agent.

It even prompted the NFL to send out a league-wide memo reminding clubs that engaging in any sort of talks for a player not actively being shopped and not with an actual agent is considered tampering. And fineable. Very fineable.

Smith will now play out the last year of his contract without an extension in place.

“Now, I’m just shifting my focus to the season and more so just focused on being the best teammate I can be to those guys in the locker room,” he said.

So… is Smith doing the right thing?

It’s clear Smith has confidence in himself. And why wouldn’t he? He was the Bears’ leading tackler by an almost two-to-one margin, recording 163 combined tackles during the 2021 season. That was good for fifth-most in the NFL. In 2020, he ranked sixth in the league with 139. The fact that this guy has yet to make a Pro Bowl can only be attributed to the lack of success his team has had—because he’s had plenty of it individually.

But for NFL players, injuries are an inescapable reality—one that players don’t have control over most of the time. That is now what Smith is risking by playing out another season without a deal in place.

For the same reason he doesn’t want de-escalators in his contract, wouldn’t he not want to risk getting hurt across an entire season?

Judging from Smith’s ‘notes app’ trade request though, it doesn’t seem like he feels he has a choice. He has taken up not only his own sword, but that of linebackers across the NFL, saying the deal Chicago offered him would be bad not only for himself, but for the linebacker market in general.

See, Smith is a notoriously good teammate. That’s been evident given how engaged in meetings he’s been during all of the preseason—helping his fellow players out as they all learn Head Coach Matt Eberflus’ new system. Heck, he even traveled to Seattle with the team just to stand on the sidelines. And now, he’s trying to be a buddy for linebackers even outside of his own workplace. But will that ultimately land him in trouble?

It’s not just Smith that would benefit from having a deal done now, either. If we’ve learned anything from this offseason, it’s that contracts across all position groups are going up. Christian Kirk reset the market for receivers. Recently, Derwin James reset the market for defensive backs. Smith is looking to do the same for linebackers—and someone’s going to do it. The Bears have more control now of what that contract looks like and should get it done as soon as possible before someone else does.

There shouldn’t be much of a hold up from Chicago’s side, either. They still have more than $13 million in cap space for this year, according to Spotrac. They’re estimated to have more than $90 million next season. If anything, there should be escalators built into Smith’s contract—though that’s admittedly not as team friendly.

You’d think a defensive cornerstone who has given an ultimately unsuccessful franchise his all would have earned some grace.

“I think it was just more so not coming to an agreement when I feel like I’ve busted my ass so long here and not being rewarded with something I thought was rightfully deserved,” Smith said. “In a sense it’s like, hey, you bust your ass, you may get rewarded in a sense. But hey, that’s that. I’m moving past it now and I’m focused on the season and going out there and enjoying the time with my guys because that’s who I truly care about.” 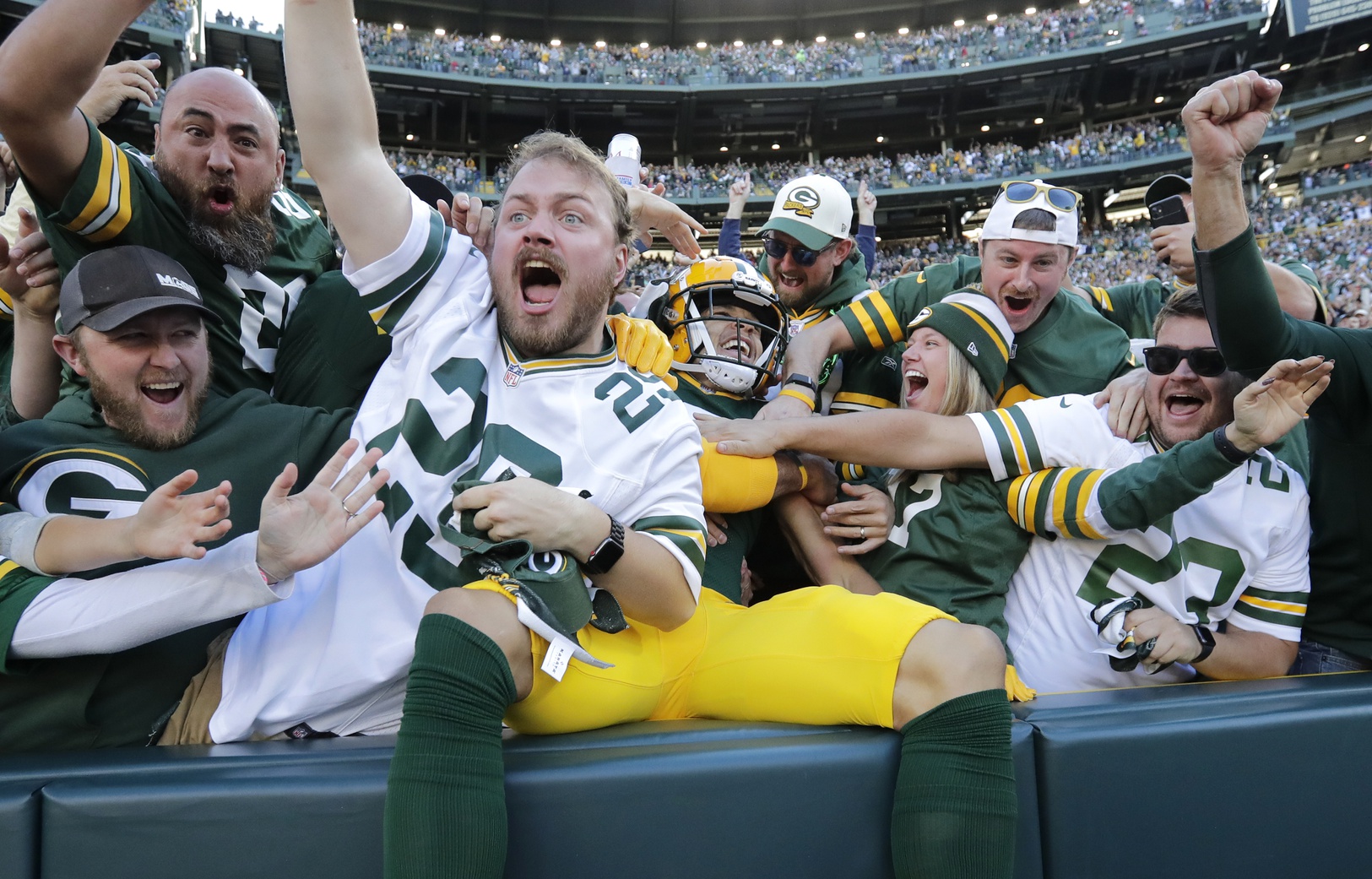 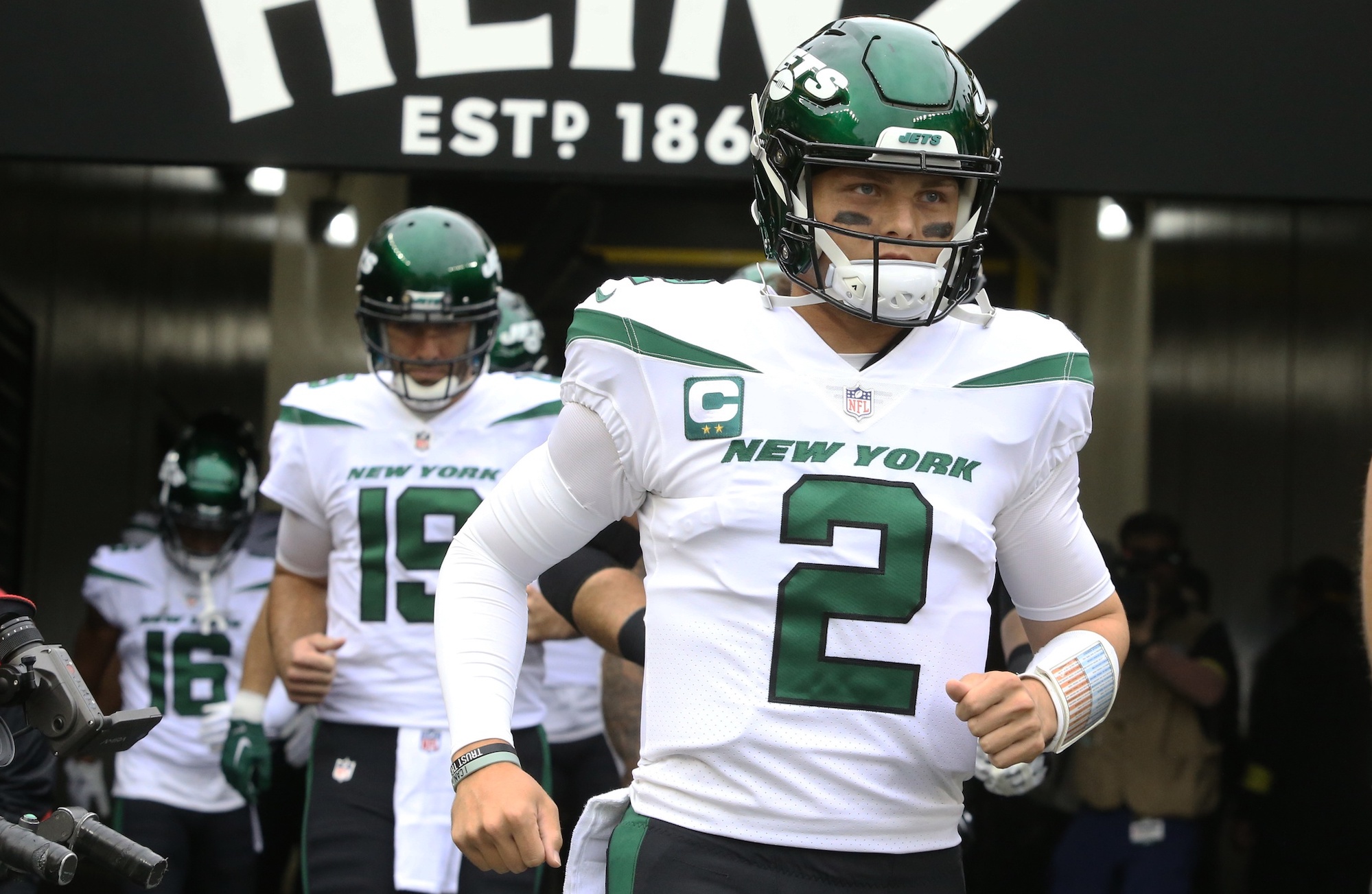