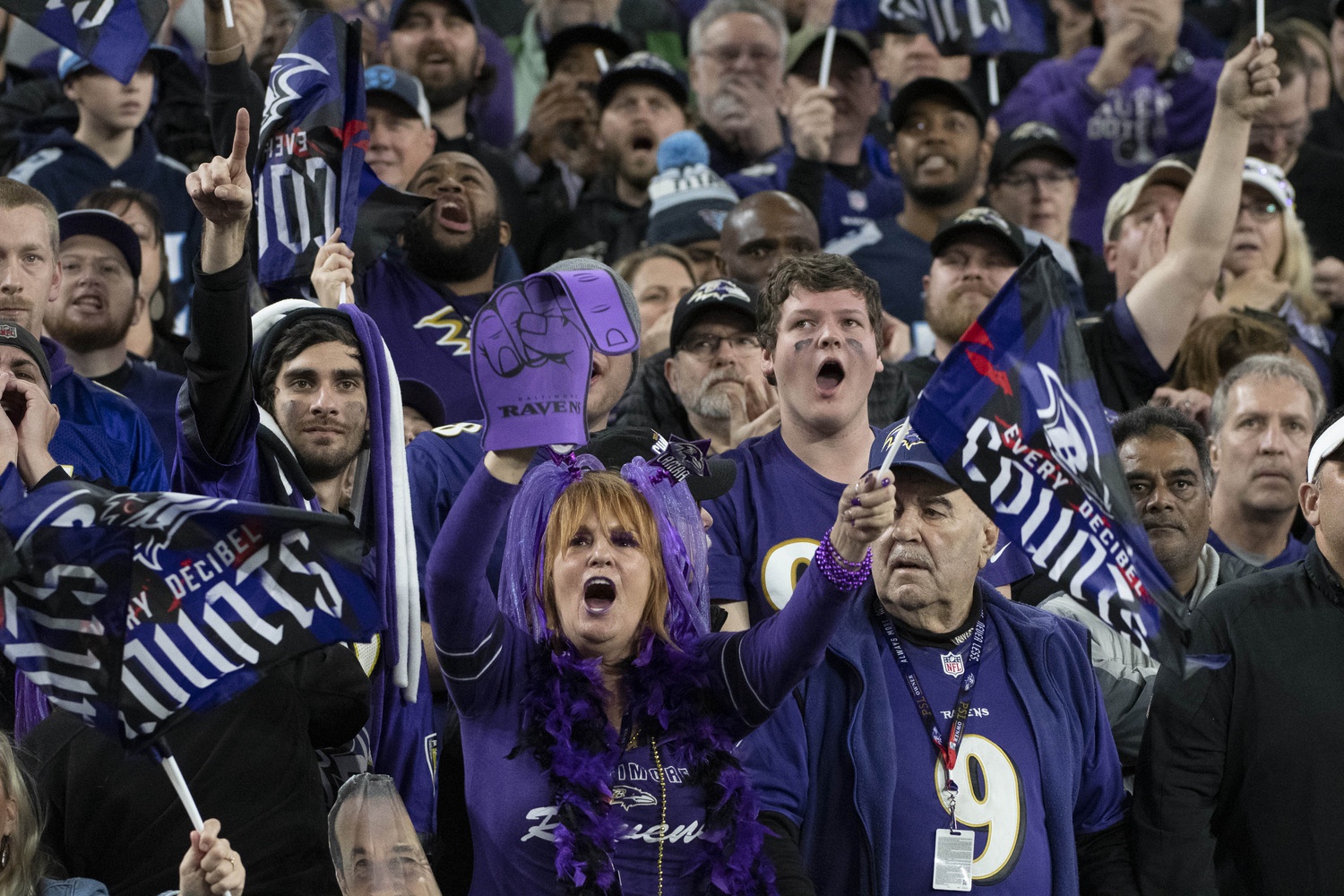 Why Aren’t We Talking About The Ravens More?

The NFL experienced a dramatic balance shift this offseason, where the AFC seemingly loaded up on talent in what seemed like a mass exodus from the NFC. Most of the spotlight has been cast on the AFC West, in particular, with the ever-successful Kansas City Chiefs, well-rounded Los Angeles Chargers and the now vastly improved Las Vegas Raiders and Denver Broncos. There’s even some chatter about the Buffalo Bills or the Miami Dolphins outside of that division. But there’s a team that most are forgetting about within the conference: the Baltimore Ravens.

I’m not exactly sure why we aren’t talking about the Ravens more. They warranted buzz following the 2022 NFL Draft, which yielded fantastic results for Baltimore. It’s hard to argue that any team had a better draft, honestly. And it was multifaceted.

The Ravens snagged perhaps the best safety in recent memory in Kyle Hamilton outside of the top 10 at their original No. 14 pick of the first round. Then, they capitalized on the Arizona Cardinals’ desperation to make their young quarterback happy when the Ravens traded Marquise “Hollywood” Brown and a third-round pick for a first-round pick at No. 23 overall. Brown was a former collegiate teammate of Cardinals quarterback Kyler Murray and with the news that came out shortly after about DeAndre Hopkins’ suspension, you realize why Arizona made such a lopsided deal.

Baltimore then traded back two spots with the Buffalo Bills to acquire another fourth-round pick, mitigating their losses even further. They still got their answer at center with the No. 25 overall pick after the departure of Bradley Bozeman, landing Tyler Linderbaum out of Iowa, who many mocked to the Ravens at No. 14 overall. In the first round alone, Baltimore was able to get massive value for players that should have an immediate impact in Charm City.

Speaking of immediate impact, Hamilton will now be paired with safety Marcus Williams, whom the Ravens acquired in free agency. That right there is perhaps one of the best safety tandems in the league, if not the best. Williams was a mainstay in New Orleans, becoming a starter in his rookie season and playing 76 of 81 possible games since being drafted in the second round by the Saints in 2017.

These additions to the Baltimore secondary are crucial, given that the defense finished dead last in passing yards allowed last season, allowing an average of 278.9 per contest. They also ranked 26th in interceptions after picking off just nine all year and ranked 17th in passes defensed with 72.

With the back level of the defense taken care of now, that should ease the burden on the front – which also welcomed defensive lineman Calais Campbell back into the fold on a two-year extension.

The Ravens did sacrifice some receiving talent by letting Brown go, which is perhaps the only critique of their offseason thus far. Brown was targeted a whopping 146 times last season, accounting for nearly 24% of the team’s overall target share, while making 91 catches and eclipsing 1,000 receiving yards on the season with six touchdowns. Someone is going to have to pick up the slack.

They’ll likely utilize tight end Mark Andrews even more, though it’s hard to imagine how. He’s probably the most underrated player at his position across the league. Last season, Andrews was targeted 153 times and converted 107 of them, amassing 1,361 receiving yards with nine receiving touchdowns in the process. For reference, the league’s consensus top tight end in Travis Kelce caught 92 of 134 targets thrown his way, racking up 1,125 receiving yards and the same nine touchdowns.

Yeah, Andrews’ numbers were better. And in just his fourth season in the league, Andrews earned All-Pro and Pro Bowl honors for 2021, quickly becoming quarterback Lamar Jackson’s most reliable target. That should be even more true for 2022.

Some combination of Rashod Bateman, Devin Duvernay and James Proche II will have to handle the rest of the target share, mixed in with running back J.K. Dobbins – who will hope to stay healthy this year.

Even with that underwhelming offensive cast, the Ravens sit in a winnable division. Yes, even with the Cincinnati Bengals in it. Cincinnati will hope to repeat their success last year and get back to the Super Bowl. While they have made improvements to their team this offseason, they’ll have to face the third-toughest schedule in order to reach that goal. The Pittsburgh Steelers are always good for a winning season but they have serious question marks under center. The Cleveland Browns may be in the same boat with further sexual assault accusations coming out about their new quarterback. As if 22 wasn’t enough.

Speaking of strength of schedule though, while the Bengals have one of the toughest, the Ravens have the 10th easiest despite being in the most loaded conference in football, per Sporting News. That, coupled with a ton of promising improvement this offseason, should put the Ravens as serious contenders. And we should talk about that more.