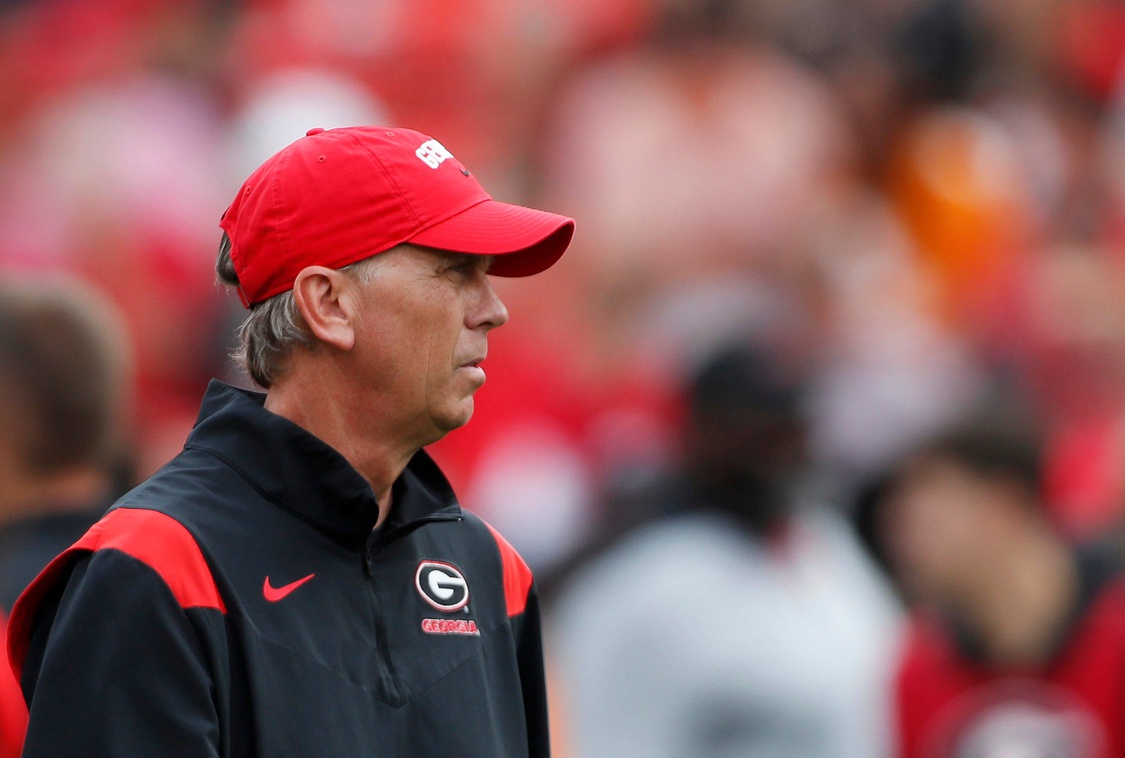 Ravens head coach John Harbaugh will now begin searching for Roman’s replacement. Harbaugh’s criteria may depend on Baltimore’s quarterback plans. Lamar Jackson is scheduled to become an unrestricted free agent. The Ravens have remained steadfast in their wish to retain Jackson via a long-term contract extension. General manager Eric DeCosta reiterated such intentions on Thursday.

Monken has previous experience as an NFL offensive coordinator. He’s a veteran option despite currently coaching college football. Monken was the play-caller for the Tampa Bay Buccaneers for three seasons (2016-18) and Cleveland Browns (2019). Monken’s 2019 Browns averaged 118.8 rushing yards per contest. He could be an ideal fit for Baltimore’s run-first identity.

Harbaugh could also look to promote from within the organization. Wide receivers coach Tee Martin could be a candidate. Harbaugh has always done a fantastic job hiring and retaining quality coaches. The Ravens promote growth in the workplace. The aforementioned Macdonald initially joined the Ravens as a coaching intern in 2014 before returning as defensive coordinator in 2022.

Jackson will reportedly be involved in Baltimore’s search for Roman’s replacement. Martin and Jackson have a quality working relationship. Martin showered Jackson with praise after joining Baltimore’s coaching staff.

“Seeing him operate and put our offense together, I have the ultimate respect for his skill set,” Martin said. “He’s only going to get better.”

Tampa Bay’s offense struggled in 2022 following a regime change that saw Bowles replace a retiring Bruce Arians. Prior to this season, Leftwich had done an excellent job coordinating the Bucs’ offense for three seasons (2019-21). So much so that Leftwich was viewed as a premier head coaching candidate last offseason. Leftwich didn’t forget how to coach an NFL offense overnight. He deserves a chance to rehabilitate his reputation as a quality play-caller. That chance could arrive in Baltimore.