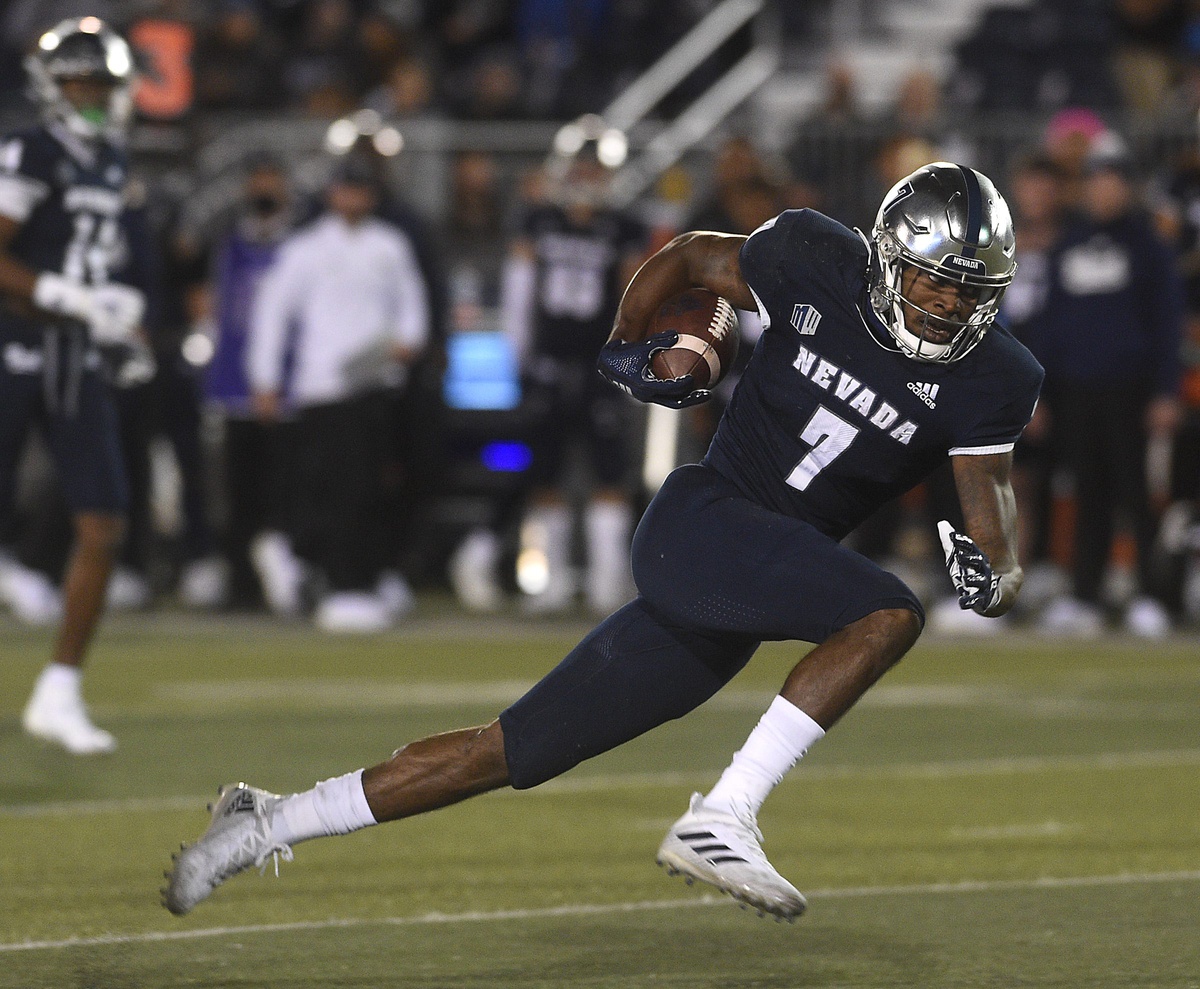 Mock draft season comes for every team eventually. Like Thanos, it’s just inevitable. After a season in which we saw tragedy, drama, and just absolute chaos, the Las Vegas Raiders persevered to the very end. The Raiders lost Saturday in an exciting match-up versus the Cincinnati Bengals in the wild-card round, but if we are being honest, the Raiders shouldn’t have made it that far. The team’s offensive line is below average, they lost their head coach mid-season due to him being caught in a racist email scandal, they lost two former first-round picks with one being their best overall receiver, all while playing in arguably the league’s toughest division. The fact that through it all the Raiders were able to stay competitive and navigate such adversity while also winning games is just a testament to quarterback Derek Carr, interim head coach Rich Bisaccia, and the rest of the Raiders’ core players who have all demonstrated a level of resiliency and football character that will serve this team well moving forward. That being said, it’s still mock draft season for the Raiders and it’s time to look ahead to the 2022 NFL Draft. Las Vegas is currently in the market for a new general manager and likely a new head coach, so trying to predict what this team will do in April is tough as we have no historical context of the new staff’s draft history, scheme, and preferences. However, we do know what this team’s needs are and whoever oversees the roster decisions moving forward will certainly have a chance to address their needs in this year’s draft. Below is what a 2022 NFL Draft haul could look like for the Raiders.

The Raiders used to be known for their offensive line and ability to move people off the ball. Unfortunately, Trent Brown, Donald Penn, Kelechi Osemele, and Rodney Hudson aren’t walking through the door. The team attempted to address their offensive line last year when they selected Alex Leatherwood with the 17th overall pick, but Leatherwood has been very disappointing as a rookie. The team has kicked Leatherwood inside after initially starting at right tackle and the results have been more of the same. It’s likely Leatherwood stays inside, which means right tackle is still a massive need for the Silver and Black. In comes Northern Iowa’s Trevor Penning, a name draft fans will surely get familiar with in the coming months. Penning has outstanding size, power, and flexibility. He is a mauler at the point of attack and looks to finish his opponent. His addition will go a long way in stabilizing this offensive line.

Las Vegas has gotten by this year at corner thanks to veteran Casey Hayward turning back the clock and enjoying one of the best seasons of his career. However, the team must know that they need to find a younger option at outside corner, especially given the recent whiffs at the position with Damon Arnette and Trayvon Mullen failing to live up to their draft status. Washington’s Kyler Gordon is a name that could very well be called on day one. He has prototypical size, length, and athleticism while also possessing very good instincts and ball skills. I was told by an NFL scout that most teams view Gordon as a first-round pick.

As it stands, the Raiders are set to lose nearly every interior defensive lineman on their roster in free agency. Now, I’m sure some will re-sign, but the team would still be smart to add depth at the position through the draft. Winfrey is an exciting interior defensive lineman who offers burst, length, and finishing ability. He has the upside to develop into a real difference-maker rushing the passer from inside.

The Raiders are going to be tasked with replacing Henry Ruggs III this offseason and I expect them to try and do that both in free agency and through the draft. While Doubs likely won’t ever develop into a true No. 1 receiver, I like his projection as a reliable No. 2 who offers explosive deep speed and big-play ability.

As I mentioned, the Raiders' offensive line was awful this season. The team needs to make a serious effort to address this unit so that life is easier for Carr and running back Josh Jacobs. Paul is an experienced interior offensive lineman who has positional versatility, as he has played two years at tackle. He is a technician with firm hands and anchor inside and plays with a mean streak.

Maxx Crosby is just a stud. He is one of the best pass rushers in the entire NFL and is just as good playing the run. The Raiders definitely have a cornerstone in Crosby, and they also have another talented pass rusher in Yannick Ngakoue. Even with those two talented pass rushers, the Raiders would be wise to add more as you can simply never have enough talented players getting after the quarterback. Hall is a long and physical edge defender who possesses an outstanding motor and wins with very good hand use.

Bolden is a name many in the draft community expected to come out in last year’s draft. He elected to return to school in order to help boost his stock and while he still goes late here, Bolden does have a nice upside as a developmental safety. He offers size, range, and instincts on the back end and has the physical talent to one day be a starter. 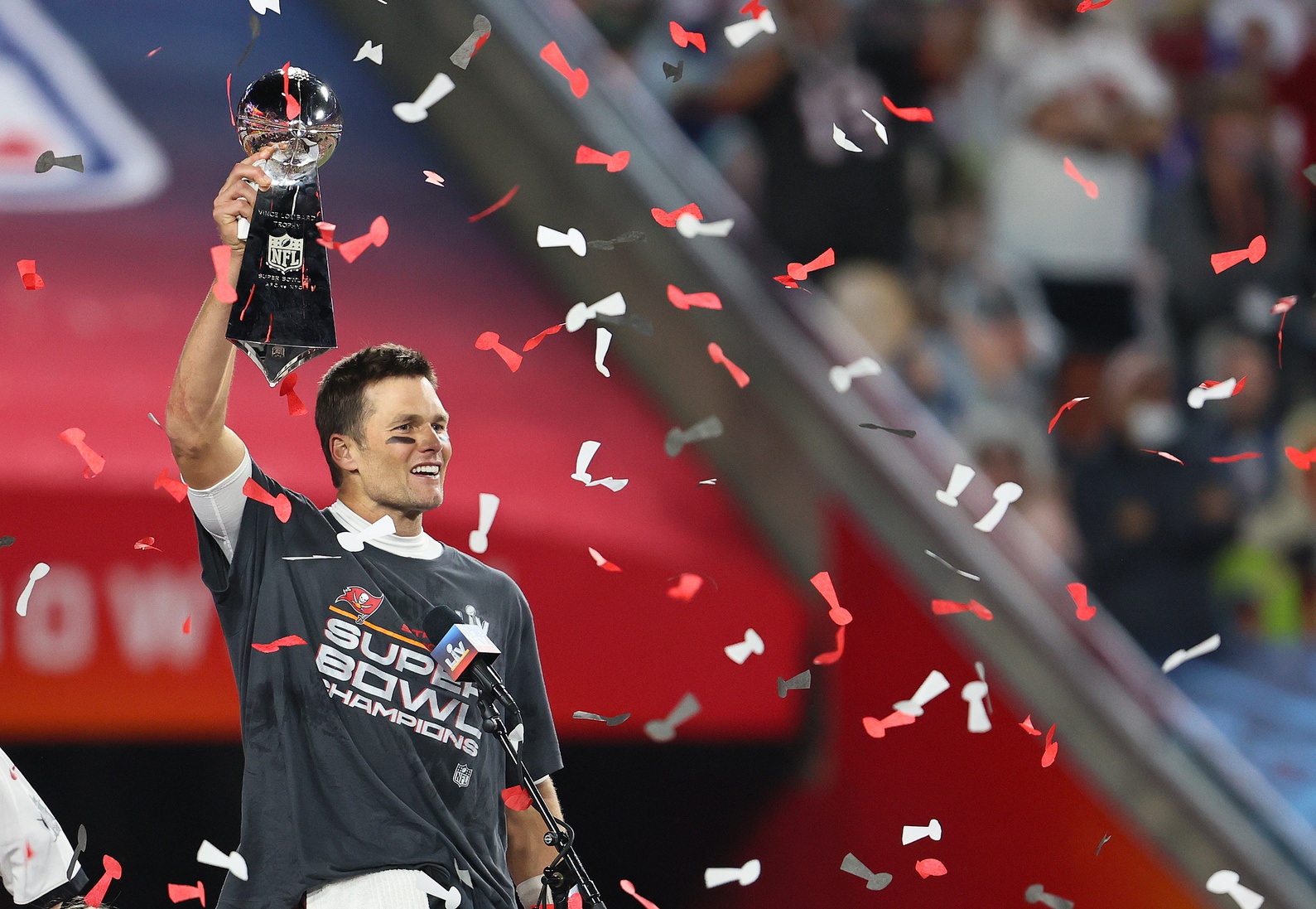 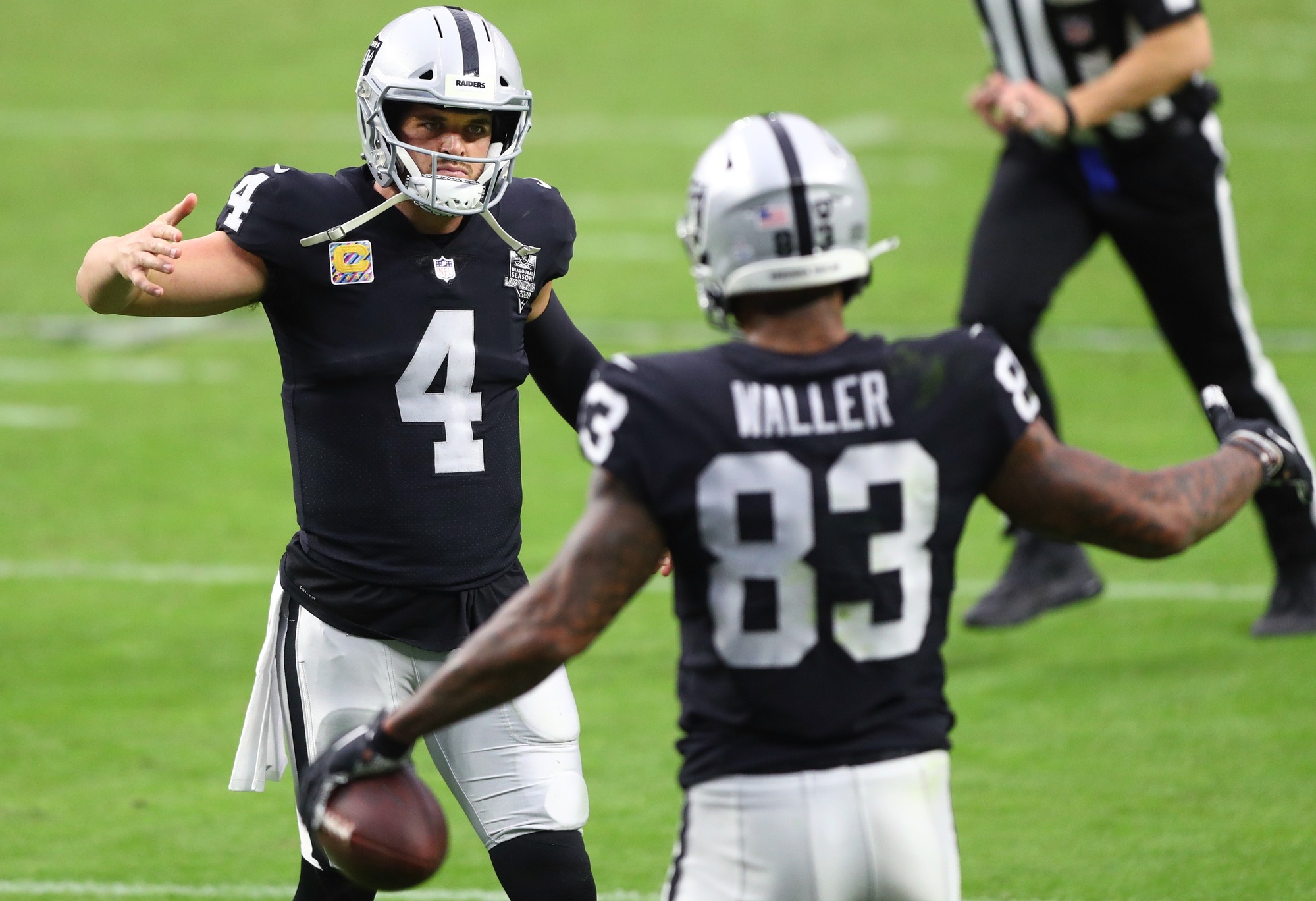