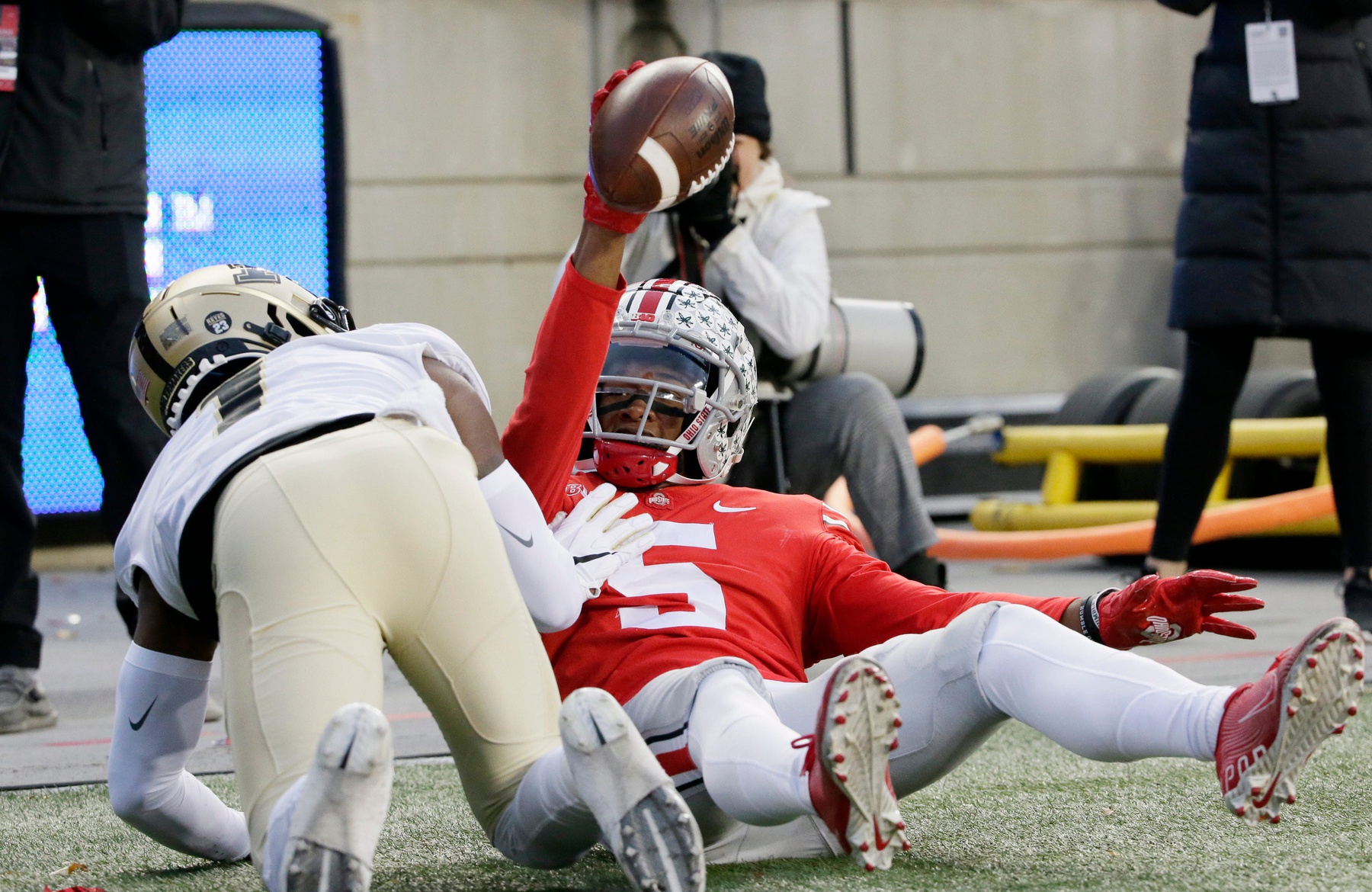 In case you couldn’t tell, the NFL Draft is upon us. After spending the last few weeks analyzing the best Dynasty spots for prospects, I decided to pick my favorite landing spots for the upcoming season for wide receivers. So if these pairings come true, you better snatch them up fast in your fantasy drafts. The main factors I looked at were potential opportunity and scheme fit. Some teams, like the Chiefs and Packers, will almost certainly boost any rookie wide receiver to the top of the class. But who could be the best of the best? Let’s find out.

Simply put, the Falcons need a wide receiver. Wilson is widely viewed as one of the best receivers in the class. He intrigues me in an offense that isn’t afraid to get creative with their playmakers. Sounds like the Falcons, right? While Wilson can line up anywhere, I think he’ll likely start off inside. That should be music to the ears of any fantasy manager interested in Wilson. As I stressed in my Dynasty series, slot receivers have the fast track to receptions. While Marcus Mariota can be a serviceable starter, he doesn’t have the greatest arm in the world. Look for him to build a strong rapport with Wilson early on. Wilson’s sneaky versatility only adds to the potential PPR machine he can become in Atlanta.

Don’t be surprised if Pickens becomes the best wide receiver from this class. If you read my Dynasty fits for Pickens, you’d know how high I am on him. With arguably some of the best hands in this class, Pickens is your prototypical inaccuracy eraser. Translation: he can survive Jared Goff—or whoever starts for Detroit. Even though the Lions added D.J. Chark, they can still use another option along the boundary. Josh Reynolds returns in that spot, and though he flashed at times, Pickens has greater upside. With Amon-Ra St. Brown in the slot and T.J. Hockenson dominating the middle of the field, at worst, Pickens becomes the Lions’ primary deep-threat and/or redzone target. At best, he consumes a majority of targets on a team that threw the ball more than league average.

I honestly could have placed any wide receiver here, because who wouldn’t want to be a part of the Chiefs’ offense? Time and time again, the best wide receivers in fantasy come from the best offenses. So how poetic would it be if in the offseason Kansas City loses Tyreek Hill, they gain Williams? Of course, this isn’t saying Williams is a direct duplicate of Hill, but they offer the same explosive, game-changing upside. Pairing him with quarterback Patrick Mahomes should be illegal. Not to mention, there are plenty of vacated targets up for grabs (nearly 16 per game). I don’t expect Marquez Valdes-Scantling or JuJu Smith-Schuster to take over top wide receivers duties. If the Chiefs draft Williams, he’ll soar to the top of my rookie rankings.

How much do I love this fit? Enough to show you what I already said about it in my Dynasty series:

“Talk about a fit made in football heaven, or at least Bill Belichick‘s idea of football heaven. The Patriots drastically need a dynamic receiver. Jakobi Meyers is solid but he doesn’t exactly strike fear in defenses. Neither do *checks notes* Kendrick Bourne or Nelson Agholor. The addition of DeVante Parker doesn’t move the needle, either. Metchie would provide necessary juice to a vanilla-looking offense, and playing with his former college quarterback, Mac Jones, helps too.”

Metchie can be the top wide receiver the team so desperately lacks. Since Meyers lead the team with 7.4 targets per game last season, I’d expect that to be Metchie’s floor.

You may think the Steelers don’t need another wide receiver, but hear me out. Last season, Pittsburgh had the third-highest pass rate and the fourth-most pass attempts. Now, Mitchell Trubisky provides a small upgrade over Ben Roethlisberger, though Trubisky–or whoever the quarterback will be–could use an upgrade at slot receiver. Anthony Miller isn’t too encouraging there. Enter Moore, who can be best maximized inside. His versatility and ability to win at all levels of the field only enhance his fantasy value. Put him in a pass-happy offense like Pittsburgh and, well, the sky’s the limit (I apologize for the bad pun but the opportunity was too good).

Like with the Chiefs, I can just slot any wide receiver to the Packers and call it a day. But man, can you imagine Burks in Green Bay? Not only would he get to catch passes from a back-to-back MVP, but he’d also become their most talented receiver. Sorry to Allen Lazard and Sammy Watkins truthers. Burks is the best bet to fill in the large shoes of Davante Adams, though we shouldn’t expect full replication of Adams’ production. Burks’ combination of size and speed fit exactly what the Packers need. His surprising versatility is a big bonus, too. I’ll be all over any wide receiver the Packers draft, and if that ends up being Burks, I’ll be drafting him everywhere I can. 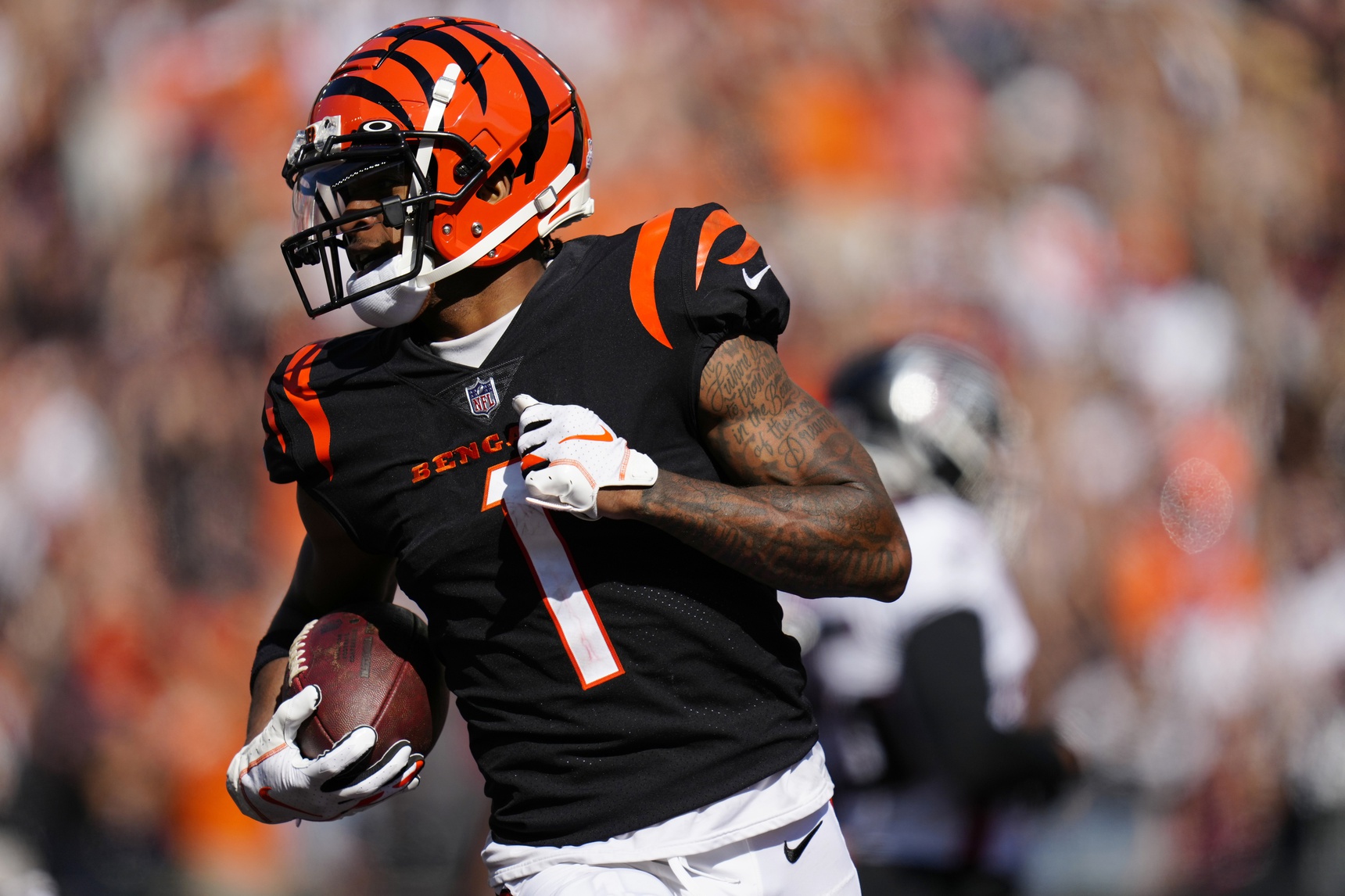 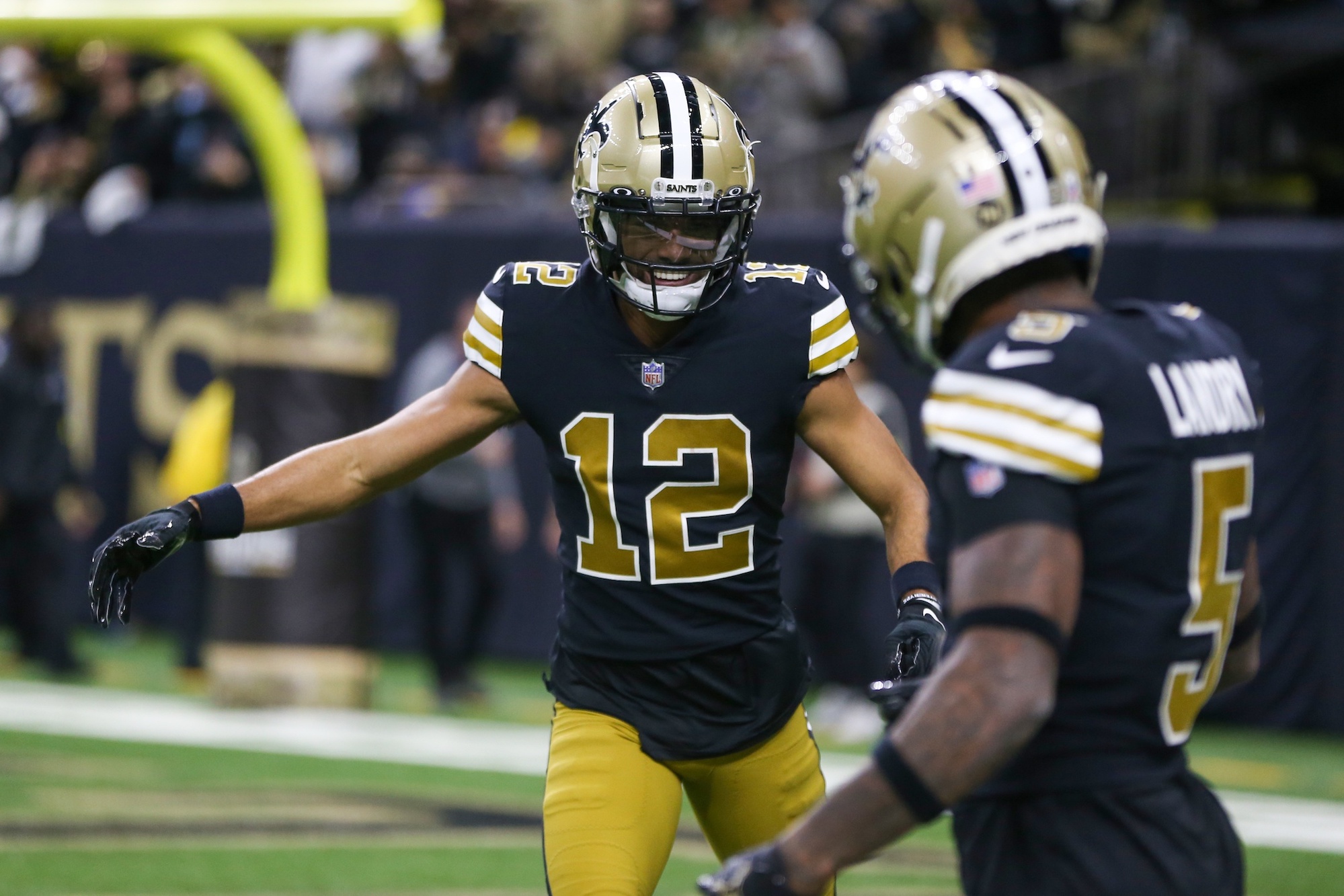