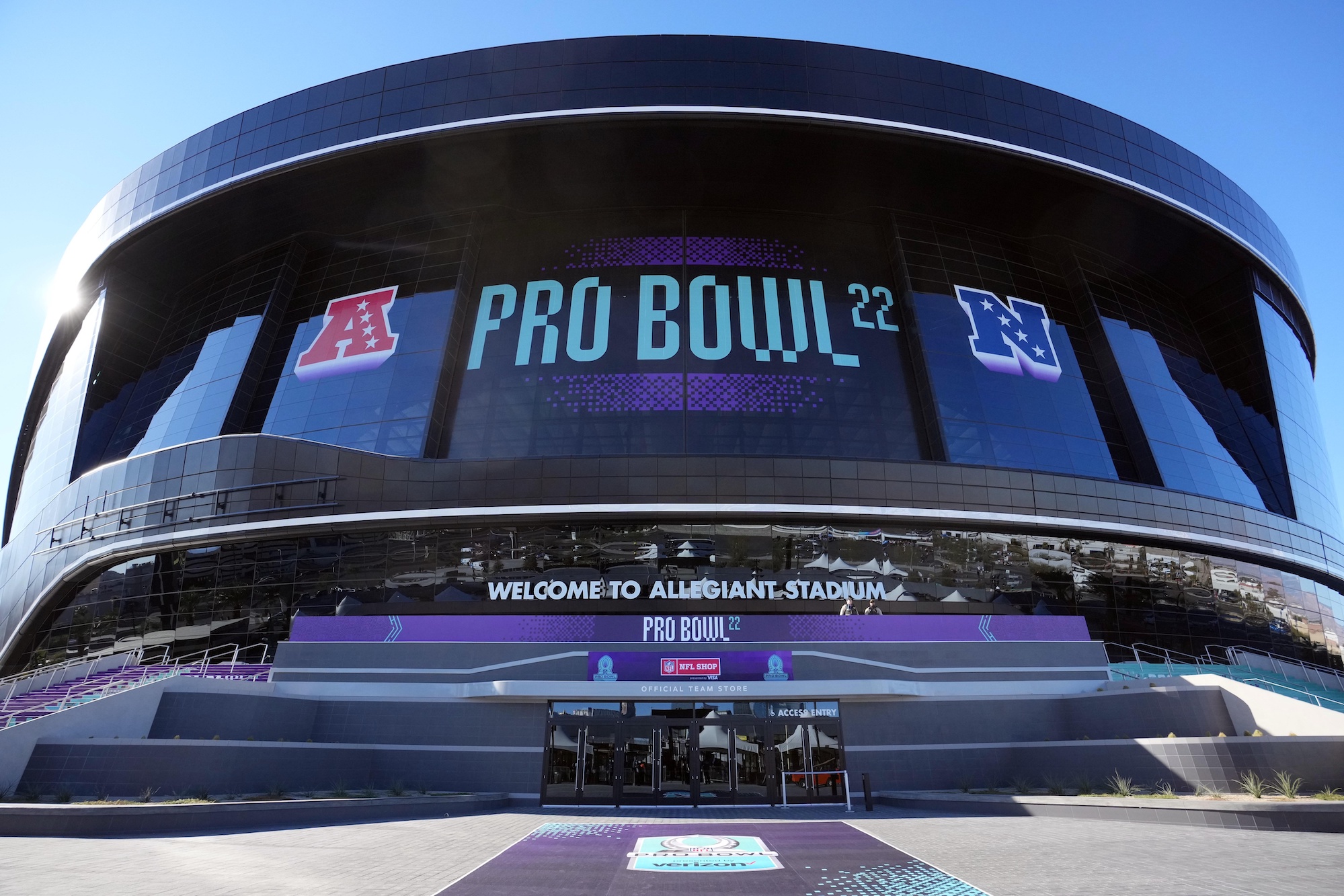 Will NFL Fix The Pro Bowl?

According to multiple reports, the NFL is discussing the possibility of revamping the Pro Bowl. All options are allegedly on the table, including eliminating the traditional game altogether. It’s rather encouraging that the league’s decision-makers realize there’s an issue with the current format. It’s an uninspiring and boring contest that is beyond unwatchable. The league should decide to eradicate the game itself while making sweeping changes to the event. The time for change has arrived.

Football is an extremely physical sport and the players possess a rightful disinterest in risking their health for a Pro Bowl contest. A lack of physical determination is understandable given the risks involved. The overall approach makes the game an exercise in futility. Improvements must be made if the league hopes to recapture interest in their premier all-star event.

The most realistic way to achieve successful results is to add more skill-based challenges that provide entertainment while also protecting the health of a player. NBA All-Star weekend is often described as North America’s premier all-star event, and although the NBA All-Star game in itself is entertaining (a feat the NFL could never realistically accomplish), it’s the skills competitions that often capture the most attention (and television ratings). Transitioning to this style of event carries the potential to fix Pro Bowl weekend.

Quarterbacks should participate in various throwing drills that test both arm strength and accuracy. Today’s pass-happy league features more top-notch signal-callers than ever before and fans would tune in to watch them compete in difficult skill-based challenges. Let’s have them toss a football as far as they can and measure arm strength. Forcing quarterbacks to hit moving targets near the sideline would be exciting. Pairing a quarterback with a receiver of their own choosing and having them compete through a time-based gauntlet that requires quarterbacks to complete passes to receivers on five different routes (similar to the point guard challenge during NBA all-star weekend) would be worthwhile. Imagine Tom Brady and Chris Godwin competing against Justin Herbert and Keenan Allen. This is the type of thinking required to appropriately usher the event forward.

There’s room to get creative with wide receiver drills as well. Elite pass-catchers are the engine that drives today’s high-scoring offenses forward. Having receivers compete in challenges that test their ability to navigate and tiptoe the sideline carries the potential to showcase impressive footwork and overall instincts. Avoiding acrobatic catches would be crucial to ensuring health and safety protocols remain at the forefront, but there’s a middle ground to be explored that would satisfy all participating parties.

And finally, a speed-based challenge among the league’s most dynamic and explosive playmakers would draw ratings in bunches. The NFL Scouting Combine has exploded in recent years and the 40-yard dash is often the event that demands your mandatory attention. There’s a slight risk regarding minor hamstring injuries involved, but it’s minimal compared to actual physical contact. Finding enough talents to participate in a 40-yard dash competition worth watching is possible.

Players have routinely taken to social media to challenge friends and fellow competitors to 40-yard dash races that would benefit a charity of their choosing and the NFL could execute a similar idea. Imagine watching Tyreek Hill square off against the competition with proceeds being donated to a charity of the player’s choosing. I guarantee you’d watch that!

The NFL has found ways to dominate the offseason in recent years. The aforementioned combine and NFL draft have become increasingly popular with each passing year. The schedule release show has become a three-hour televised event that creates interest on social media. New uniform reveals and other community-based events have been successful. A Week 18 was added to generate additional revenue. Playoff football is being played in primetime on Monday night nowadays. Simply put, the league has done a terrific job staying in the headlines year round. The Pro Bowl is one event they’ve had difficulty maximizing, but some creative thinking could alter the public’s opinion (and viewing numbers) on the event for the better.