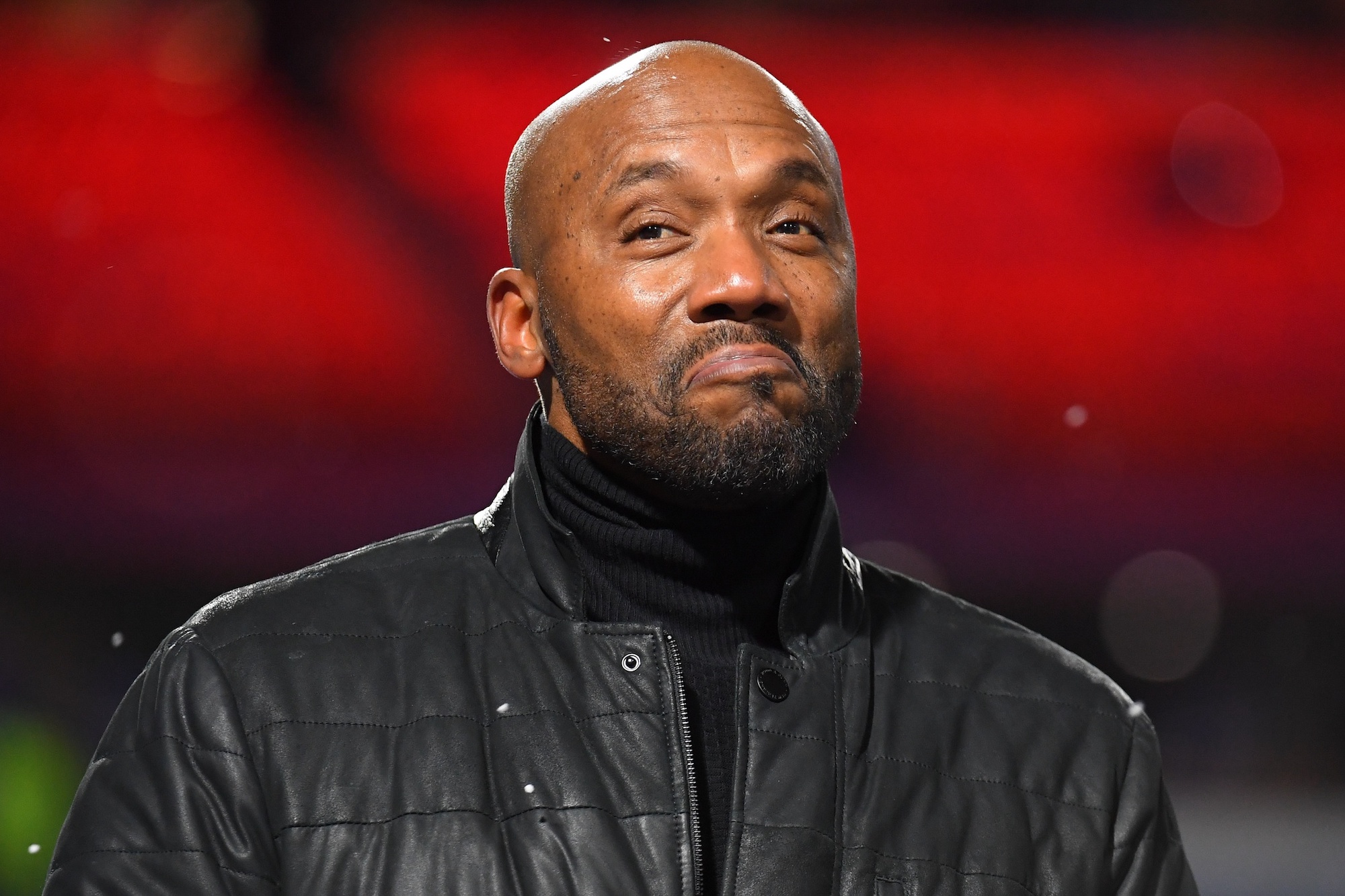 Is Louis Riddick A Good Choice For Steelers’ Next GM?

The Pittsburgh Steelers are beginning to prepare for life after Kevin Colbert. Pittsburgh's long-term front office executive has announced his plans for retirement following the conclusion of the 2022 NFL Draft. Colbert will join Ben Roethlisberger in retirement in a pair of moves that considerably shakes up the Steelers' organization going forward. Colbert first joined the Steelers as their director of football operations in 2000 and continuously climbed their ladder en route to spending the better part of the last decade as the team's general manager and head decision-maker. Colbert will remain on the job through April's draft, but the acclaimed Rooney family has already begun the process of interviewing potential successors. Several intriguing candidates have already been revealed, including Indianapolis' assistant general manager Ed Dodds, as well as their director of college scouting, Morocco Brown. The list boasts several well-known personalities. According to multiple reports, current ESPN television analyst Louis Riddick is one of them. Riddick isn't just some television talking head. He represents a legitimate candidate who is worthy of this opportunity. Appointing Riddick would qualify as a shrewd move for a Steelers front office that could benefit from an outside-the-organization hire. Following his 10-year playing career and before taking his talents to the television world, Riddick worked as a pro scout for the Washington Commanders (2001-04) before becoming Washington's director of pro personnel in 2005. He later spent six seasons in the Philadelphia Eagles' front office in various roles, including a four-year stint (2010-13) as Philadelphia’s director of pro personnel. Riddick is more than qualified to lead an NFL franchise. There's also somewhat of a local connection involved, too. Riddick played as a safety for the Pitt Panthers before being selected late in the 1991 NFL Draft by the San Francisco 49ers. Riddick isn't the likeliest candidate to land the job, but he is the most intriguing while possessing the most upside to succeed in the role. That metaphorical honor is bestowed upon a pair of internal candidates, Omar Khan and Brandon Hunt. The Steelers have long preferred to retain and promote their own. Colbert spent more than a decade as their general manager and 21 years overall working within the organization. Head coach Mike Tomlin is deservingly entering his 16th season as their leader. Prior to Tomlin's arrival, the legendary Bill Cowher coached the Steelers for more than 15 seasons. The Rooney ownership family steadfastly believes in the power of continuation within the workforce, and that gives Khan and Hunt the upper hand. The Steelers are entering a crucial offseason. Colbert's eventual successor must play a role in finding a capable quarterback in the wake of Roethlisberger's retirement. The Steelers were a playoff team in 2021, but below-average quarterback play held them back from truly competing with the Buffalo Bills, Kansas City Chiefs, and Cincinnati Bengals in the AFC. Their next general manager must prioritize the acquisition of a quarterback better-suited to thrive in Matt Canada's offensive scheme. Perhaps some new blood would serve the organization well as they prepare to make a monumental decision. Riddick should be considered a strong candidate overall.