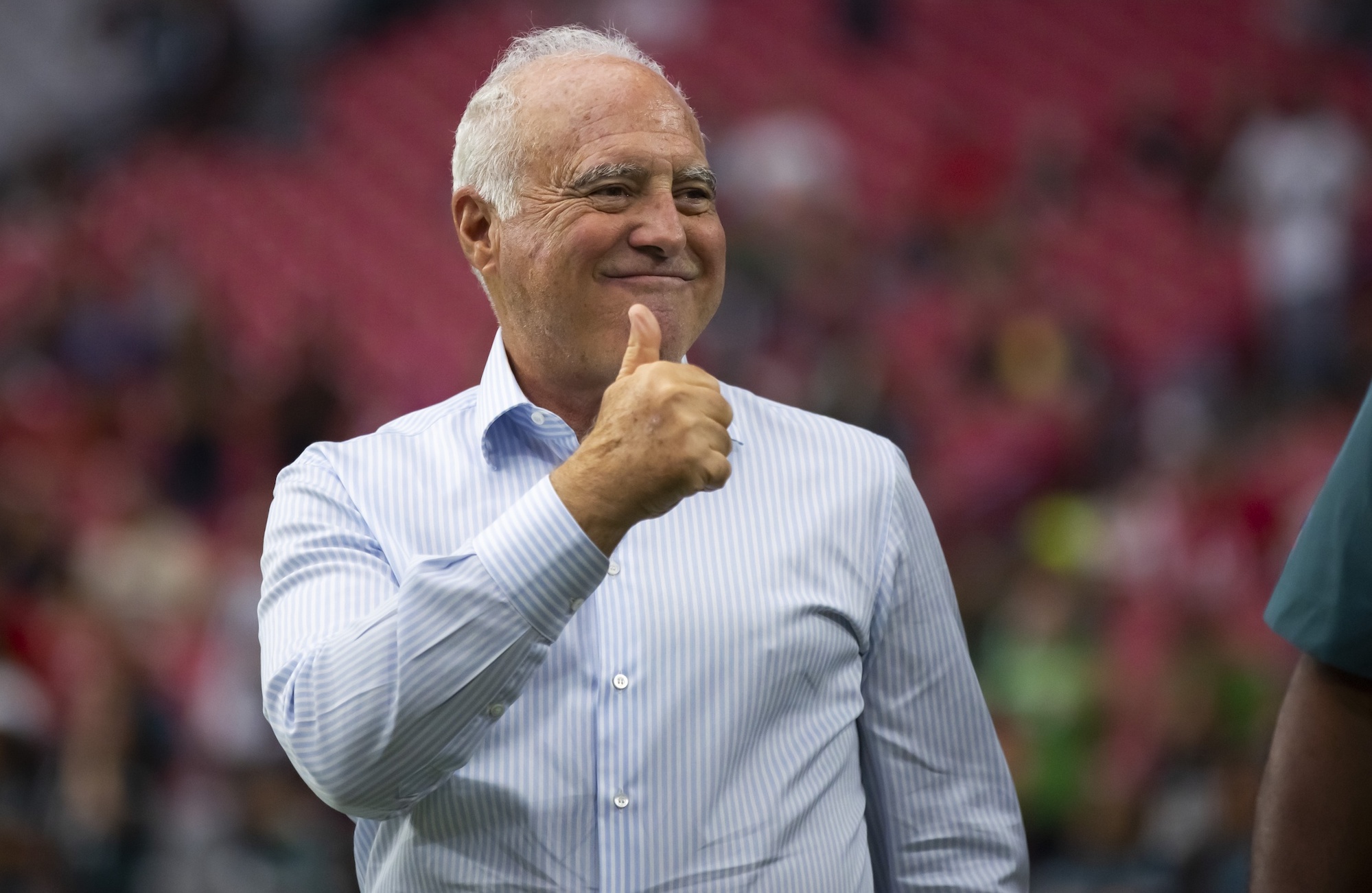 A process that often goes overlooked in a results-driven landscape, hiring a head coach is consistently one of the hardest things to do in sports. A journey littered with obstacles in which the most successful franchises excavate through the weeds before making a final decision, it’s one that comes with major responsibility and immediate repercussions—both good and bad. For the Philadelphia Eagles, owner Jeffery Lurie has been around the block a few times when it comes to hiring a fresh face on the sidelines.

CEO and Chairman of the team since 1994, he’s made five hires since purchasing the team for a cool $195M from then owner Norman Braman. Ray Rhodes, Andy Reid, Chip Kelly, Doug Pederson, and most recently, Nick Sirianni. Each hiring forged a path for the future of a franchise representing the only undefeated ballclub in football midway through the 2022 season.

While Rhodes spent four years with the team and qualified for the playoffs twice, I want to maintain our focus, however, on the remaining aforementioned bench bosses whose fingerprints remain present today.

For many owners across football, appointing a new voice to lead a football team is an exercise entertained far too often. While constant change often correlates with minimal success in between the hashes, the hiring of Reid in 1999 was a name no one in the industry had heard about when it came time for his interview. A quarterback, tight ends, and assistant on the offensive line for the six years prior in Green Bay, Lurie’s ability to find a diamond in the rough saw the Eagles win six NFC East titles, a conference title, and make four trips in all to the NFC title game over his 14-year tenure with Donovan McNabb and Brian Westbrook leading the charge.

Then came Kelly, a high-energy, offensive-minded head coach whose collegiate flavor baked into the NFL game saw Philadelphia amass 27 wins in his trio of seasons. Having only one playoff trip with three different quarterbacks ultimately saw him fired, but certain staff added under Kelly showcases an individual that has become paramount to the success of the Eagles to this day. Let me explain.

Former offensive line coach turned run game coordinator Jeff Stoutland is one of the most important position coaches to any franchise in the NFL. The ability for Kelly to pull Stoutland from the Alabama Crimson Tide—where spent the 2011 and 2012 seasons—added a piece to a core now budding with success nearly a decade later. One of the top front fives in all of football for some time, while the improvement of Jalen Hurts has drawn headlines, the ability for him to stay upright with a powerful run game in his back pocket has revolutionized the Eagles offense.

For Pederson, his anointment as head coach seemed long overdue after spending years as the offensive quality control and quarterbacks coach before Kelly arrived. While three seasons relaying calls as the offensive coordinator for the Chiefs bridged his time as Kelly led the locker room, he wasn’t household tongue to the industry before Lurie handed him the keys to his beloved franchise. Five seasons, three trips to the playoffs, two division titles, and the Eagles’ lone Super Bowl win later, there’s a reason why a statue of Pederson sits outside Lincoln Financial Field today. His hiring was just one of the many reasons why Lurie is looked upon as one of the top brain trusts among one of the world’s most exclusive ownership groups.

This leads us to today and Sirianni, who enters the halfway point of 2022 with 16 wins compared to eight losses since his hiring in January 2021. A mystery man of sorts, who, like the aforementioned hirings, didn’t have his cell phone buzzing with interest from other teams, Sirianni’s track record showcased him as a positional coach with the Chargers and a voice of reason for Frank Reich in Indianapolis as the head coach opted to call plays despite Sirianni’s title of offensive coordinator. Now the lead man for a roster at the head of Super Bowl conversations, his philosophy and charisma have the Eagles firing on all cylinders with no signs of slowing down. That fire, that passion—one that you see in glimpses on gameday and during post-game press conferences—drew Lurie in the dead of winter nearly two years ago.

“Seven to ten hours,” Lurie said of how long he and general manager Howie Roseman spent during each interview. While it’s an elaborate undertaking where Philadelphia’s owner at times believed his interviews were “too long,” it was his way of digging through the mud of recycled names in hopes of a career revival and Xs and Os aficionados without a backbone to call out a locker room. Lurie has consistently swam upstream, pushing back against the current of modern tendencies to ultimately, more often than not, come out ahead.