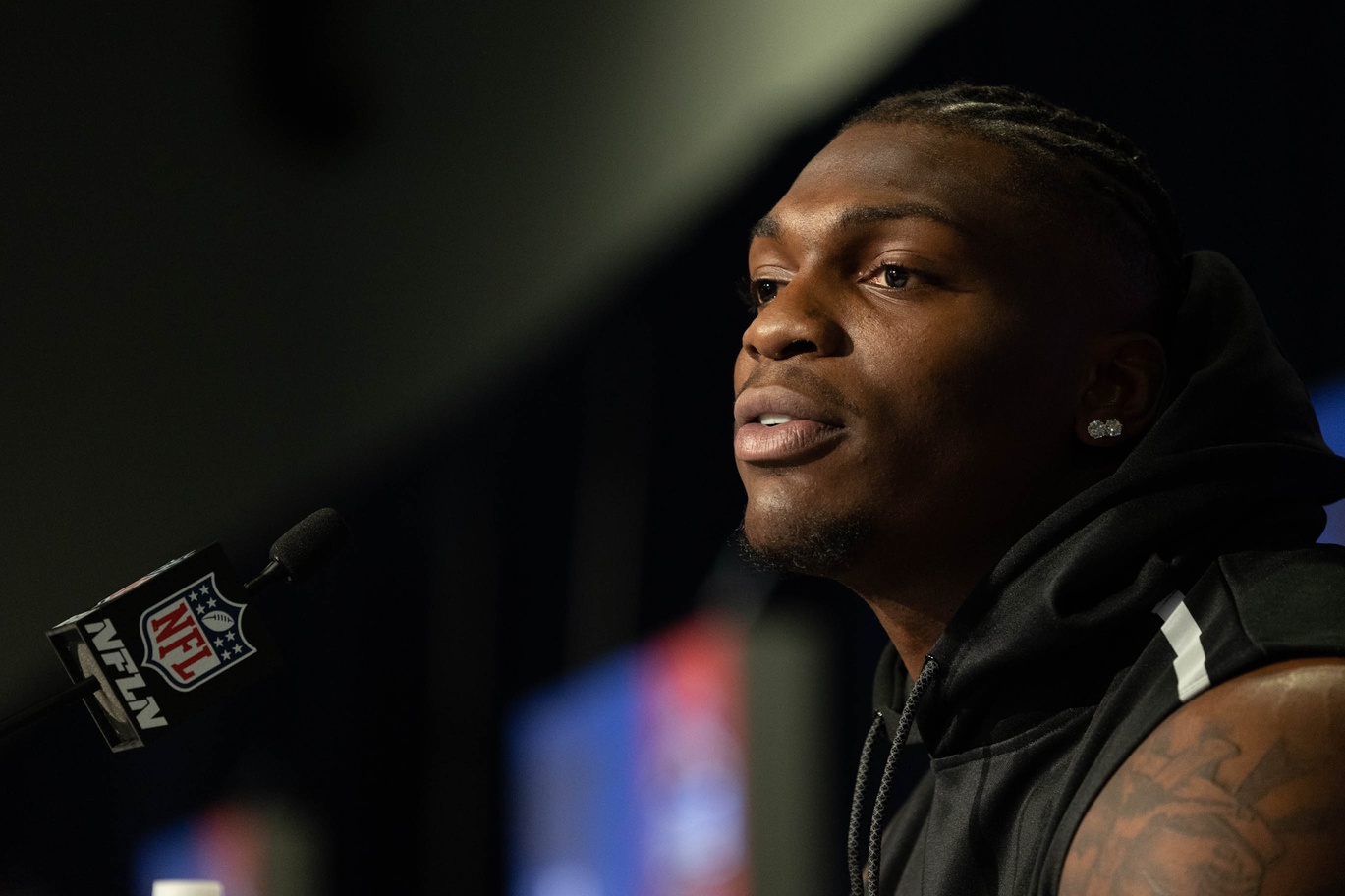 The Senior Bowl is a chance for players to showcase their abilities against some of the top players in the draft. Annually, players from across the country and from every form of college football meet in Mobile, Alabama, to try and impress scouts one final time before the NFL Scouting Combine. Like any other sporting event, there are winners and losers every year, and Perrion Winfrey was a big winner at this year’s all-star game. Winfrey dominated one-on-ones all week and continued in the game, getting 2.0 sacks to take home the game’s MVP.

Winfrey showed that playmaking ability at Oklahoma, racking up 20 tackles and 5.5 sacks in the 2021 season. He coupled his versatility with his first step explosion to slant into the backfield and cause trouble for Big 12 offenses. In a talented interior defensive line class that includes Georgia’s tandem of Devonte Wyatt and Jordan Davis, Texas A&M’s DeMarvin Leal, and Florida’s Zachary Carter, it will be interesting to see where Winfrey will land once the draft starts on April 28.

Many teams are looking to April’s draft to build up their trenches and Winfrey is in a good position. He has a second-round grade, which is the same round as 2021 defensive tackles Christian Barmore, Trysten Hill and Ross Blacklock, all of which have had various levels of success in the league so far.

Teams like the Los Angeles Chargers, Tennessee Titans and Green Bay Packers will try to improve their units, but their schemes do not align with Winfrey’s talents. Winfrey projects to be at his best in 4-3 defenses being used as a 3-tech; he also has good lateral quickness that may allow him to play outside against run-heavy schemes.

The Raiders have built a dominant duo of edge rushers with Maxx Crosby and Chandler Jones. They do not have another interior defensive lineman to pair with Bilal Nichols for their future and Winfrey could be that missing piece with improved technique. Las Vegas also runs a base 4-3, which will maximize Winfrey’s abilities. But his ability to take on double teams has to improve for him to replace Johnathan Hankins, the Raiders’ current starter.

The Bills are in a similar position to the Raiders as they look to find another young star to pair with Ed Oliver and Greg Rousseau. Like in Las Vegas, the question of Winfrey’s fit will fall on his ability to play the run.

The best fit for Winfrey happens to be his hometown team, the Bears. As Matt Eberflus looks to transition the roster from a base 3-4 under Matt Nagy to Eberflus’ 4-3, Winfrey would be a welcome addition of youth and talent to a room that looks disheartening for Bears fans after the trade of outside linebacker Khalil Mack and loss of defensive tackle Akiem Hicks. Winfrey’s ability to rush the passer from the defense’s interior will help Chicago return to the dominant defense that the franchise is used to.