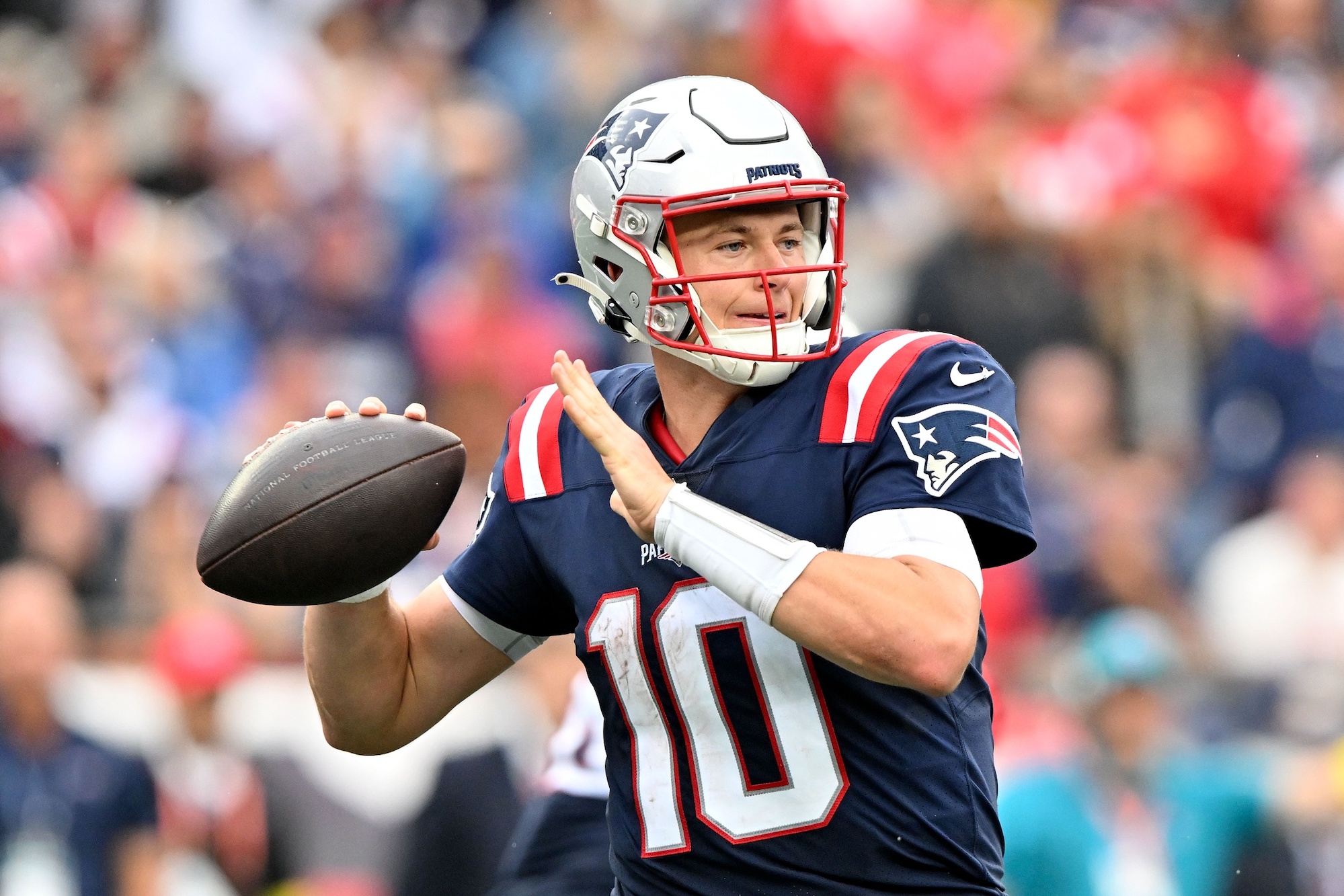 New England Patriots starting quarterback Mac Jones suffered a serious high-ankle sprain in their Week 3 defeat to the Baltimore Ravens. The setback occurred when Ravens defensive lineman Calais Campbell fell on Jones’ left leg with all of his body weight. Jones was clearly in a severe amount of pain. Jones may require surgery that would sideline him for several contests, according to reports.

Jones appears headed for a fairly lengthy stint on the sidelines either way. It qualifies as a crushing blow to a Patriots offense and team that were already struggling with their preferred quarterback in the lineup. The Patriots should prioritize Jones’ health. Added difficulties are on the way without him, but there’s no need to risk further damage by rushing Jones back.

The Patriots and Jones are reportedly disagreeing over how to proceed forward. Jones allegedly prefers to go through a rehabilitation process, which will take longer but avoids surgery. The Patriots reportedly prefer surgery, which would lead to a quicker return to play. The Patriots are likely attempting to avoid a lost season by rushing Jones back under center. Rehab may be the wiser decision.

The Patriots are reeling at 1-2 and in last place in the new-look, competitive AFC East. The Patriots appear to be attempting to take the quick-fix approach. It’s one that doesn’t appropriately prioritize the face of their franchise. Bill Belichick and Co. should abandon their aggressive efforts and adopt a cautious approach instead.

The warning signs were present all throughout the offseason for a Patriots offense that had both personnel and coaching staff question marks. Those concerns have proven accurate thus far. Through three contests, the Patriots own the league’s 25th-ranked offense (scoring a pedestrian 16.7 points per contest). The Patriots are -4 in the turnover department. Things are about to get considerably worse with Jones on the mend.

The schedule doesn’t do the Patriots any favors. Belichick’s Patriots take on a surging Green Bay Packers squad at Lambeau Field on Sunday. They’ll host a high-scoring Detroit Lions squad in Week 5 before traveling to play the Cleveland Browns in Week 6. Belichick will likely turn to veteran journeyman Brian Hoyer at quarterback. Hoyer hasn’t started a regular-season contest since Week 4 of the 2020 campaign. The definition of a career backup, Hoyer has made starts for seven NFL teams throughout his 14-year career. Hoyer has lost 11 consecutive starts and hasn’t claimed a victory since 2016.

The alternative option is rookie quarterback Bailey Zappe. The No. 137 overall selection in the 2022 NFL Draft, Zappe is currently the third quarterback on New England’s roster. He’s been a healthy scratch each of the first three weeks. Zappe didn’t inspire much confidence throughout the preseason. The Western Kentucky product completed 45-of-71 passing attempts (63.3% completion percentage) for 462 yards, one touchdown, and three interceptions in three exhibition showings. Zappe didn’t look like an NFL-level quarterback. Hoyer is sadly the lesser of two evils.

The Patriots’ offense hasn’t been particularly effective with Jones in the lineup. An undesirable downgrade will arrive in Jones’ absence. The Patriots appear headed for a wasteful campaign, with or without Mac Jones at quarterback. 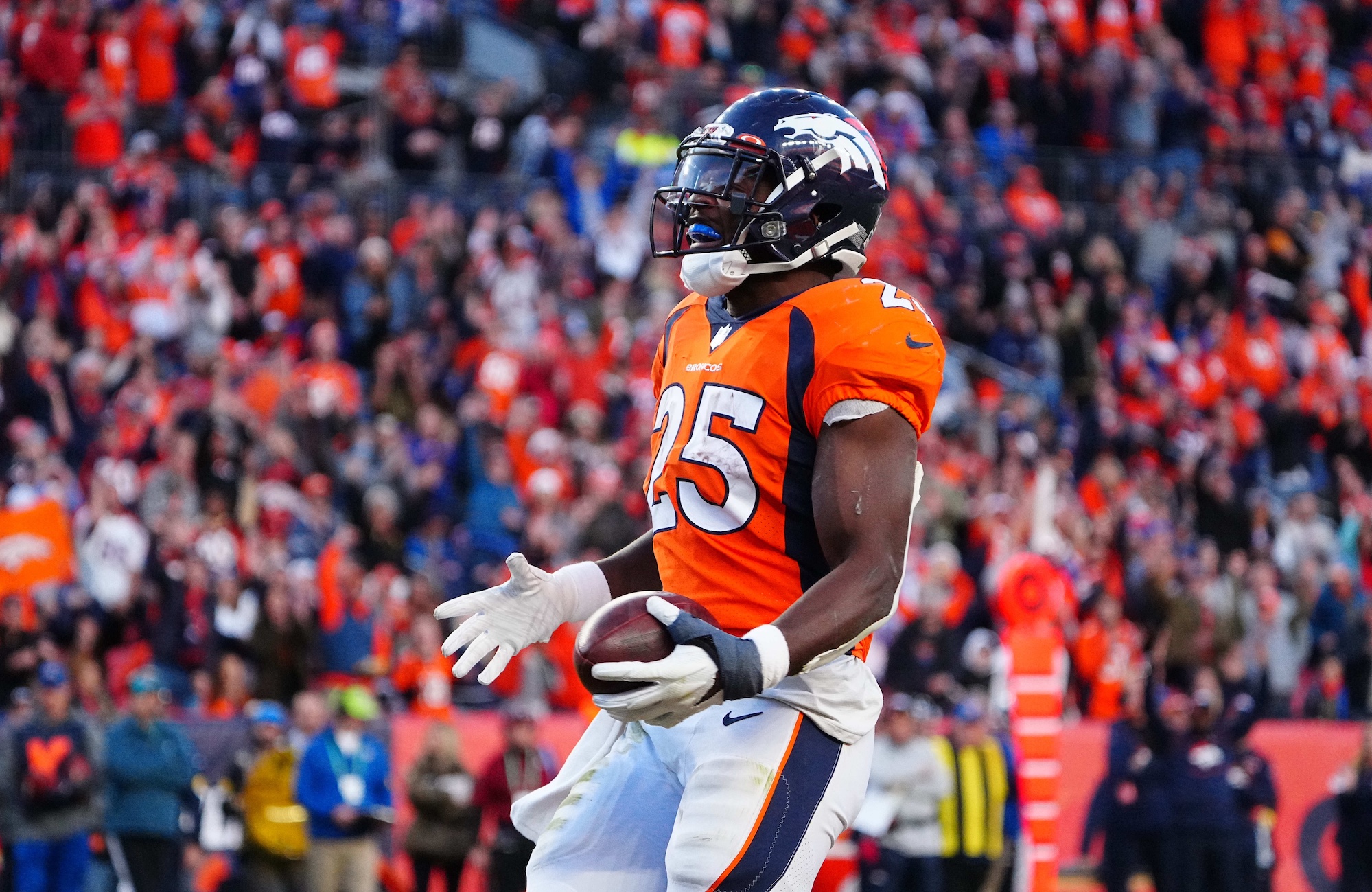