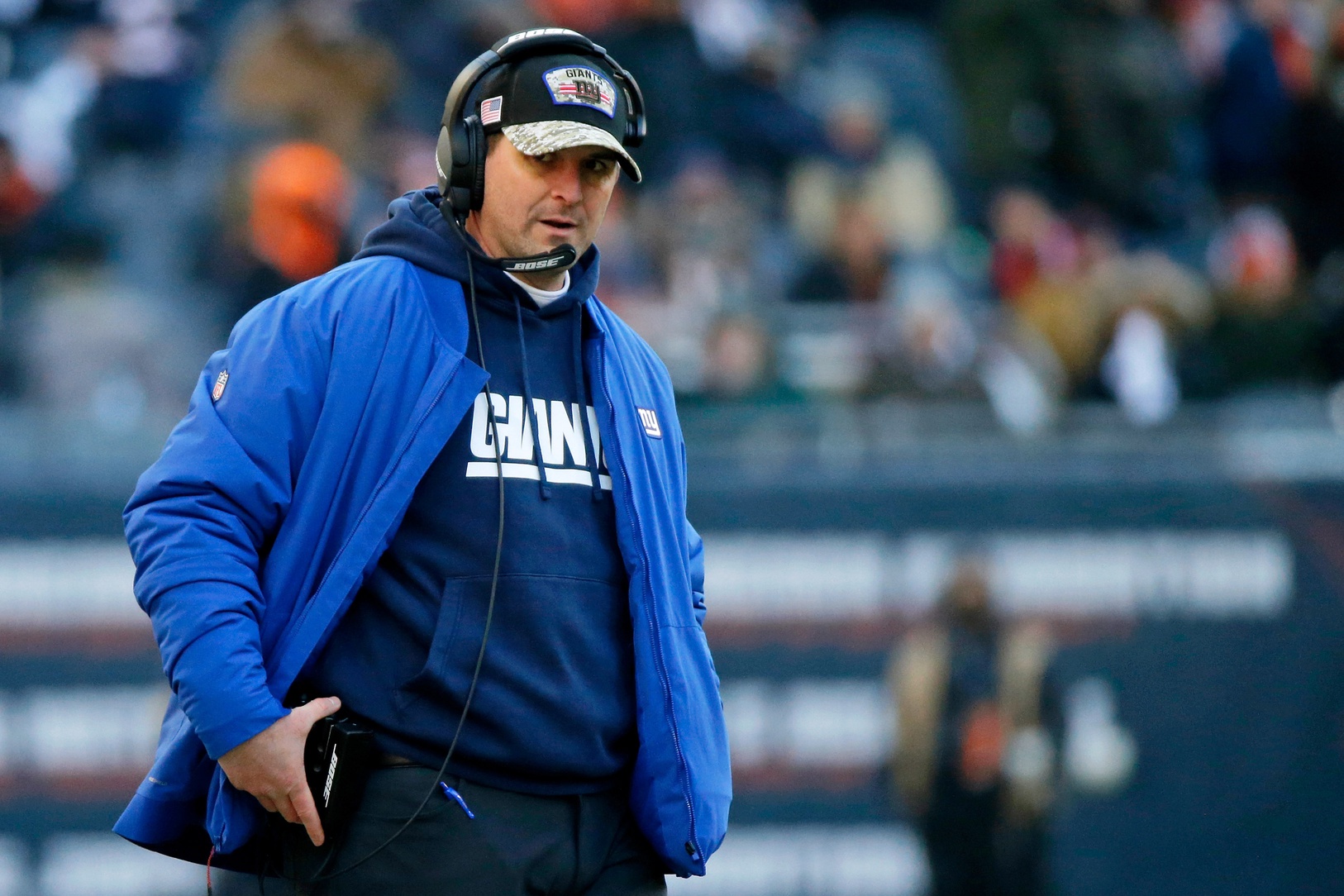 According to multiple reports, Bill Belichick and the New England Patriots have officially added Joe Judge to their coaching staff via an offensive assistant role. Judge’s appointment serves as an intriguing reunion. Judge originally joined the Patriots as a special teams assistant in 2012 before working his way up the ladder en route to becoming their special teams coordinator in 2015. Judge held that title for five seasons while pulling double duty in 2019 as Belichick's wide receivers coach. Judge then parlayed a strong reputation into a two-year stint as the Giants' head coach, but Judge was relieved of his duties in January following the compiling of a disappointing 10-23 record across two seasons. Despite currently boasting a less-than-desired reputation following an unceremonious and tumultuous run with the Giants, adding Judge to a new-look coaching staff qualifies as a shrewd move for Belichick. Judge worked brilliantly under Belichick in the past and there's no reason to believe the two coaches won't get along beautifully throughout a now-confirmed second tenure. Belichick has often been described as difficult to work with due to his demanding nature. Finding proven, loyal assistants who have already successfully worked alongside him will always qualify as a worthy investment in spite of how that particular coach fared elsewhere. One potential concern revealed itself alongside the news regarding Judge's appointment, although we struggle to comprehend why the two issues are even linked. Reports simultaneously emerged with whispers that Judge's hiring could mean the Patriots may decide against naming a new offensive coordinator. Belichick has often refused to assign traditional titles (the Patriots haven't named a defensive coordinator in years) among his coaching staff, but choosing against officially replacing Josh McDaniels, who became the new head coach of the Las Vegas Raiders, would qualify as odd for several reasons. Just who exactly is going to call plays on the offensive side of the ball? Belichick can escape without employing an official defensive coordinator—he's a defensive-minded coach and his defensive staff boasts several impressive assistants including Steve Belichick and Jerod Mayo. Sharing responsibility across the entirety of the defensive staff works for the Patriots. These points don't translate to the offensive side of the ball. Patriots quarterbacks coach Bo Hardegree is joining McDaniels in Vegas, and it's possible other assistants could follow suit. In addition, veteran running backs coach Ivan Fears is expected to retire in the coming weeks. McDaniels enjoyed two separate stints and more than a decade in total (2006-08 and 2012-21) as New England's offensive coordinator and play-caller. His departure leaves the Patriots with a sizable hole on their offensive staff as the development of Mac Jones continues to take center stage in Foxboro. These unwelcomed offensive staff changes leave Belichick with very few proven and experienced assistants across his offense. It's possible Judge may call plays, but it would qualify as a rather peculiar development given that Judge never called plays offensively in his previous stints with New England or New York, and the majority of his coaching experience has focused on special teams. The future of the Patriots' success likely hinges on Jones' development. That's the nature of the beast when it comes to the quarterback position. Not hiring an offensive coordinator or experienced play-caller would be an ill-advised move for Belichick and the Patriots.