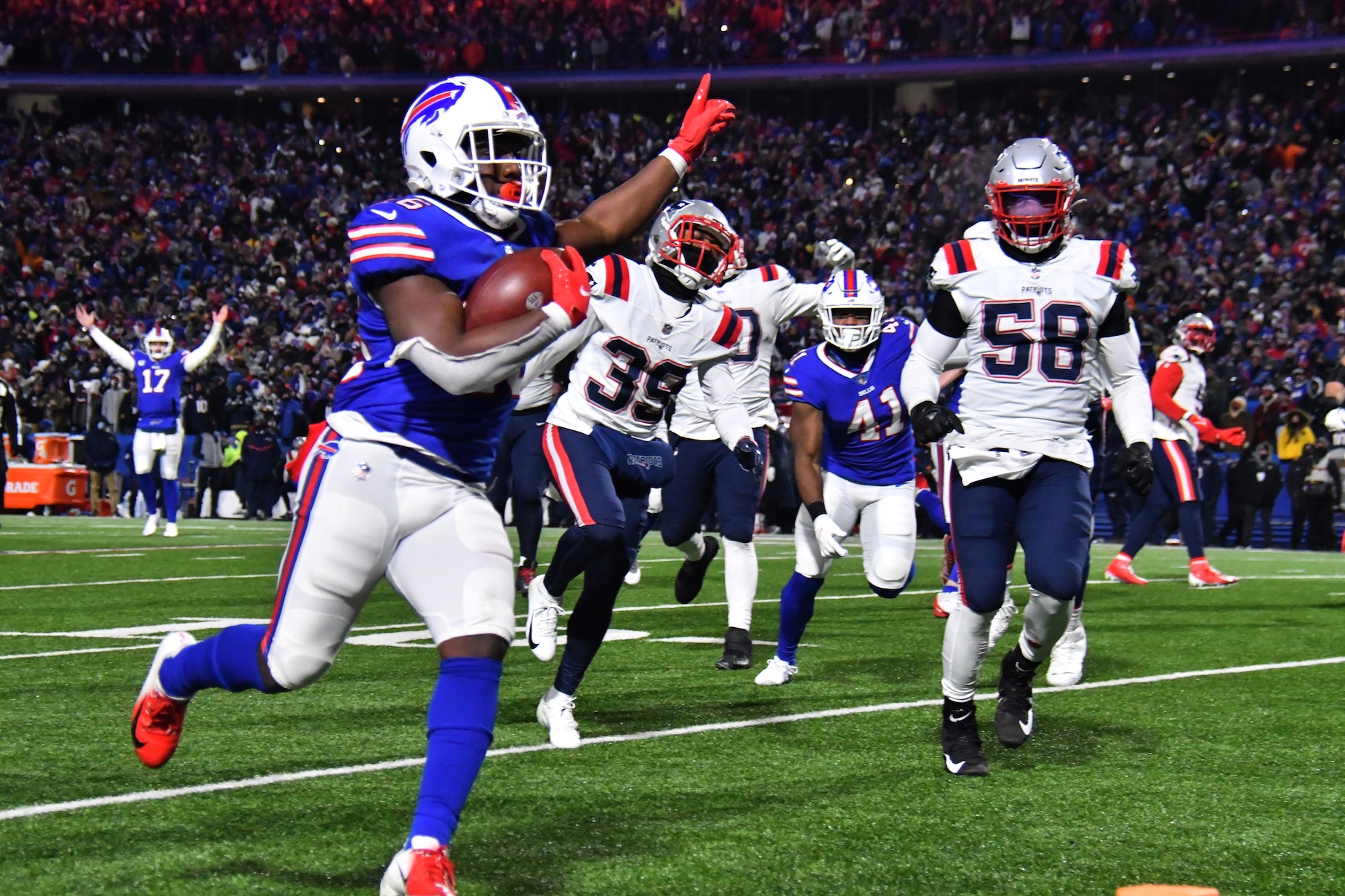 Best Patriots vs Bills Prop Bets To Wager On

The New England Patriots (+4) look to upset their division rival Buffalo Bills as they travel to upstate New York in what is slated to be one of the marquee matchups of wild-card weekend. In their past two matchups, we all were first-hand witnesses to how the game of football can take shape in a million different ways. In Week 13, Monday Night Football gave us a quick glimpse into how the sport looks when played in a ‘hurricane’: Belichick won that battle of wits. However, the talented arm of Bills quarterback Josh Allen is what won Buffalo the rematch in Foxboro in Week 16. Now, it all comes down to a cold, dry evening in Buffalo. The 10-7 Patriots look to win their first playoff game in the Mac Jones era as the 11-6 Bills have their eyes set on Lombardi glory. The Saturday night game positions itself as one of the more entertaining viewing experiences of the initial playoff weekend. Why not make it even more fun and put some hard-earned cash behind some AFC East skill players? Cole Beasley to get 25+ receiving yards (-176): Beasley should be in for a big game from a matchup perspective alone. New England's Pro-Bowl corner J.C. Jackson will likely shadow Stefon Diggs the entire game, leaving Miles Bryant with the tall task of covering the inside against the quick Bills slot receivers. In their Week 16 matchup, Isaiah McKenzie torched Bryant en route to his career day, posting an 11/125/1 stat line. Beasley is Allen's go-to slot receiver as he sat out that Week 16 affair in Foxboro and will likely be filling McKenzie's shoes for Saturday's primetime game.  In his career against New England and Belichick's defense, Beasley has averaged 6.8 targets, 4.0 receptions, and 45.8 yds. One of those games was the 19 mph wind game, where it was nearly impossible for a football to travel over a yard in the air.  Damien Harris over 60.5 rushing yards (-115) In both games against Buffalo this season, Harris dominated from the kick-off, totaling 28 carries for 214 yards and four total touchdowns. The young running back is clearly a large part of the team's offensive success and will be the focal point of Josh McDaniels’ game script. Running the ball down Buffalo's throat and dominating at the line of scrimmage is how New England will upset the Bills, and it all starts with No. 37 in the backfield.  Wild-card weekend should prove to be another Harris-dominated outing if he can stay healthy. In his three career games against the Bills, his worst game in terms of yardage was a 102-yard outing in 2020. That sample size is small, but in games where Harris has had at least 15 touches, he has surpassed the 60-yard mark in six-of-eight games this season. In other terms, when Harris is the centerpiece of the game plan, he produces.  Devin Singletary over 10.5 receiving yards (-139) Since week 15, Singletary has taken over the Buffalo backfield. Brian Daboll has handed the keys to the backfield to the third-round pick from Florida Atlantic and the rest has been history. Singletary has averaged 21 touches per game in the past four regular-season games and has registered more than 75 scrimmage yards in each.  The Week 16 matchup in Foxboro saw Singletary targeted six times, pulling in five of those targets for a total of 39 yards. Buffalo's pass-heavy attack complemented with Belichick's bend-don't-break defensive mentality opens up a plethora of check-down opportunities for Singletary on Saturday.  Hunter Henry to get 25+ receiving yards (-171) The former Los Angeles Chargers tight end came into New England with incredibly high expectations. Henry hasn't disappointed, finishing the season with 50 receptions to go along with nine touchdowns.  Henry has proven to be one of Mac Jones' favorite and most-trusted red-zone targets throughout the season. The last time the tight end saw less than five targets in a game was Week 11 in Atlanta. His previous outing against Buffalo in Week 16 was less than ideal, but he was still targeted a total of six times during that game. Week 16 also happened to be the week he finished with the lowest catch rate of the season (16.7%).  Henry's catch rate on the season was (66.7%) while his career average is (68.5%). There is a lot of evidence to support that Henry will see a fair share of targets over the middle against Buffalo and play a crucial role in setting up the play-action pass against a Buffalo defense looking to stack the box against the Patriots.  Dawson Knox Under 30.5 receiving yards (+100) The Patriots’ defense has, on average, given up a little more than 26 yards per game to the tight end position through the 17-game regular season. In fact, in only two of the 17 games did the Patriots allow a tight end to surpass 30 receiving yards: Dalton Shultz (79) in Week 6 and Durham Smythe (32) in Week 18.  Knox is undoubtedly a talented tight end and clearly the only tight end that Daboll and McDermott ever want to see on the field. However, in his past two games against New England, Knox saw nine total targets for a total of 25 yards.  In Buffalo's Week 16 win over New England, Knox saw himself tied for fifth in targets. Knox is clearly not a huge part of Daboll's offensive game plan against New England as Allen will lean toward his speedy receivers on the inside and his Pro-Bowl wideout Diggs. 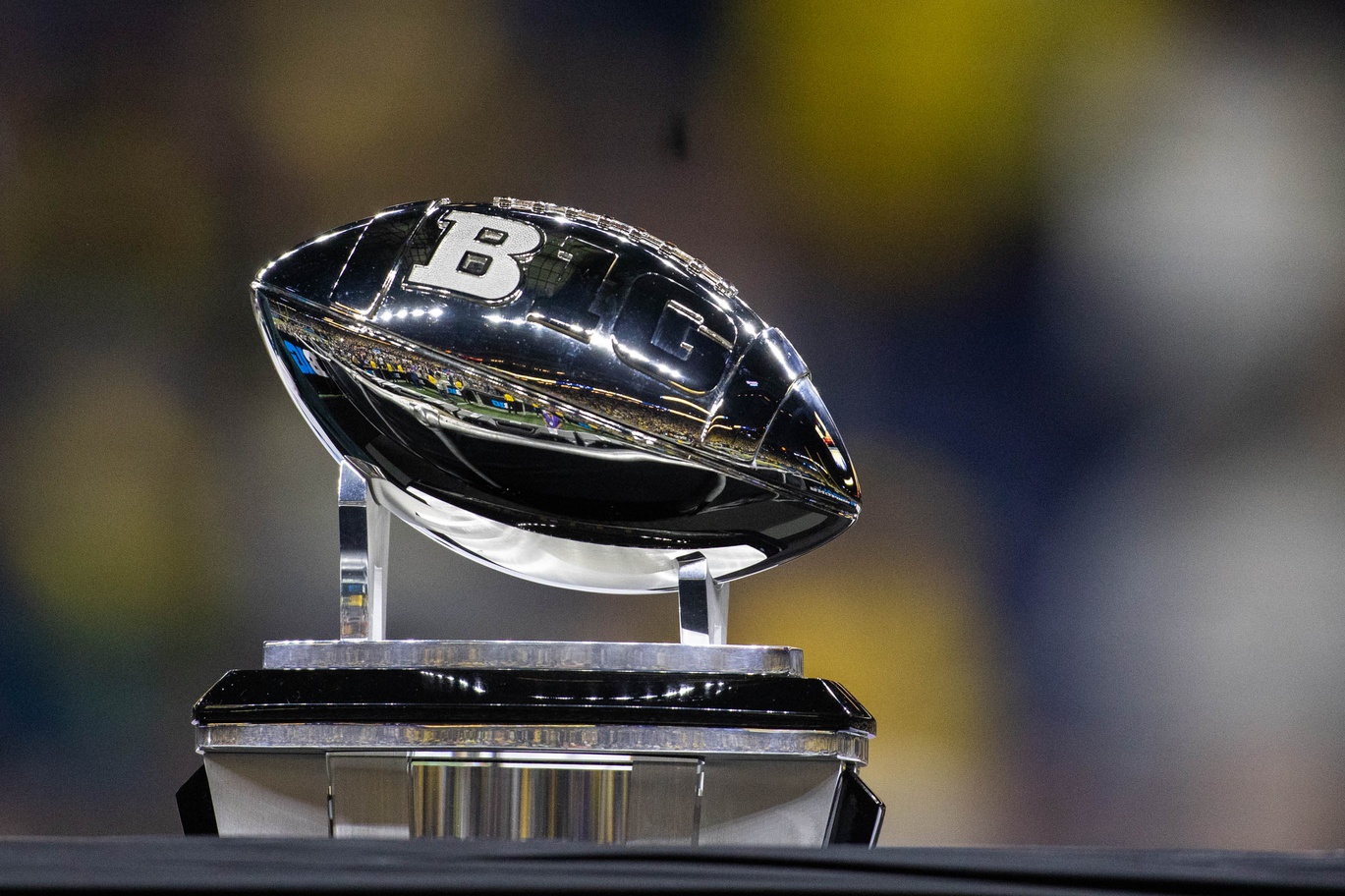 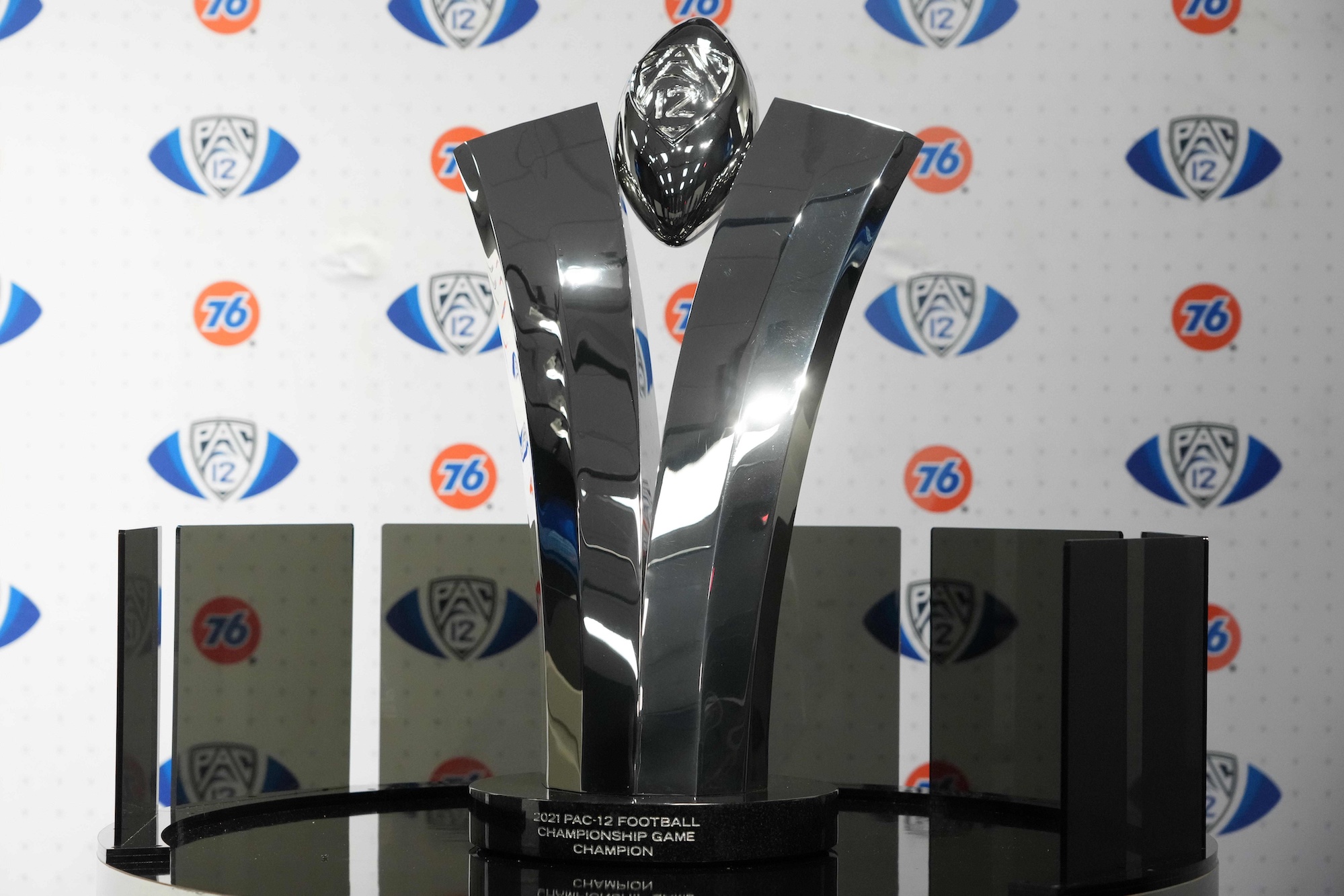