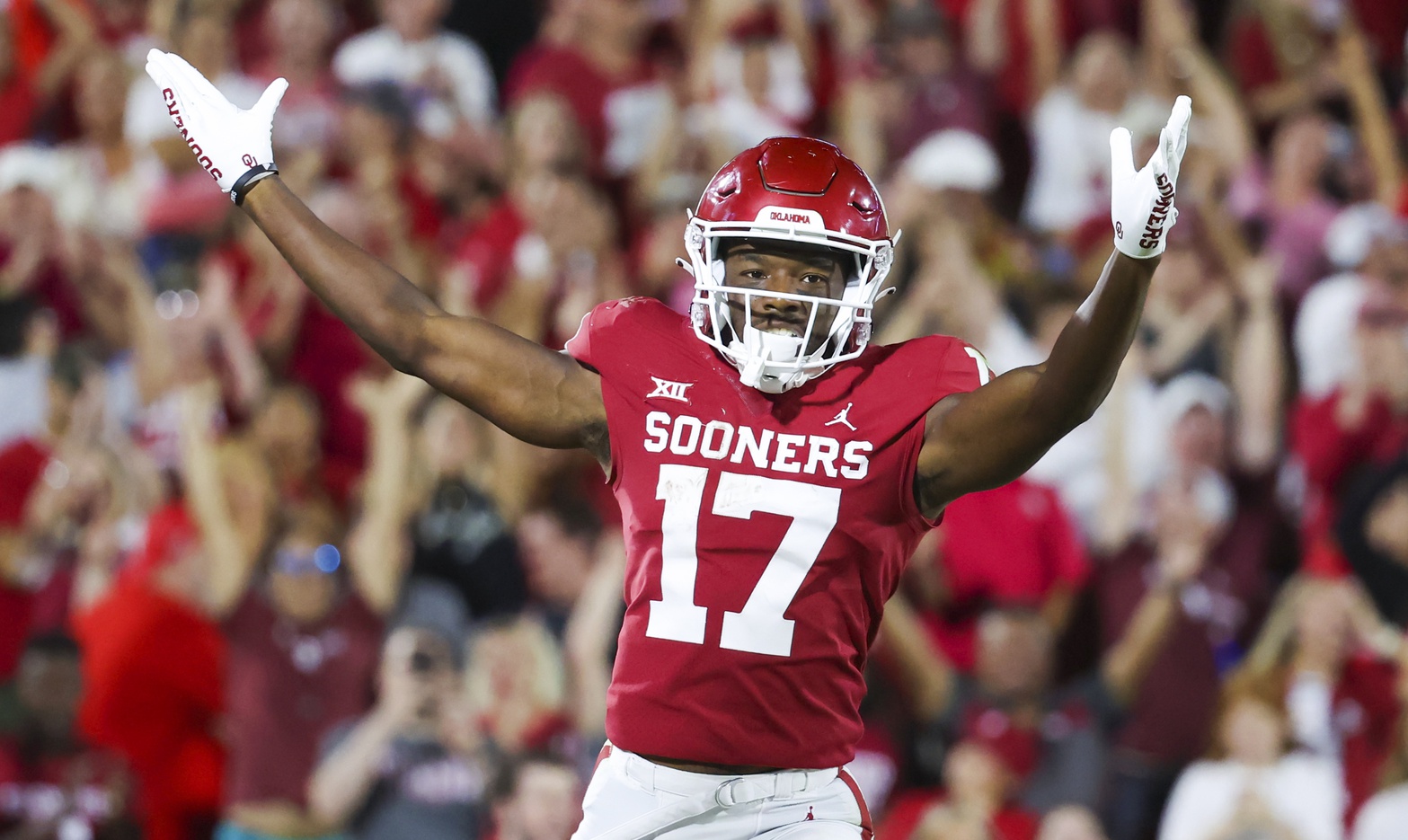 3 WRs Packers Fans Should Know About In 2023 NFL Draft

After a first half of the season that made the Green Bay Packers’ need for a wide receiver abundantly clear, the Packers could not add a pass-catcher ahead of Tuesday’s trade deadline. That has left the team still in desperate need of a No. 1 receiver with game-changing ability.

The rookie trio of Romeo Doubs, Christian Watson, and Samori Toure have been unable to replicate the consistency and production of former Packers receiver Davante Adams in the aggregate. Doubs has been the best of the bunch with more opportunities and games played, but even he still doesn’t have more than 30 catches or 300 receiving yards. Doubs and Watson have had serious issues with dropping the ball, and Toure has only been active for the last two games thanks to injuries.

Without a new receiver coming in to help midseason (thanks Chicago) and expiring contracts from Randall Cobb, Allen Lazard, and Sammy Watkins, Green Bay should be turning their attention to adding help at that position in the 2023 NFL Draft. These are a few of the names they should be keeping an eye on.

When the 2023 NFL Draft finally rolls around in April, there’s a good chance that Jordan Addison is the first wide receiver off the board. He’s a super dynamic receiver that creates tons of separation before the catch with his quick change-of-pace ability to pair with good and smart route-running skills.

When it comes to catching the ball, Addison has great hands that allow him to snag passes away from his frame, something that will ensure quarterback Aaron Rodgers wouldn’t have to worry about dropped passes. Then, once the ball is in his hands, Addison’s creativity and run-after-catch ability make him an even more dangerous weapon in the passing game. Addison would be a fantastic addition to the Packers’ offense if they’re in a position to draft him.

If the Packers can’t take Addison, Jalin Hyatt would not be a bad consolation prize by any means. Hyatt has made quite a name for himself this year with the massive production output he’s had all season, including (and especially) a 207-yard, five-touchdown performance against Alabama. His 907 receiving yards are fourth in FBS through eight games and 14 touchdowns are by far the highest mark of any other college receiver.

Hyatt’s elite speed is one of his greatest assets, allowing him to get behind and run away from defenders. Paired with his good route-running, soft hands, and high-quality ball skills, Hyatt has become a nearly unstoppable vertical force in Tennessee’s offense as one of quarterback Hendon Hooker’s favorite targets. And once the ball is in his hands, Hyatt can explode for extra yards after the catch. It’s not hard to envision Rodgers building a quick rapport with Hyatt as the consistent, vertical receiving threat that he’s been missing.

Marvin Mims averaged 22 yards per reception in 2021—and is averaging 16.4 yards per reception so far this season—thanks to the vertical separation he can create and the great ball skills he uses to track the ball and adjust his body to haul in receptions. Like the other college receivers here (and unlike Watson and Doubs), Mims has good hands that had made drops nearly a non-issue before a dropped touchdown catch against Iowa State last Saturday.

Though slightly smaller than Addison and Hyatt at 5-foot-11, Mims has proven that his good route-running, ball skills, and competitive toughness are plenty to thrive on deep passes. Mims hasn’t been as highly touted a prospect as Addison and Hyatt because of his relative lack of length and size, but that doesn’t make him any less capable of excelling at the next level with everything else he brings to the table. If Green Bay looks elsewhere in the first round (as they have done almost every year), Mims would be a fantastic addition on Day 2 of the draft as a new big-play threat for the Packers at the receiver position.