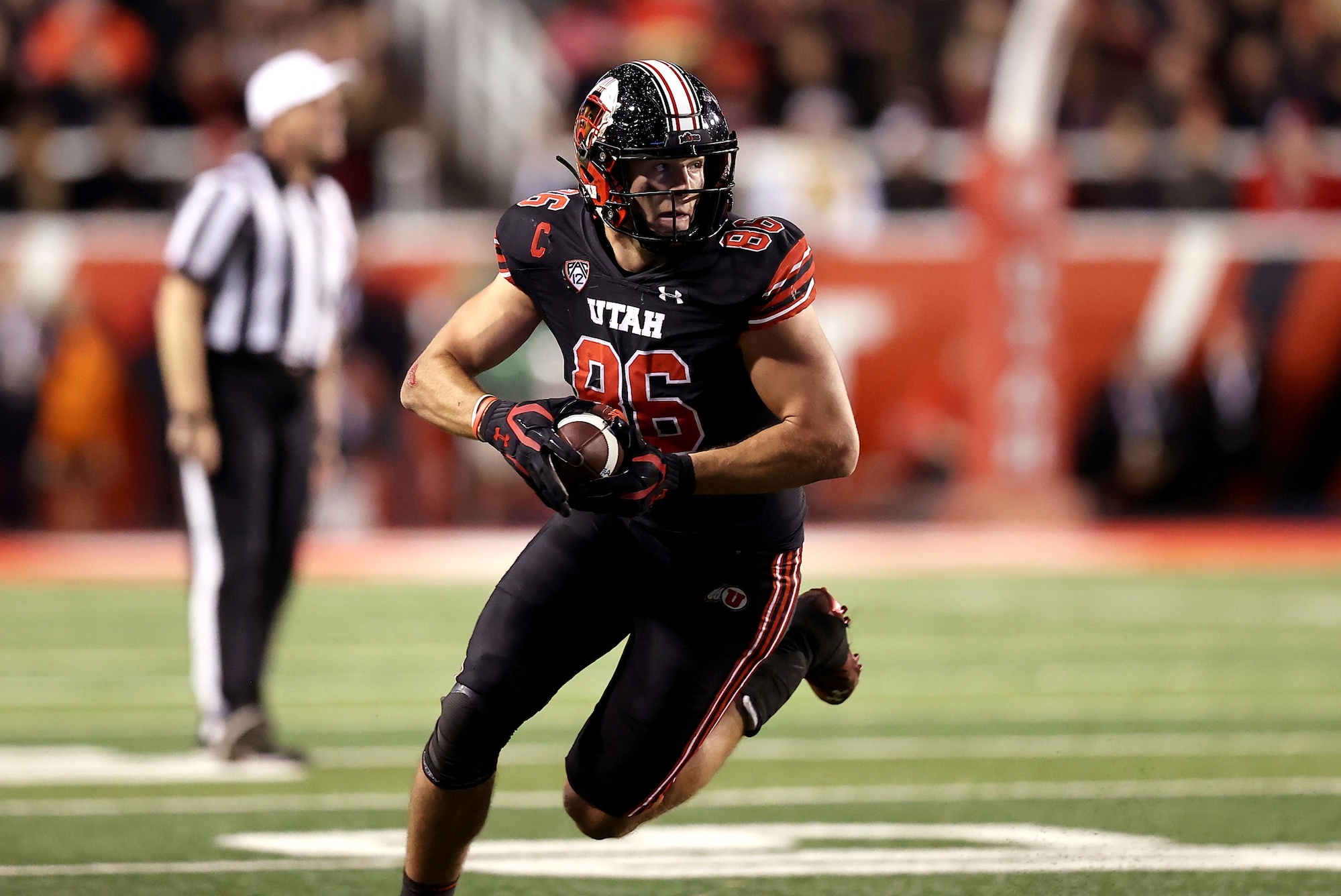 USC and Utah will meet in Friday’s Pac-12 Championship Game. Kyle Whittingham’s Utes are searching for their second consecutive conference title after defeating Oregon in the final last season. The ramifications are massive for all parties involved. Lincoln Riley’s Trojans are fighting for their College Football Playoff lives. The committee would have a difficult time leaving a one-loss Pac-12 champion out of the CFP.

These two fierce rivals met for an instant classic in mid-October. The Utes reigned victorious by a final score of 43-42. Friday’s rematch looms large as must-watch television.

Several high-end 2023 NFL Draft prospects will take the field for both the Trojans and Utes. Their talents will directly shape the outcome. We’ve swiftly identified three players that are Pac-12 Championship Game X-factors.

USC quarterback Caleb Williams completed 25-of-42 passing attempts for 381 yards and five touchdowns. The Trojans racked up 556 total yards of offense. The Utes were somewhat fortunate to win despite Williams’ legendary performance. Phillips and his teammates have to be better than they were in October.
Phillips is a quick-twitched cornerback that can shut down opposing receivers. He may be tasked with covering Jordan Addison. Phillips has recorded a career-high six interceptions this season. A Phillips takeaway may be the X-factor for Utah on Friday.

Guards rarely capture national headlines, but Andrew Vorhees is a legitimate top-64 prospect and a crucial performer for the Trojans. USC racked up 175 rushing yards in October’s loss to Utah. The dual-threat QB Caleb Williams accounted for 57 of those yards. Vorhees is critical to both USC’s rushing attack and keeping Williams clean in the pocket.
Utah’s defense will attempt to impact the backfield and make Williams uncomfortable. It’s more difficult to achieve that if Vorhees plays the game he’s capable of. Vorhees is a versatile blocker with a mauling attitude. If he generates his usual type of movement in the run game, it could be a long day for Utah’s defensive line and linebacker corps.

Utes tight end Dalton Kincaid put forth quite the performance in Utah’s Week 7 victory over USC. Kincaid recorded an unfathomable 16 receptions for 234 yards and one touchdown. USC’s overmatched defense simply had no answer for Kincaid, who averaged a chain-moving 14.6 yards per reception. Linebackers and safeties are no match for Kincaid’s talents.
Kindcaid is a legitimate difference-maker at the tight end position. He’s a top tight end prospect in the 2023 NFL Draft. Kincaid possesses the athleticism and ball skills necessary to impact Friday’s outcome. His route-running prowess is a key to Utah’s chances of securing victory. Kincaid is headed to the 2023 Senior Bowl in January. Kincaid appears primed to take advantage of the opportunity to improve his draft stock.