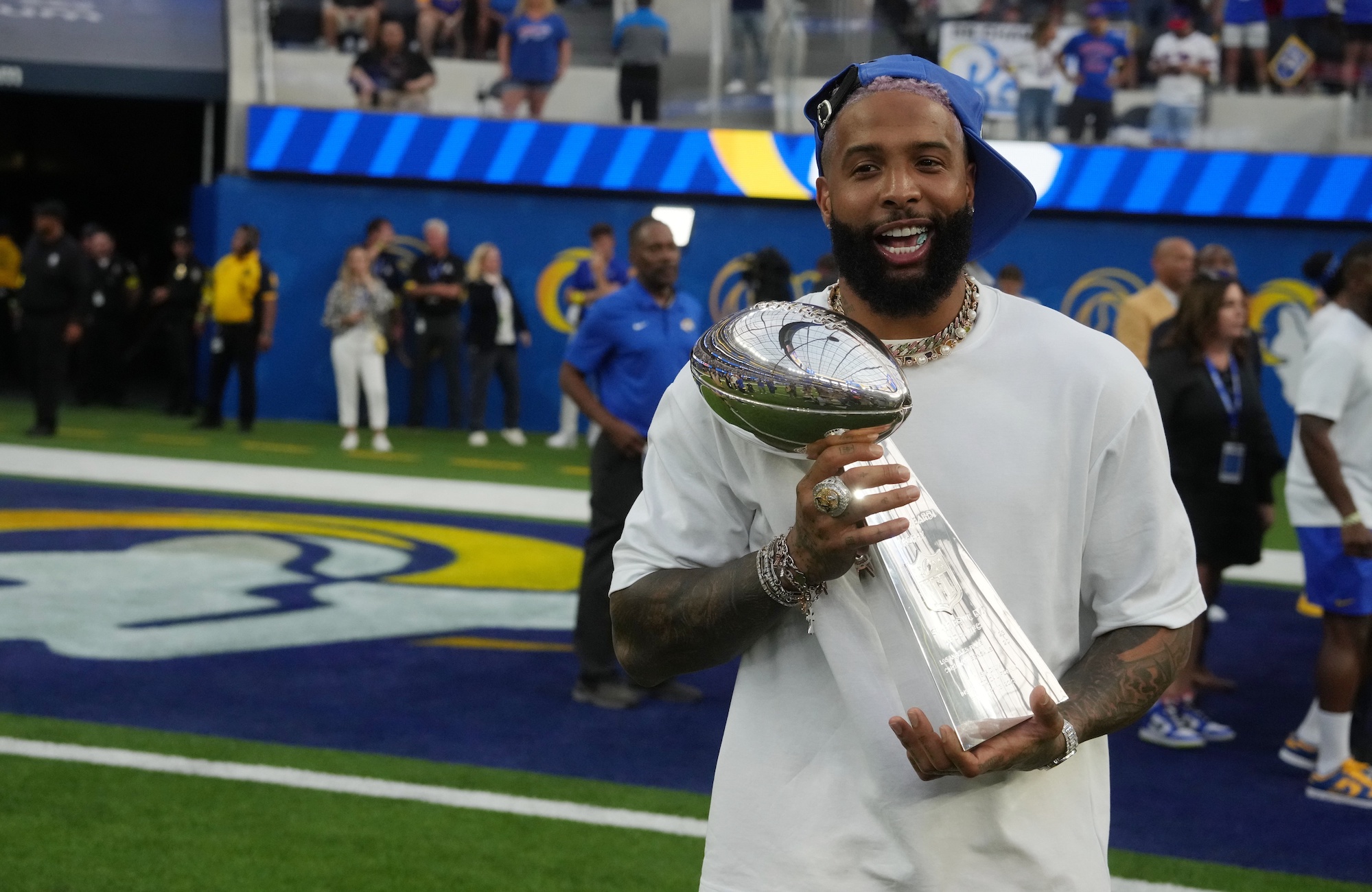 Dallas’ interest in adding a receiver to the fray has been well documented. The Cowboys allegedly attempted to acquire disgruntled Houston Texans wide receiver Brandin Cooks prior to last week’s trade deadline. Secondary pass-catching options have been a season-long issue behind CeeDee Lamb. Michael Gallup continues to get back into playing shape after undergoing knee surgery for last year’s season-ending torn ACL. Starting tight end Dalton Schultz has been hampered by injury. Rookie Jalen Tolbert has been a healthy scratch. Adding Beckham would solve Dallas’ pass-catching woes.

The 6-2 Cowboys trail the undefeated 8-0 Philadelphia Eagles in the NFC East. The shocking New York Giants are also at 6-2 and will contend for a wild-card spot. The recent emergence of the Washington Commanders has further complicated matters within the division. The NFC is considered unpredictable. Signing Beckham would improve Dallas’ chances of competing for Super Bowl LVII.

Beckham recorded 27 receptions for 305 yards and five touchdowns in eight regular-season appearances with the Rams. The former LSU star added an additional 21 receptions and two touchdowns, including the opener in Los Angeles’ Super Bowl LVI triumph, in four postseason victories. He’s still a game-changer that would positively impact the Cowboys’ offense.

The Cowboys will have competition as Beckham’s market ramps up in the coming days or weeks. The Kansas City Chiefs have also been linked to Beckham throughout the process. It’s worth acknowledging the Chiefs recently acquired wide receiver Kadarius Toney from the New York Giants. Kansas City’s interest in adding Beckham may dwindle in the wake of Toney’s arrival. The Chiefs also possess just $4 million in current cap space, per Spotrac.

The Buffalo Bills are another Super Bowl contender that’s been rumored to possess an interest in Beckham. The Bills find themselves in Lombardi-or-bust territory but would need to get awfully creative via contract restructures in order to afford Beckham. Brandon Beane and the Bills currently possess a league-low $702,632 in cap space, per Spotrac.

The Cowboys are in an excellent position against the salary cap compared to their apparent rivals in the pursuit of Beckham. Jerry Jones’ squad possesses north of $8.5 million in financial freedom. Signing Beckham would be a more straightforward process for Dallas than Kansas City or Buffalo, despite Beckham’s potential temptation to join one of the AFC’s super teams.

Beckham’s suitors have lessened as the contenders separate themselves from the pretenders. Beckham was long expected to return to the Rams, but Sean McVay’s abysmal 3-5 start has largely taken them out of contention. It’s a similar scenario for the 3-6 Green Bay Packers, losers of five consecutive contests.

Beckham’s addition would not only improve the supporting cast around Dak Prescott, but he’d also open things up for Tony Pollard and Ezekiel Elliott in the run game. Adding a pass-catcher like Beckham could help Dallas face lighter boxes on a weekly basis. It would potentially raise the productivity of their one-two backfield punch.