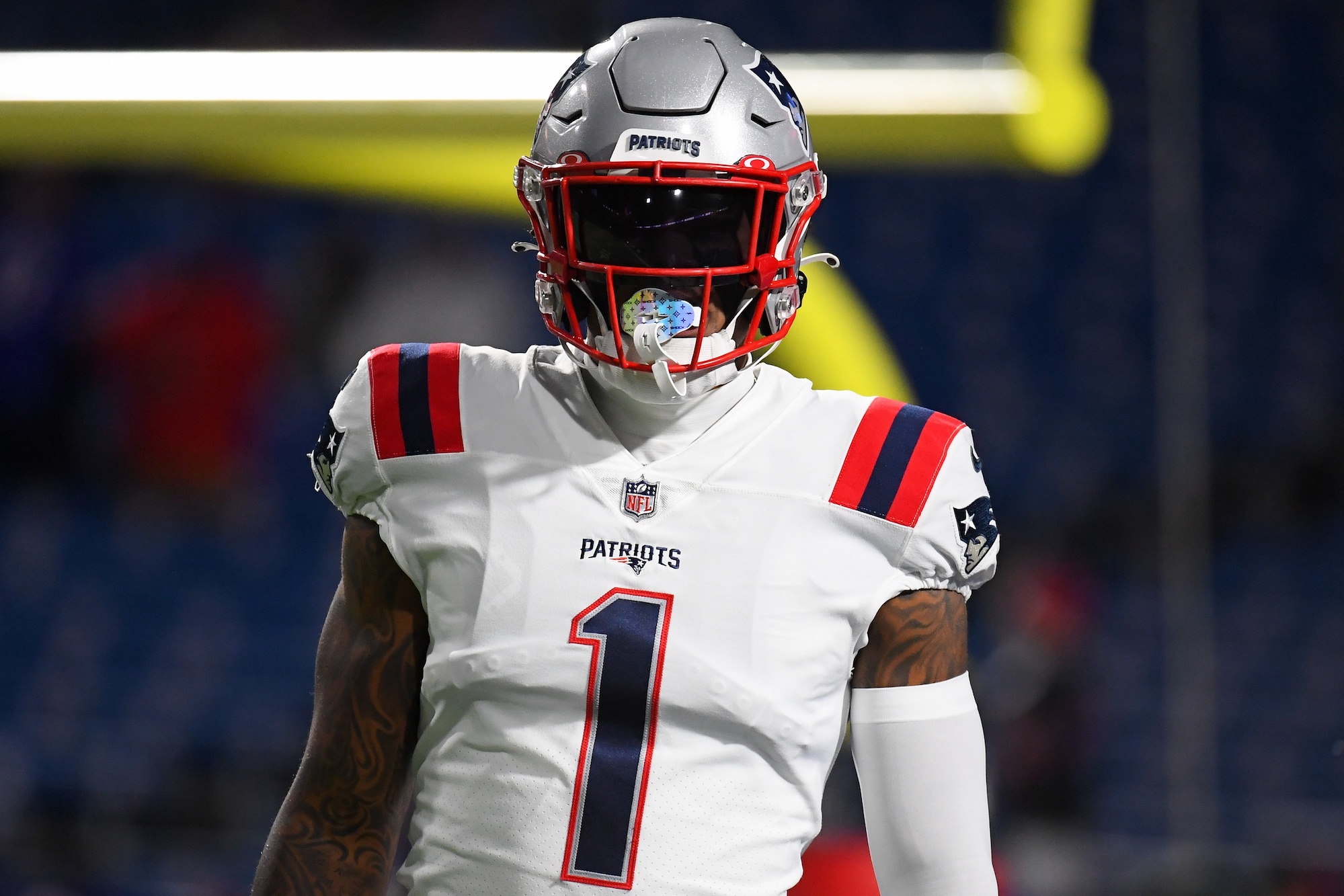 According to local reports out of Foxboro, New England Patriots wide receiver N’Keal Harry may be considered for a position switch to tight end this summer. A first-round selection (No. 32 overall) in the 2019 NFL Draft, Harry has struggled to acclimate to the professional ranks in the desired manner.

In 2021, his third season, Harry matched a career-low 12 receptions for just 184 receiving yards and zero touchdowns while rookie quarterback Mac Jones placed his faith in alternative options. Harry is clearly an afterthought in New England’s offense, and at this point, has little to lose. He may as well contemplate a switch to tight end in hopes of salvaging his career.

It’s a long shot, but some of Harry’s warts that have hampered his ability to develop into a consistent threat on the boundary carry less importance at tight end. Harry’s struggles to separate from man coverage made him a divisive prospect coming out of Arizona State, and it’s unfortunately a weakness that continues to lead to disappointing results today. As a prospect, Harry ultimately hung his hat on his ability to thrive as a contested-catch winner. It led to several highlight-worthy plays, but it’s ultimately a volatile starring trait that leads to low-percentage results. Harry simply isn’t athletic enough to defeat man coverage and NFL cornerbacks with regularity. A move to tight end could potentially place Harry in more favorable positions against opposing safeties and linebackers while offsetting some of those athletic concerns.

The Patriots’ front-office brass has been unhappy with Harry’s development as a receiver. Over the previous two offseasons alone, Bill Belichick has completely revamped (and improved) his team’s pass-catching options by acquiring DeVante Parker, Jonnu Smith, Hunter Henry, Kendrick Bourne, Nelson Agholor, and Tyquan Thornton, to name a few. The message has been received loud and clear, and Harry is now viewed as a longshot to make New England’s roster as a receiver. Competing for No. 3 tight end duties behind Smith and Henry (and alongside fellow draft busts Devin Asiasi and Dalton Keene) may lead to a more realistic path for Harry to secure a final spot on New England’s 53-man roster.

The Patriots famously drafted Harry over an ensuing gauntlet of much more talented second-round receivers that included Deebo Samuel, D.K. Metcalf, and A.J. Brown. Now three-plus years removed from that decision, it obviously qualifies as a monumental mistake and missed opportunity for the Patriots. Harry’s chances of succeeding at tight end are extremely slim, but there’s at least an unknown factor involved that could potentially lead to a pleasant surprise. Throw caution to the wind, but there’s no element of “unknown” that remains at wide receiver, unfortunately. It all manages to summarize a fairly concerning situation for  N’Keal Harry to ever develop into a legitimate weapon at the NFL level.