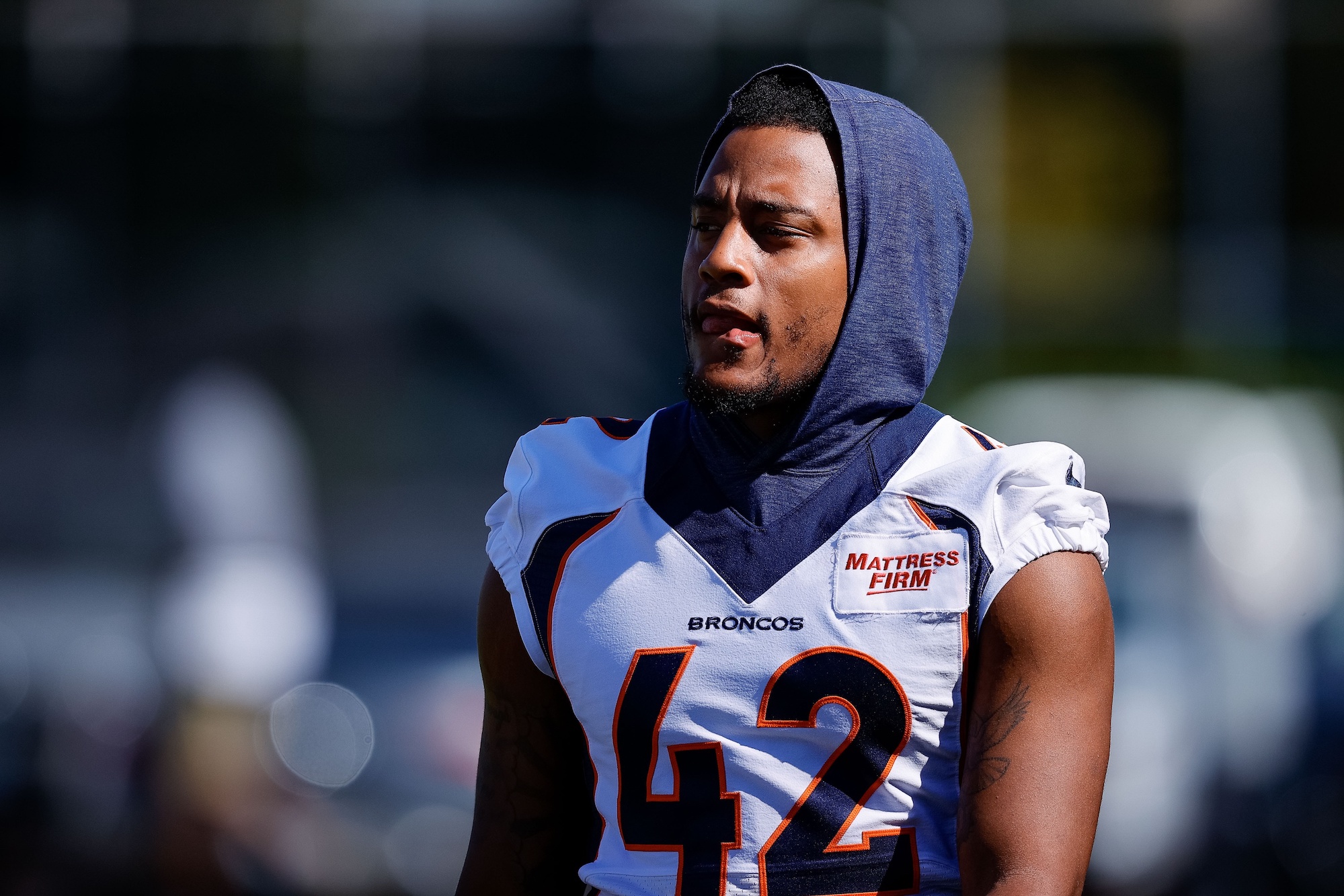 The No. 64 overall selection in the 2022 NFL Draft, Bonitto recorded a sack in Denver’s Week 8 win over the Jacksonville Jaguars. It was his first career solo sack. Bonitto also forced a fumble by flashing terrific effort on the play, first attacking the offensive tackle inside before spinning back outside and knocking the ball loose.

He came away with a sack, QB hit, and forced a fumble off the bench!

The youth at the edge positions made Chubb expendable! #BroncosCountry pic.twitter.com/xXRtHw9zYu

Bonitto has recorded 1.5 sacks this season, both of which occurred in Denver’s latest two showings. The former Oklahoma product is beginning to build eyebrow-raising momentum for himself. Bonitto should enjoy a strong finish to his rookie campaign.

Bonitto played a season-high 42 snaps against the Jaguars. It accounted for 58% of Denver’s total defensive snaps. It was 13 more snaps than Bonitto’s previous career high (29), and 21% more of their total defensive snap share than he’d previously seen. Bonitto’s influence on the coaching staff is beginning to grow.

Offseason acquisition Randy Gregory remains on IR with a knee injury after undergoing a knee scope to trim the meniscus in his injured knee. Although Gregory is eligible to return against the Tennessee Titans this Sunday, early indications are Gregory remains a few weeks away. It places additional emphasis on the importance of Bonitto’s current form.

Gregory’s timetable to return may even place Bonitto on a pathway to start against the Titans. Baron Browning is dealing with a hip flexor injury, but the hope is Browning will play versus Tennessee, pairing them against the Titans’ shaky offensive tackles. Browning is undoubtedly Denver’s most impactful pass rusher in Gregory’s absence, and Bonitto appears to possess the inside track to compliment him. Sophomore seventh-rounder Jonathon Cooper is also in the mix as a rotational rusher, but Bonitto slightly out-snapped Cooper 42-36 in Denver’s last game. They’ll both continue receiving opportunities to make impacts.

Bonitto first flashed high-level athletic tools at the NFL Scouting Combine. Bonitto ran the 40-yard dash in a blazing 4.54 seconds and he vertically jumped 35.5 inches. A 120-inch broad jump and 7.07 in the three-cone were equally as eye-popping. We’re beginning to witness Nik Bonitto’s athletic traits translate to Sundays.

Broncos general manager George Paton has been preparing for Chubb’s eventual departure since the offseason. Chubb was always going to get traded or be allowed to walk as an unrestricted free agent during the upcoming offseason. It’s precisely why Paton doubled down at pass rusher by signing Gregory and drafting Bonitto. Bonitto’s time to shine has officially arrived.