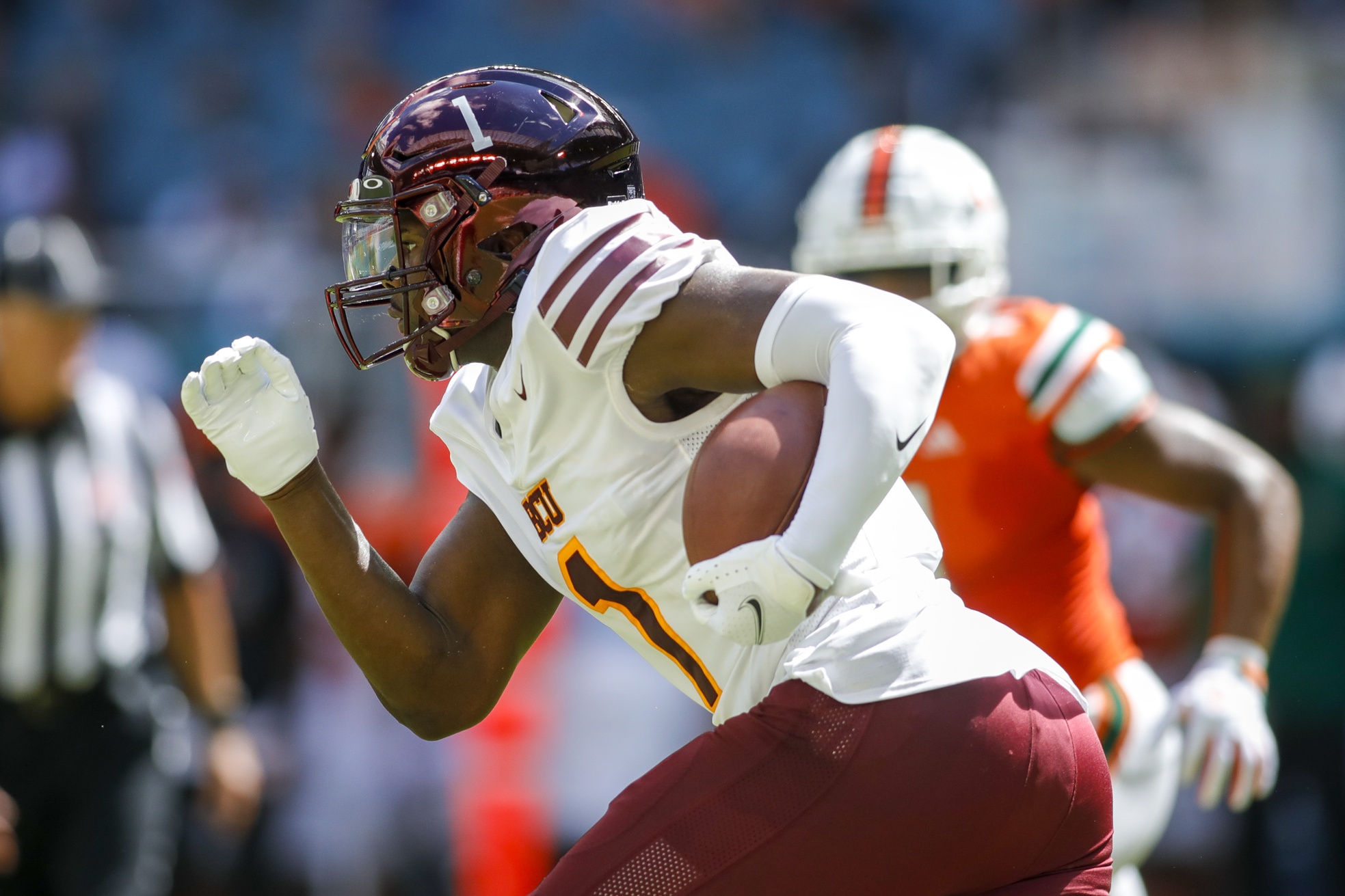 With the college football season now in the rearview mirror, it’s full speed ahead toward the 2023 NFL Draft. But before we get there, there’s business to take care of in the form of All-Star events, the combine, and individual pro days. While the Senior Bowl and East-West Shrine Bowl aren’t until next week, this week’s showcase takes us to Los Angeles, California where the NFLPA Bowl kicks off this weekend. An event littered with talent that deserves more attention, here are a few players I’ll have an eye on.

A four-year member of the Orange, Jones is built in the mold of a hybrid linebacker that can move like a safety. At 229 pounds (verified), he can play heavier if need be, but watching him fly around the Carrier Dome for four seasons was a treat. He’s hard to miss on tape with his amount of arm bands stretched across each appendage, but his play does most of the talking itself. He’s got smooth feet, quick hips, never approaches contact softly, and is an above-average blitzer. He’s someone that will boost depth at the LB position for a team and provide value on special teams from day one.

A Louisville transfer, Averett was NFL-ready yesterday. A massive man with the athletic prowess of a modern-day flex option, Averett led the Wildcats with 876 receiving yards and 10 touchdowns in 2021 and followed it up with seven more trips to paydirt this fall. As a member of the Cardinals, he recorded two touchdowns in the first half against Alabama back in 2018 and should present a tough challenge to any defender asked to blanket him this week at the NFLPA Bowl.

A four-year starter at left guard, working to the inside shoulder of Cody Mauch this year was a treat to watch on tape. A powerhouse program at the FCS level, while Mauch has received the brunt of attention this winter, Jensen could provide fresh legs with more than 3,000 snaps of experience within the trenches. He allowed just three sacks in 1,049 snaps in pass pro over five seasons.

One of the strongest players in the class, Fisher is expected to put up north of 40 reps in the bench press. A big man with smooth feet and the necessary strength to displace bodies on the line of scrimmage, he’s been a standout during practices so far and has already met with a long list of clubs.

He’s got the longest arms (33 ⅜”) of any DB in attendance at the NFLPA Bowl despite being 5-foot-11 and was a PBU machine during his time for the Cougars. He was constantly near the football and his length gives wide receivers fits in press man. He could be a late cycle riser with a good NFLPA Bowl week and an excellent pro day.