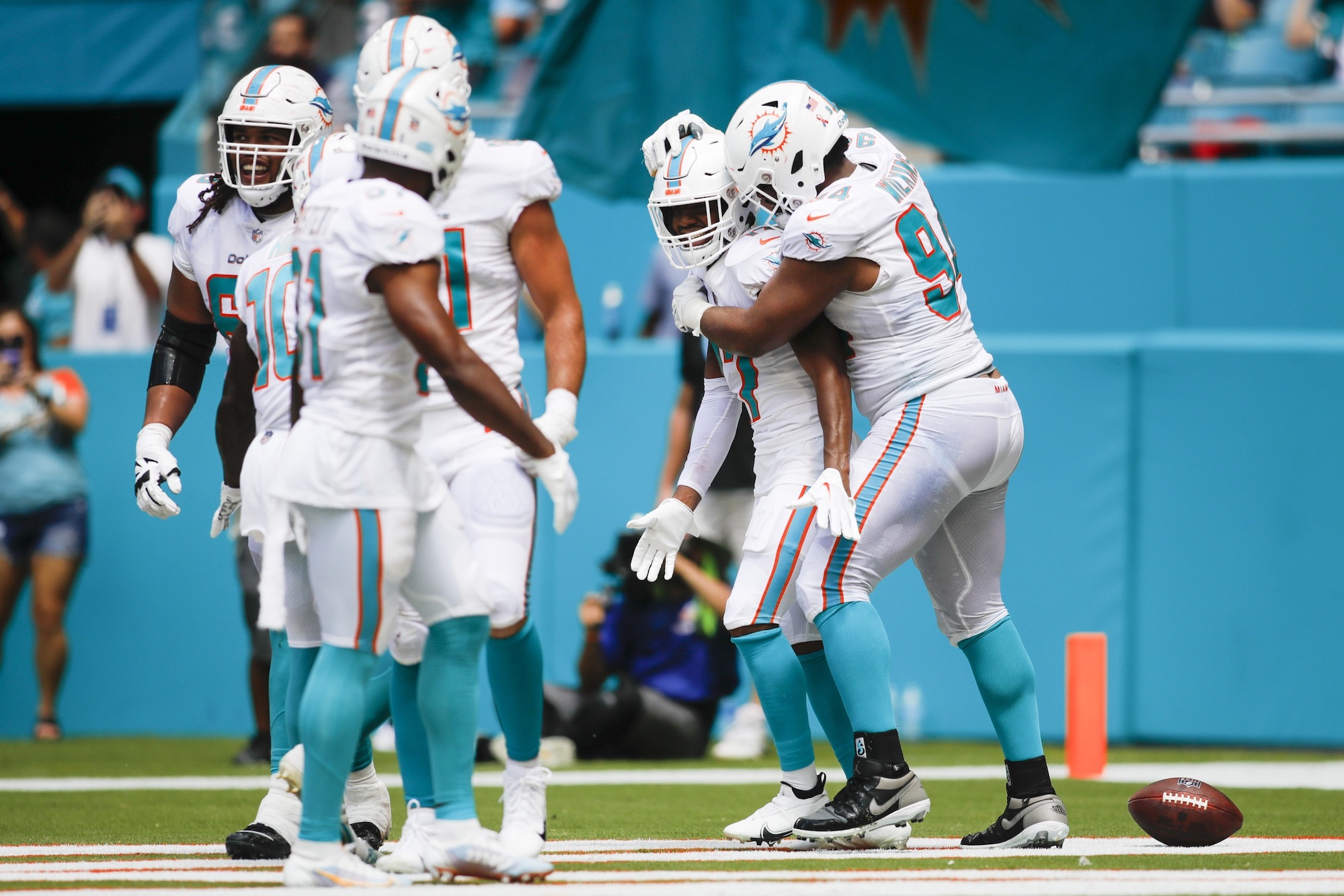 Week 3 in the NFL begins Thursday with a divisional showdown between the Pittsburgh Steelers and Cleveland Browns. It’s a worthy appetizer to Sunday’s jam-packed slate. Several franchises are facing must-win situations despite the season’s infancy.

The betting lines have become increasingly interesting with a two-game sample size at our disposal. This week’s schedule leans favorably toward identifying upset opportunities. We’ve swiftly identified three underdogs (via BetOnline) that possess a legitimate opportunity to execute upsets this Sunday.

This is undeniably the marquee matchup of the week. The high-flying Bills are living up to their Super Bowl contender status. The Bills have blown out the Los Angeles Rams and Tennessee Titans in back-to-back weeks. Sean McDermott’s Bills are scoring a league-high 36.0 points per contest. They’ll face their stiffest test in the Dolphins on Sunday.

The Dolphins possess a high-octane offense of their own. Starting quarterback Tua Tagovailoa enjoyed a career-best performance in Week 2, throwing for 469 yards and six touchdowns in a 21-point comeback victory over the Baltimore Ravens. General manager Chris Grier invested heavily into revamping Miami’s offensive personnel this offseason. It’s paying immediate dividends with the 2-0 Dolphins scoring 31.0 points per game. Tyreek Hill and Jaylen Waddle are quickly forming the league’s best one-two punch at receiver.

Tagovailoa and the Dolphins have been embarrassed by the Bills in recent meetings. In 2021, the Bills defeated the Dolphins twice by a combined score of 61-11, including a 35-0 Week 2 shutout. The Bills ended Miami’s postseason hopes in 2020 by defeating them 56-26 in Week 17’s regular-season finale. The Dolphins haven’t reigned victorious over the Bills since 2018. Mike McDaniel’s Dolphins will be eager to prove this is an improved squad.

The Titans and Raiders are arguably in the toughest Week 3 spot of any team in the NFL. These 0-2 squads will be squaring off with one another in what qualifies as a must-win matchup for both sides. Starting 0-2 significantly lowers one’s postseason chances. Starting 0-3 all but eliminates whatever faint hope remains altogether.

The Titans have more leeway than the Raiders do. The AFC South is significantly weaker than the AFC West. Both teams will be desperate regardless of divisional standings, however.

The Titans are 2.5-point underdogs despite this showdown being contested in Nashville. It’s fairly understandable given the Titans were defeated by 34 points by the Bills on primetime. The Raiders have their own issues after blowing a 20-point second-half lead to Kyler Murray and the Arizona Cardinals.

The Raiders are allowing a middling 109.5 rushing yards per contest. Their defense is soft up the middle, particularly at defensive tackle and linebacker. It represents an opportunity for the Titans to get Derrick Henry and their rushing attack going. Titans head coach Mike Vrabel should rally the troops while newly-minted Raiders coach Josh McDaniels continues to struggle.

The Cardinals are surging after Sunday’s heroic overtime comeback victory over the Raiders. An unlikely and controversial defensive touchdown by cornerback Byron Murphy helped the Cardinals avoid the dreaded 0-2 start. They now return home to do battle against their NFC West rival Los Angeles Rams. Kliff Kingsbury’s squad will aim to keep the good times rolling.

The defending Super Bowl champion Rams haven’t enjoyed a fruitful start to their campaign. Starting quarterback Matthew Stafford has struggled while throwing a league-leading five interceptions. Sean McVay’s Rams were blown out 31-10 by the Bills following the raising of their championship banner. In Week 2, they nearly fumbled away a sizable second-half lead to the lowly Atlanta Falcons. A game-clinching interception by Jalen Ramsey helped the Rams avoid defeat.

The Rams haven’t inspired much confidence. The Cardinals are capable of executing the upset. 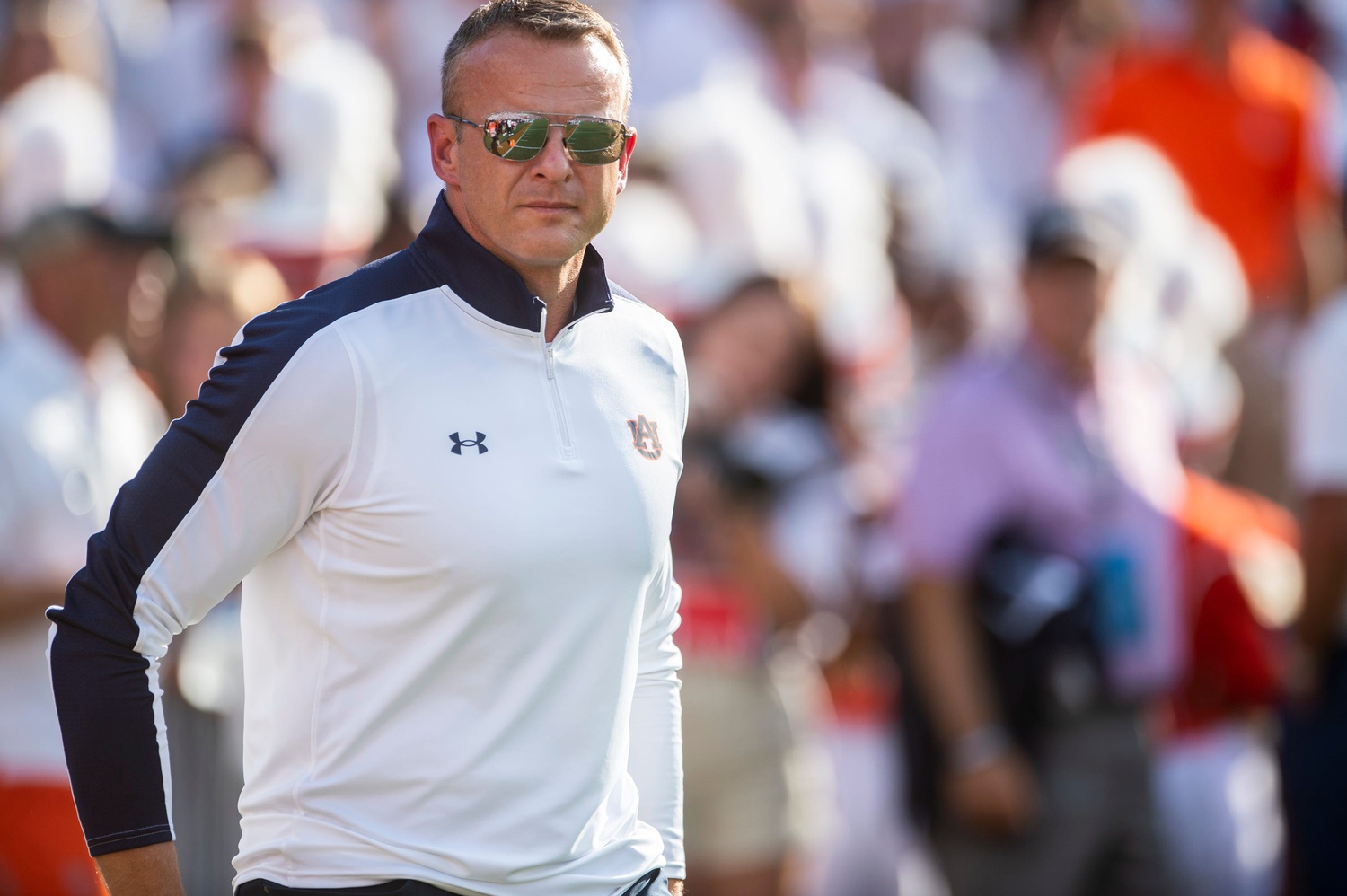 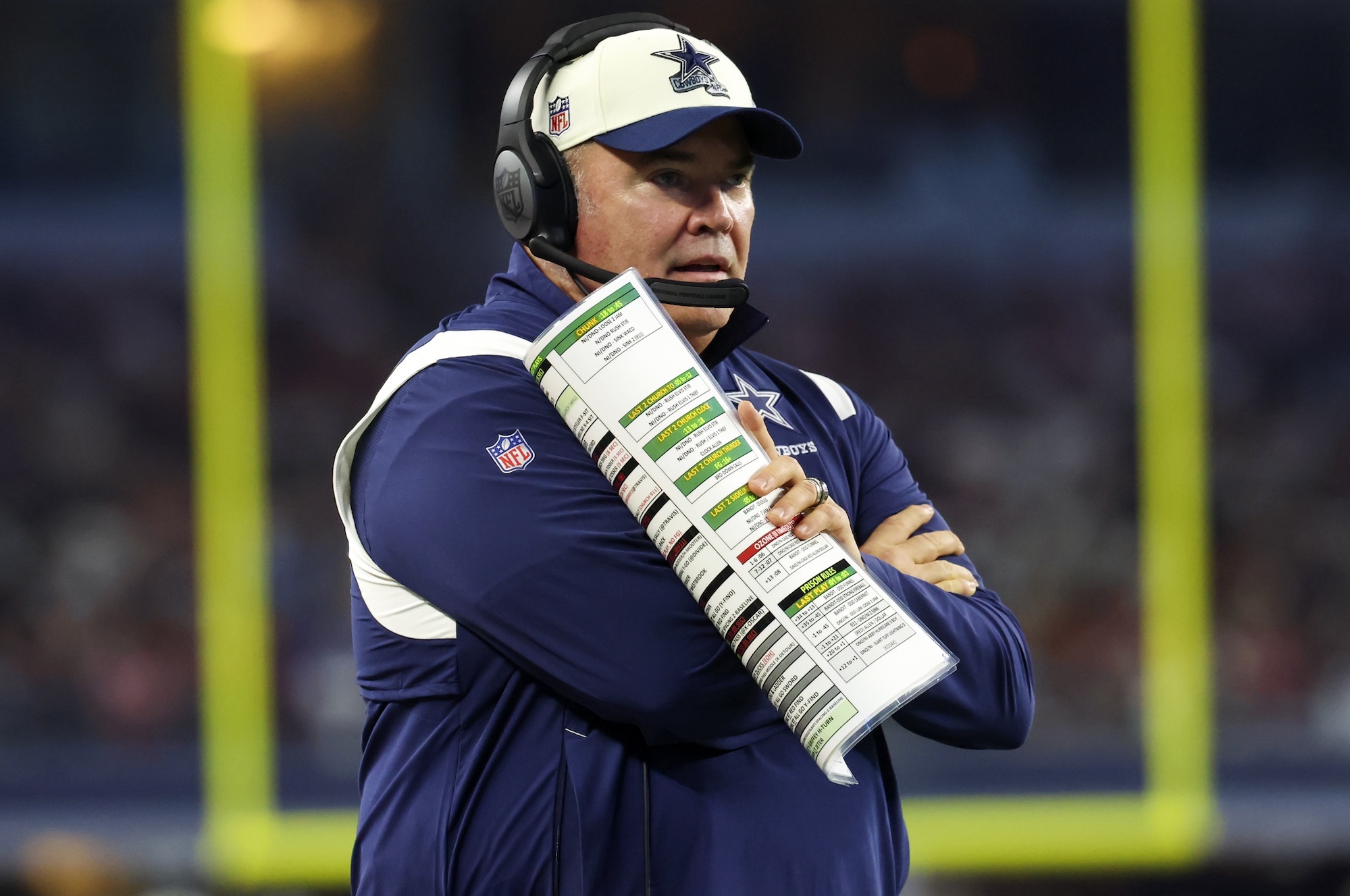 Who Will Be 1st NFL Head Coach Fired This Season?