In addition to my picks and research which you can hear on the Hot Read Hits Podcast, here are some Week 2 notes on why I'm targeting these games, courtesy of BetPrep:

By Tommy “The Hitman”

I have this game Packers minus-12. The final score for the Lions-Niners game was not indicative of how bad this Detroit team really is. Here are the keys leading me to the Green Bay side:

Jared Goff was terrible for most of the San Francisco game. Goff had just 155 passing yards and 5.5 yards per pass attempt through three quarters against the 49ers. Even in the fourth quarter, when the game turned into a jailbreak, he averaged only 6.3 yards on his 29 attempts.

Detroit was comically bad on defense against SF. The Lions allowed an absurd eight yards per play and 11.5 yards per pass play. They are now without top CB Jeff Okudah -- well at least top-drafted, since Okudah has been so bad his NFL career you can’t call him a top anything.

I have this game Saints minus-2. Here’s why I’m on the Carolina side:

The Saints scored 38, but their offense wasn’t THAT dominant. New Orleans’ 5.4 yards per play would have ranked 20th in 2020. Jameis Winston’s five Week 1 touchdowns look nice in the box score but mask lingering questions about New Orleans’ passing offense; four of the scores occurred within 10 yards and Winston finished with 148 passing yards overall -- the lowest ever from a QB with five-plus TD tosses. Had Winston thrown four, it still would have been the lowest since the 1990s.

The Saints are thin at corner without Lattimore and the Panthers have excellent pass catchers. Marshon Lattimore’s absence from a Saints defensive backfield so thin the front office was compelled to trade for recently suspended CB Bradley Roby and sign washed veteran Desmond Trufant right before the season. Carolina’s outstanding WR corps is set up for Week 2 success. Roby will be forced to work as New Orleans’ No. 1 corner in his Saints debut.

DL Marcus Davenport’s absence will add pressure on DC Dennis Allen’s secondary. The Panthers are going to be hard-pressed to generate pressure without Davenport plus having to account for all those receivers in addition to Christian McCaffrey catching passes.

The Saints’ offensive firepower is low. I can’t trust them to cover this margin on the road against a slightly below-average Panthers team.

According to BetPrep, Ryan Tannehill has started 26 regular-season games for the Titans. They've gone an incredible 21-5-1 to the OVER in these games. Here’s why I think they'll do it again:

Seahawks' new up-tempo offense and increased usage of play action. Under new OC Shane Waldron, Seattle’s play-action rate of (42.9%) this week trailed only the Niners (48.1%). Seattle’s pace was 27 seconds per snap, which would have been the eighth-fastest in 2020.  Seattle averaged 7.2 yards per play after managing 5.8 last year, picking apart an above-par Colts defense both in the air and on the ground. Russell Wilson registered Week 1’s eighth-best fantasy score, while Seattle led by Chris Carson rushed for 140 yards, at 5.2 yards per pop.

The Titans’ defense looks horrendous. Tennessee has allowed 38 or more points in each of its past three regular-season games. Tennessee was 27th in EPA defending the pass in 2020, ranking 21st in yards allowed per pass attempt (7.3 yards), 22nd in completion rate (67.2%), and 23rd in passing points allowed per attempt (0.48). Russell Wilson had the highest rate of deep passes last week among all starting quarterbacks.

Assume the Titans will utilize more play-action with a better game script. The Titans used play-action on 11.6% of Week 1 offensive plays, down from 36.4% in 2020. Former Titans offensive coordinator Arthur Smith utilized play-action to perfection in 2019 and 2020, keeping opposing defenses off balance. New offensive coordinator Todd Downing was a part of last year’s Tennessee staff. Downing explained this week that his reluctance was merely a function of unfavorable down and distance. Tannehill's career resurgence can be credited largely to the team's play-action tendencies. Tannehill's yards per attempt jumped by 2.8 when using play-action in 2021. He was Pro Football Focus' sixth-best QB on these snaps. 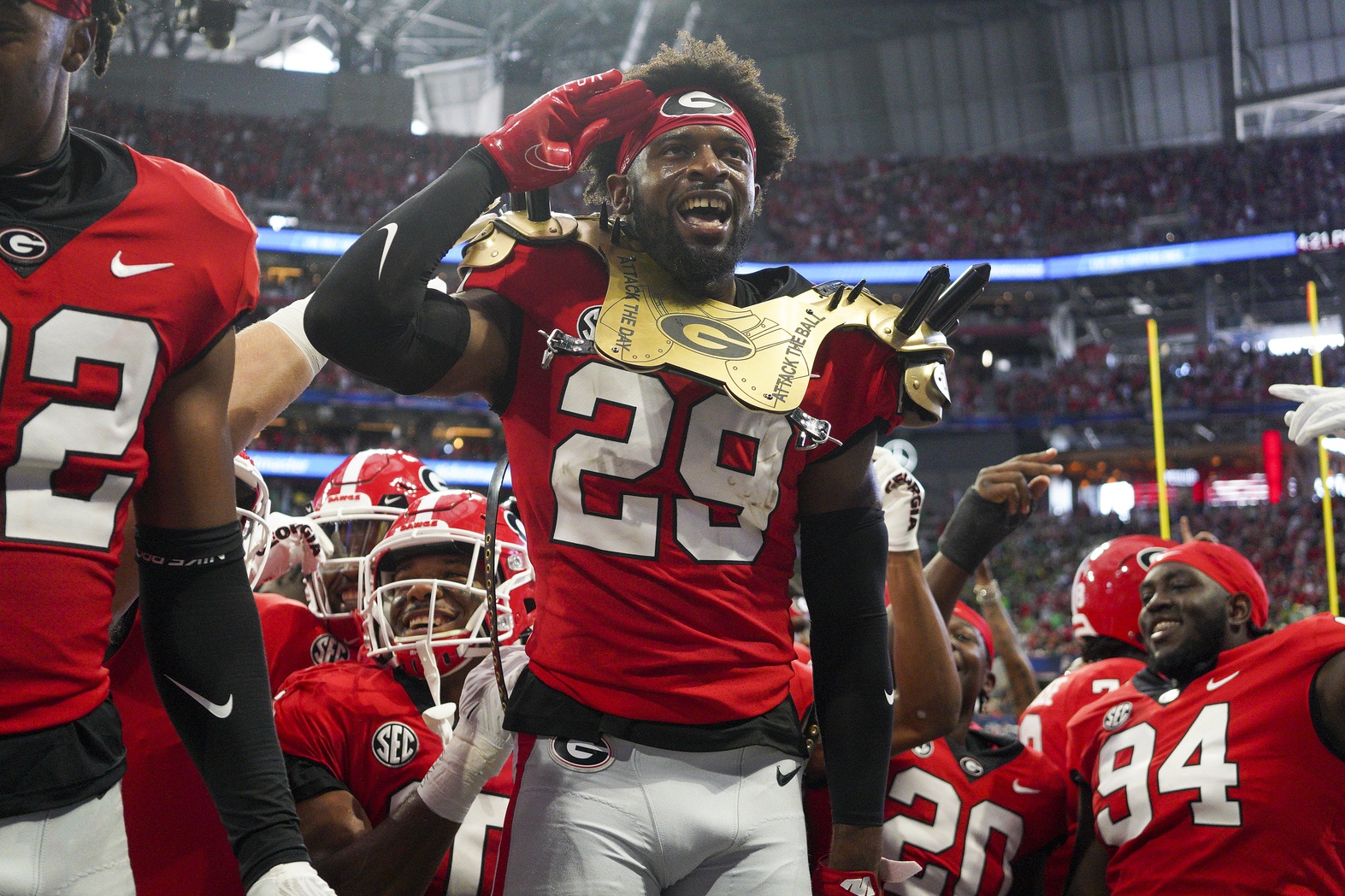 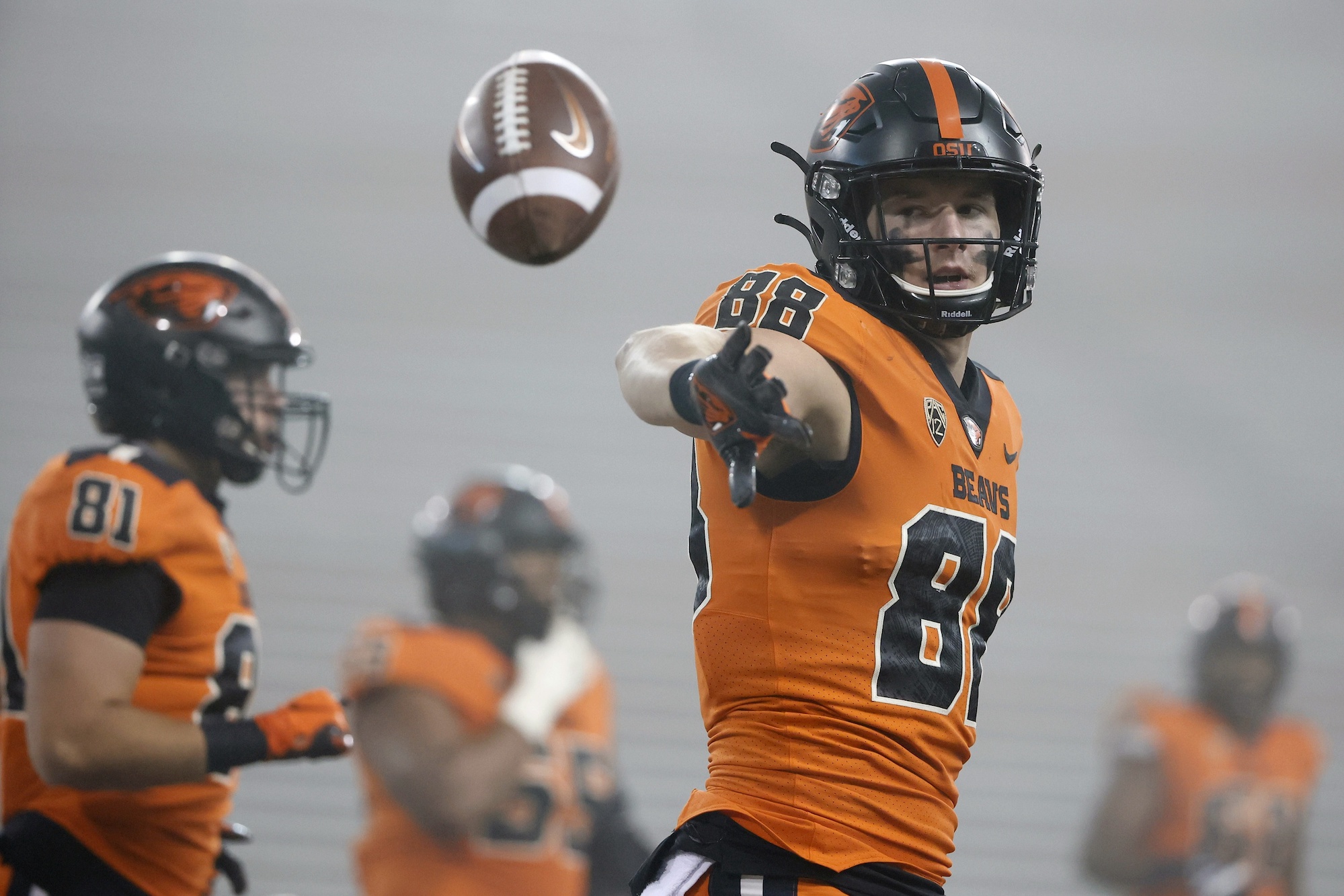