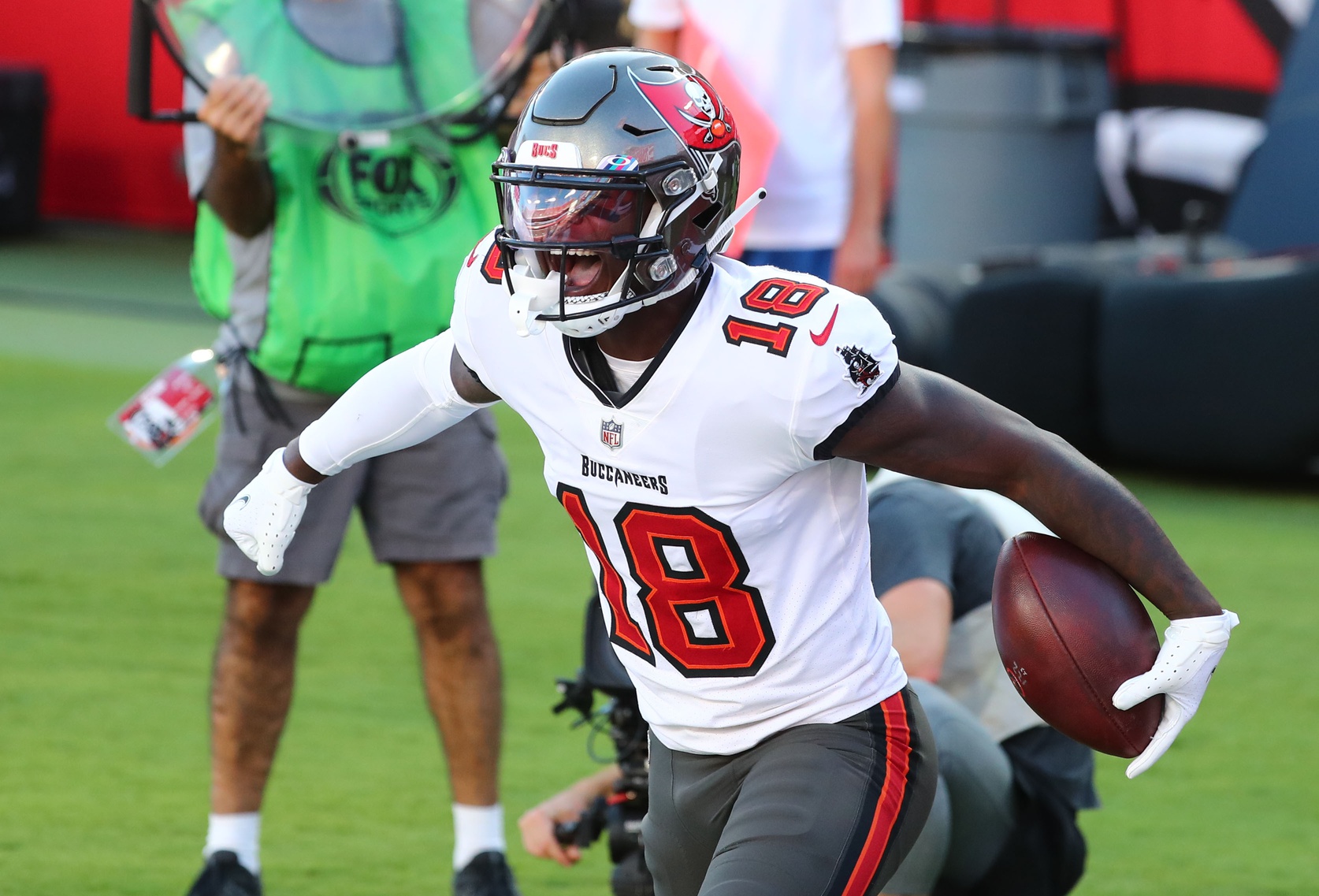 3 NFL Waiver Claims That Could Make Impact On New Team

All 32 NFL franchises continue to overhaul the backend of their rosters following Tuesday’s deadline to trim to 53. Wednesday afternoon welcomed a flurry of activity via the waiver claims market. The Chicago Bears led the way by claiming six players. The Jacksonville Jaguars claimed five, and the New York Giants claimed four. It speaks volumes regarding the current status of those rosters.

Some of the players claimed are reserves, and others have legitimate opportunities to make a quick impact. A change of scenery is often the medicine required to kickstart a dwindling career. We’ve identified three waiver claims who possess an opportunity to flourish in their new destination.

The Bears pulled a minor surprise by claiming former Las Vegas Raiders offensive lineman Alex Leatherwood. By doing so, the Bears inherited the remainder of Leatherwood’s contract, which has three years and $5.8 million in fully-guaranteed money remaining, according to reports. Claiming Leatherwood also grants the Bears access to the fifth-year player option.

Bears general manager Ryan Poles obviously felt he couldn’t risk losing Leatherwood to another waiver claim and he’s paying handsomely for his services. The No. 17 overall selection in the 2021 NFL Draft, Leatherwood is joining a Bears offensive line that is littered with questions. Poles released presumed starting guard Michael Schofield on Tuesday. Teven Jenkins continues to transition to the interior. The overpriced Riley Reiff has been working with the second-team offense.

It’s unclear whether the Bears view Leatherwood as a tackle or guard. The Raiders played him at multiple positions last season. The Bears could use help at either one.

Former Minnesota Golden Gophers wide receiver Tyler Johnson was a casualty of Tampa Bay’s loaded receiver room. The late addition of the Canton-bound Julio Jones deemed Johnson as surplus. Johnson was one of the most intriguing receivers released on Tuesday and the Houston Texans wisely pounced on his availability. Several teams would have been interested in Johnson, but the Texans possessed the third-highest priority on the waiver wire.

At times, the Buccaneers utilized Johnson in a “big power slot” role similar to Chris Godwin. The Texans will likely deploy Johnson in a similar manner. It places Johnson in a position to thrive as a run blocker while making himself a receiving option for Davis Mills underneath the coverage. It makes Johnson a good fit in a Houston offense that will unfortunately be without rookie receiver John Metchie III in 2022. Metchie III was expected to command a role in the slot in three-receiver sets. Johnson could immediately become Houston’s starting slot receiver as a result.

One of the more underrated claims occurred when the Bengals added tight end Devin Asiasi from the New England Patriots. The No. 91 overall selection in the third round of the 2020 NFL Draft, Asiasi never caught on with the Patriots, recording just two receptions for 39 yards and a touchdown in 10 regular-season appearances.

A raw product coming out of UCLA, Asiasi’s athleticism and speed thrived in space throughout his final collegiate campaign. Asiasi didn’t meet expectations in New England, but he’s an intriguing reclamation project with a chance to threaten opposing defenses up the seam. Cincinnati is an excellent landing spot for several reasons.

The Bengals’ offense possesses an abundance of pass-catching weapons at its disposal, particularly at receiver. It could place a player like Asiasi in favorable positions should he manage to stick on their roster.