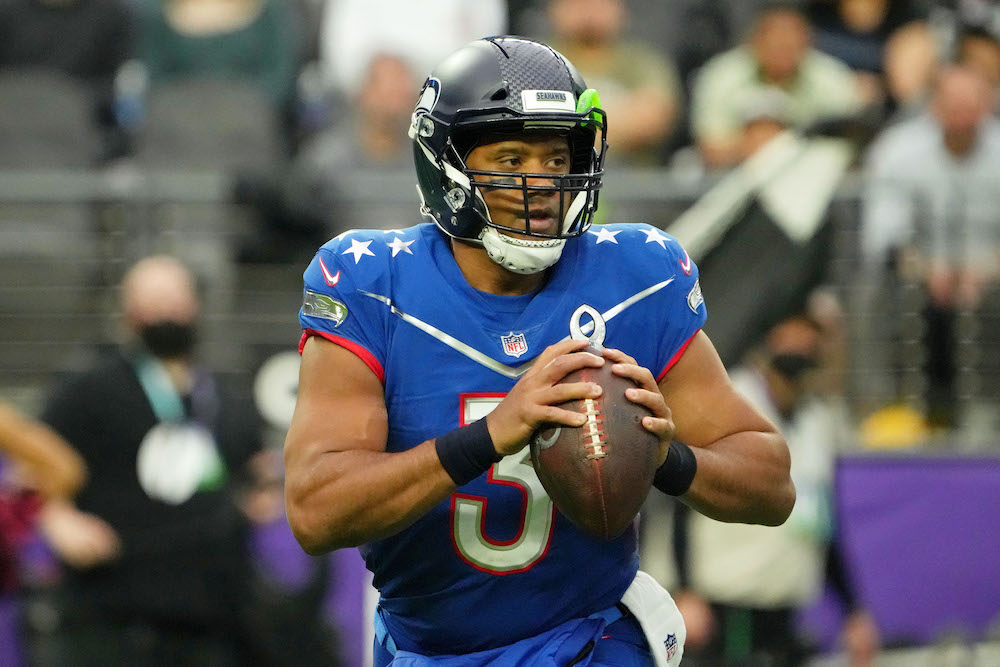 3 NFL Players We Want To See Traded This Offseason

With this year's Super Bowl now officially in the rearview mirror, the new league year is quickly approaching. All 32 NFL franchises will begin overturning their roster shortly in search of improvement. The roster-constructing process will largely begin with free agency in the month of March, and the NFL draft in April represents another opportunity for improvement as well. Several franchises are currently dealing with salary-cap-related issues, and the process to create financial breathing room will soon take shape. The Dallas Cowboys, Atlanta Falcons, New Orleans Saints, and Green Bay Packers represent a handful of teams that must make some difficult decisions in the coming weeks. Trading away quality players with hefty salaries is one creative strategy a general manager can mull over when looking to partake in such an exercise. The trade market in the NFL has heated up in recent years. Last offseason welcomed blockbuster trades involving Matthew Stafford, Julio Jones, and various other impactful players. A trade could completely shake up the environment of the league, just as the Stafford offseason deal from Detroit to Los Angeles helped catapult the Rams to Super Bowl glory in 2021. We're largely expecting more of the same in 2022. We've identified three superstar players we'd love to witness receive a trade soon.

Atlanta's Calvin Ridley remains one of the most electric and dynamic receivers in the game of football. The former Alabama standout unfortunately struggled with mental health-related issues throughout 2021 and stepped away from the Falcons in late October, just weeks into their season. Ridley never returned to the field for Atlanta after appearing in just five contests, and his future with the franchise remains very much in doubt. Team owner Arthur Blank recently acknowledged the possibility that Ridley could be traded this offseason while mentioning the Falcons would love to have him back in 2022 and beyond. As noted, Ridley may prefer a fresh start and several receiver-needy teams would be wise to pounce on his availability. Ridley was nearly unstoppable in 2020, recording career-highs in receptions (90) and yards (1,374) while scoring nine touchdowns in 15 games. Ridley took a front-row seat in Atlanta's aggressive passing attack as Jones struggled with injury throughout the campaign. Ridley proved plenty capable of handling that sort of workload, and would immediately slot into the WR1 role for various teams across the league. A Ridley trade would create a fresh start for all parties involved while creating some much-needed financial freedom for the Falcons.

Russell Wilson was originally rumored to be dealt following the 2020 season, despite Seattle enjoying a largely successful campaign that saw them qualify for the postseason. Philosophical differences were originally cited, although the two sides seemingly put their issues aside for the time being. The Seahawks then took a notable step back in 2021 while unfortunately suffering their worst season in the Wilson era. Should Wilson be searching for greener pastures once again, the current month of February represents the ideal timeframe for such a blockbuster deal to occur. Although the Seahawks would likely be unwilling to trade Wilson to a fellow NFC contender, the Tampa Bay Buccaneers and Minnesota Vikings could emerge as likely landing spots. The Buccaneers are reeling following Tom Brady's retirement, and the aging Bruce Arians will likely be aggressive while searching for Brady's successor. Double-digit teams would likely have interest in acquiring Wilson's services should his name truly surface on the trading block, and several of them would be in the AFC, too. The Pete Carroll-led project in Seattle has grown stale over the years, and general manager John Schneider failed to field a true contender in 2021. The time for Wilson to orchestrate his departure has arrived.

The New York Giants are hoping to usher in a new era of exciting football in 2022. The previous regime of Dave Gettleman and Joe Judge has been replaced by the appropriate duo of new general manager Joe Schoen and head coach Brian Daboll, who both created impressive resumes for themselves throughout a shared tenure with the Buffalo Bills. Both Schoen and Daboll helped build Buffalo's uber-productive offense without the presence of an expensive or dynamic running back, and that makes Barkley beyond expendable this offseason. The former Penn State standout is entering the final year of his contract after Gettleman previously exercised his fifth-year option. Barkley is scheduled to earn north of $7 million in 2021. Finding a willing taker for Barkley's talents could admittedly be difficult after he experienced a torn ACL in 2020 and then returned to average a career-low 3.7 yards per carry (with a minimum attempt qualifier) in 13 games while struggling with injury once again in 2021. Barkley's perceived trade value is little, but he does qualify as an intriguing reclamation project on an affordable salary. It wouldn’t take much to pry Barkley away from the Giants. Barkley is entering a contract season and is likely not a part of Schoen's future plans, and the Giants would surely welcome the opportunity to trade him.