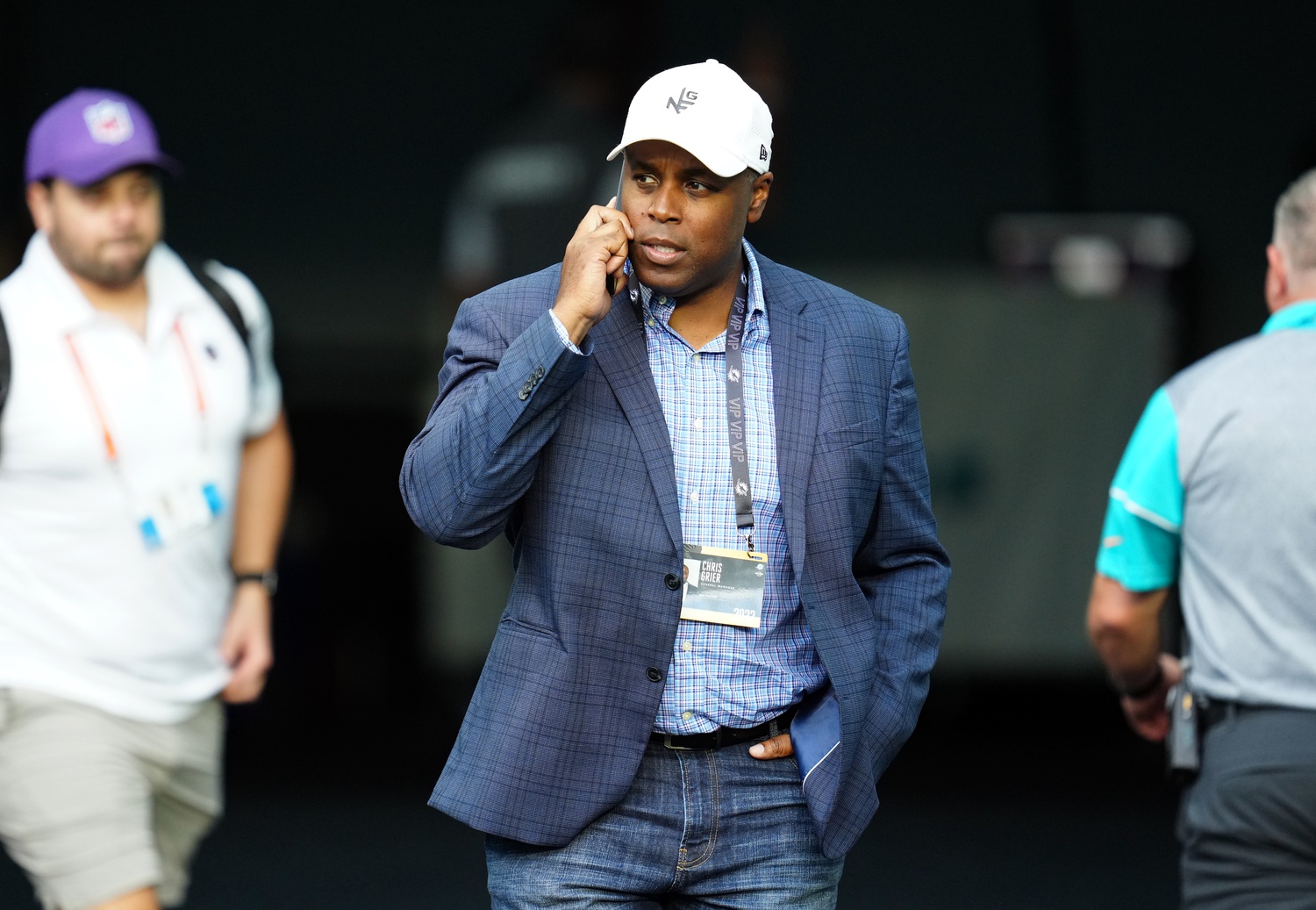 Tuesday’s NFL trade deadline welcomed an unprecedented flurry of activity. A record-setting 10 trades were completed on Tuesday alone. NFL franchises have flashed an increased willingness to complete in-season trades in recent years, and that shift in thinking made this year’s deadline a historic one.

Several franchises parted with premium NFL draft capital as they better positioned themselves to compete for Super Bowl LVII. Some teams got better while others prepared for impending rebuilds. We’ve identified four winners and losers from Tuesday’s NFL trade deadline.

Dolphins general manager Chris Grier arguably landed the biggest fish of the day. Grier traded a 2023 first-round pick, a 2024 fourth-round pick, and running back Chase Edmonds to the Denver Broncos in exchange for EDGE Bradley Chubb and a 2025 fifth-round selection. Chubb immediately joins a pass-rushing unit that currently ranks 19th in sacks with a middling 14.0 quarterback takedowns. Pairing Chubb alongside Jaelan Phillips and Melvin Ingram should lead to the desired improvement.

The Dolphins also acquired running back Jeff Wilson Jr. from the San Francisco 49ers in a deal that flew under the radar. Wilson will replace Edmonds, who went to Denver in the aforementioned Chubb deal. Edmonds was a disappointing performer for the Dolphins this season and they swiftly moved on from the two-year, $12.6 million contract they signed him to in the offseason. Wilson has previously thrived under Dolphins head coach Mike McDaniel, who he worked alongside in San Francisco. Miami’s ground game improved by swapping Edmonds for Wilson.

The Bears overpaid when they sent a 2023 second-round selection to the Pittsburgh Steelers for wide receiver Chase Claypool. Claypool is averaging career lows in yards per reception (9.7) and yards per game (38.9) this season. Furthermore, the Bears parted with their original second-round pick in this deal, not the one they acquired from Baltimore in the Roquan Smith trade. That selection will likely be in the 35-45 range.

Bears general manager Ryan Poles was particularly stingy when building around quarterback Justin Fields this past offseason. Poles was now forced to overcompensate for his previous errors by overpaying for Claypool. Chicago’s arch-rival Green Bay Packers were heavily linked to a potential move for Claypool. Was Poles willing to overpay to keep Claypool away from Lambeau? The Bears went above and beyond to land Claypool’s services at the NFL trade deadline.

As a result of fleecing the Bears for Claypool, we’ve listed the Steelers as a trade deadline winner. Acquiring a second-round selection in exchange for a dwindling Claypool should help Steelers general manager Omar Khan continue building around rookie quarterback Kenny Pickett. Additional draft capital is a must for the struggling Steelers.

Khan was busy on Tuesday. The Claypool trade wasn’t his lone dealing. The Steelers also acquired cornerback William Jackson III and a conditional seventh-round pick from the Washington Commanders in exchange for a late pick swap in 2025. That’s essentially free and he immediately upgrades Pittsburgh’s horrid pass defense. Jackson is a press-man coverage cornerback that was miscast in Washington’s zone-heavy approach. Playing man coverage is the Steelers’ defensive identity. We love the fit.

The Lions are nowhere near competing for a legitimate postseason berth and they made that abundantly clear by sending Hockenson to Minnesota. Lions general manager Brad Holmes will attempt to utilize the NFL draft selections acquired in exchange for Hockenson to better position the Lions moving forward.