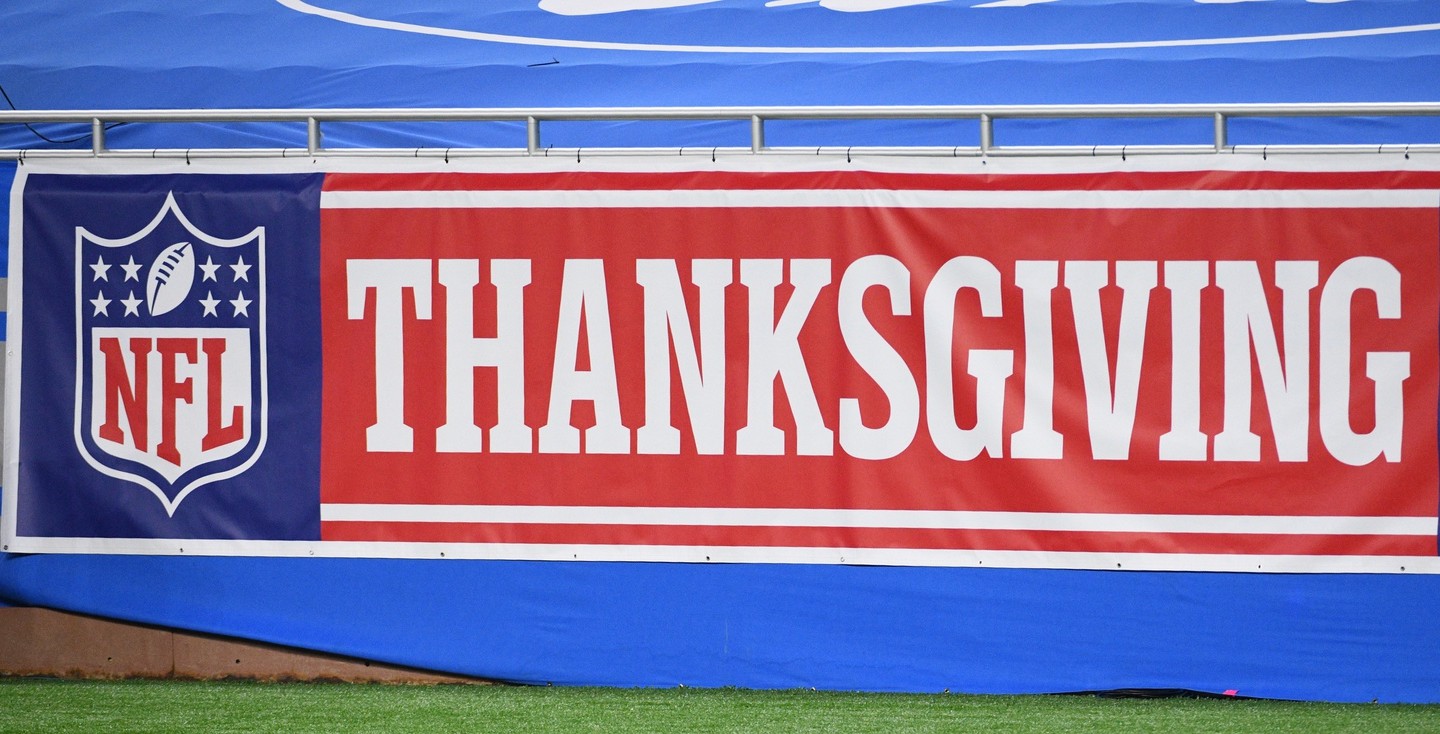 In the opening contest, the surging Detroit Lions will take on the Buffalo Bills. In the afternoon, the NFC East’s fiercest rivalry will be renewed between the New York Giants and Dallas Cowboys. And finally, the New England Patriots will travel to Minnesota to battle the Vikings in the evening’s closer.

Postseason seeding will gain clarity at the conclusion of all three games. The margin for error is disappearing. We’ve swiftly identified one head-to-head matchup from each contest worth monitoring.

The 4-6 Lions enter Thursday’s showdown with the Bills on a three-game winning streak. The Bills represent a huge threat to Detroit’s current form. The Lions’ lackluster secondary will struggle to contain superstar receiver Stefon Diggs.

To make matters worse, Detroit’s No. 1 cornerback Jeff Okudah is listed as doubtful with a concussion. Okudah is unlikely to clear protocol on a short week. Okudah’s absence means Diggs will likely match up with Amani Oruwariye on a frequent basis. Will Harris is also a candidate to kick outside from the slot. Oruwariye hasn’t enjoyed a fruitful campaign. He’s allowed 30 receptions on 40 targets this season and owns a dreadful coverage grade of 29.0 from PFF. Diggs is going to eat.

Dallas Cowboys running back Tony Pollard unlocked something special as a receiver in Dallas’ dominant 40-3 victory over the Minnesota Vikings. Pollard matched a career-high six receptions while setting new career highs in receiving yards (109) and receiving touchdowns (2). Cowboys offensive coordinator Kellen Moore should craft a game plan that aims to build on Pollard’s standout showing as a route runner.

New England Patriots OLB Matthew Judon has been the league’s most productive and underrated pass-rushers this season. Judon leads the NFL in both sacks (13.0) and pressures (47), via Pro Football Focus. Judon is currently on pace to record 22.1 sacks. The single-season record is 22.5 quarterback takedowns, shared by Michael Strahan and T.J. Watt. Judon is a legitimate candidate to set the new single-season sack record while also capturing Defensive Player of the Year honors.

Judon possesses an excellent opportunity to add to his already impressive sack totals against the Vikings on Thursday. Vikings starting left tackle Christian Darrisaw has been ruled out with a concussion. Darrisaw is one of the NFL’s best young blindside protectors and the Vikings will miss him immensely.

Darrisaw will be replaced by a third-year former sixth-round selection in Blake Brandel. Brandel has played just 79 total offensive snaps this season, mostly in relief of Darrisaw. Despite his limited playing time, Brandel has been credited with allowing 3.0 sacks, per PFF. He’s also been called for two penalties. Brandel is about to face his stiffest test of the season in Judon.