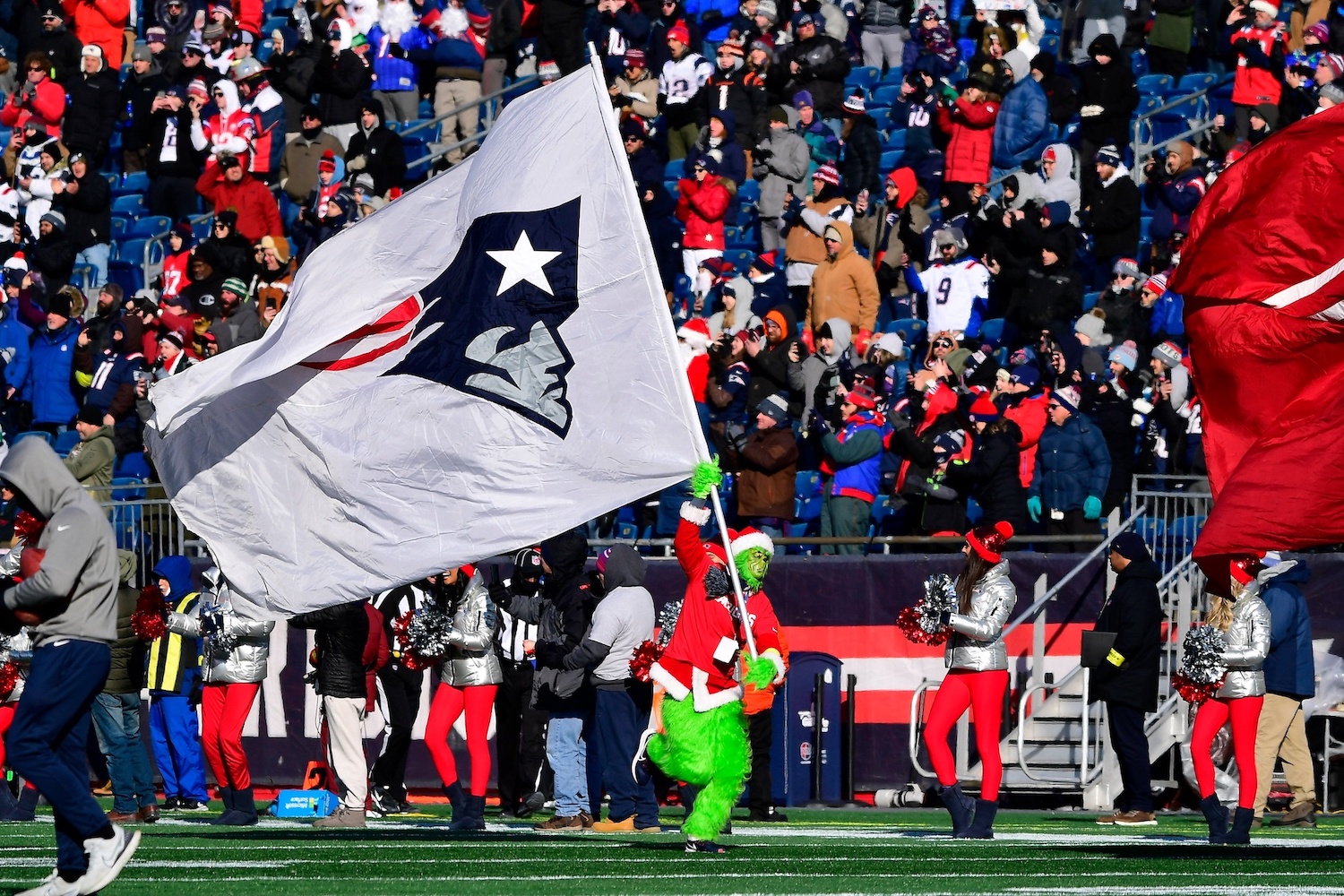 3 NFL Teams Just ‘A QB Away’ From Contention

Who are those teams? Here’s a look at three NFL franchises that are a “quarterback away” from being legitimate contenders.

This is an obvious one. The Jets started their season 6-3 with wins against the Buffalo Bills, Green Bay Packers, and Miami Dolphins. After their Week 10 bye, they managed to go 1-7 in their remaining games to finish 7-10 and miss the playoffs.

The Jets ranked fourth in the NFL with only 18.6 points allowed per game. The three teams above New York—the Buffalo Bills, Baltimore Ravens, and San Francisco 49ers—all made the playoffs.

The Jets’ defense showed they came to play this year, with rookie Sauce Gardner becoming the first rookie cornerback to be named First-Team All-Pro since Hall of Famer Ronnie Lott in 1981. Opposite him was cornerback D.J. Reed, who complemented the secondary well. Defensive lineman Quinnen Williams and linebacker C.J. Mosley had First-Team and Second-Team All-Pro seasons, respectively, as well.

Offensively, wide receiver Garrett Wilson showed promise, making a case for NFL Offensive Rookie of the Year, and his teammate, rookie running back Breece Hall, seemed to just be hitting his stride when a torn ACL sidelined him for the rest of the season in Week 7.

The Jets clearly have young, hungry talent on both sides of the ball, but they were inconsistent this year at the most important position on the field: quarterback. The Jets ranked second to last in the NFL in passing touchdown percentage. Second-year quarterback Zach Wilson struggled this season, as a double benching and the unforgiving New York media got the best of him—it was clear his confidence was impacted greatly. Mike White showed flashes of good play but doesn’t seem to be the long-term option at quarterback that the Jets need.

The Jets would benefit from a trade with the Las Vegas Raiders to acquire Derek Carr, an experienced veteran who could contribute right away. Drop him into the Meadowlands and the Jets become contenders right away, with a seasoned leader to distribute the football offensively and a young, hungry defense on the other side.

The Patriots’ season came down to a win-and-in situation against the Bills in Week 18—they lost. New England joined the Detroit Lions as the only two teams with a positive point differential to miss the playoffs (+17). The Patriots didn’t allow as few points as the Jets at 20.4 per game, but they also weren’t as bad as the Jets in terms of passing touchdown percentage. However, for Bill Belichick to keep the Patriots relevant in the post-Tom Brady era, he may need to reevaluate his decision for his quarterback of the future.

Quarterback Mac Jones missed some time due to injury this year, but finished with just under 3,000 passing yards, 14 touchdowns, and 11 interceptions. He has a career 3:2 touchdown-to-interception ratio, a career record of 16-15, and a QBR that dropped from 50.9 last year to 35.8 this year (out of 100). In Jones’ defense, the Patriots did go the entire season without an offensive coordinator.

While Belichick clearly doesn’t care what the media thinks, let alone any individual within it, it’s time to move on from Jones. The obvious option is backup quarterback Bailey Zappe, who played well in relief of the injured Jones and is a better option to groom and build around moving forward.

As long as Belichick is on the Patriots’ sideline, their defense will be solid and competitive enough to keep them in games. With an actual offensive coordinator and a better option at quarterback next year, New England could find themselves back in the postseason. Who knows, maybe a Tom Brady reunion will be in play in 2023.

This one may be a bit of an outlier as the Raiders finished their season at 6-11 and third in the AFC West. However, they still found themselves alive in the playoff hunt until Week 17, when they were officially eliminated with a loss to the 49ers. With the Fresno State reunion of Carr and Adams swiftly coming to an end, the Raiders are in need of a quarterback for 2023.

Adams is still in Vegas, though, along with tight end Darren Waller. The offense has all the weapons to be successful, and frankly, the Raiders are probably sitting at home this winter due in part to the NFL’s 26th-ranked defense blowing multiple double-digit halftime leads.

With an estimated $20.8M in cap space according to Spotrac and the seventh-overall pick in the draft this April, the Raiders could benefit from upgrading on defense in the draft and securing a quarterback in free agency. Not just a quarterback though, but a GOAT. The GOAT, who will become an unrestricted free agent in 2023.

While he is aging, Brady provides an upgrade at the quarterback position immediately to put Vegas in win-now mode. The Raiders are indeed an outlier due to defensive needs too, but with Carr gone regardless, an upgrade at quarterback with the greatest to ever do it can catapult the Raiders back to NFL playoff contention.