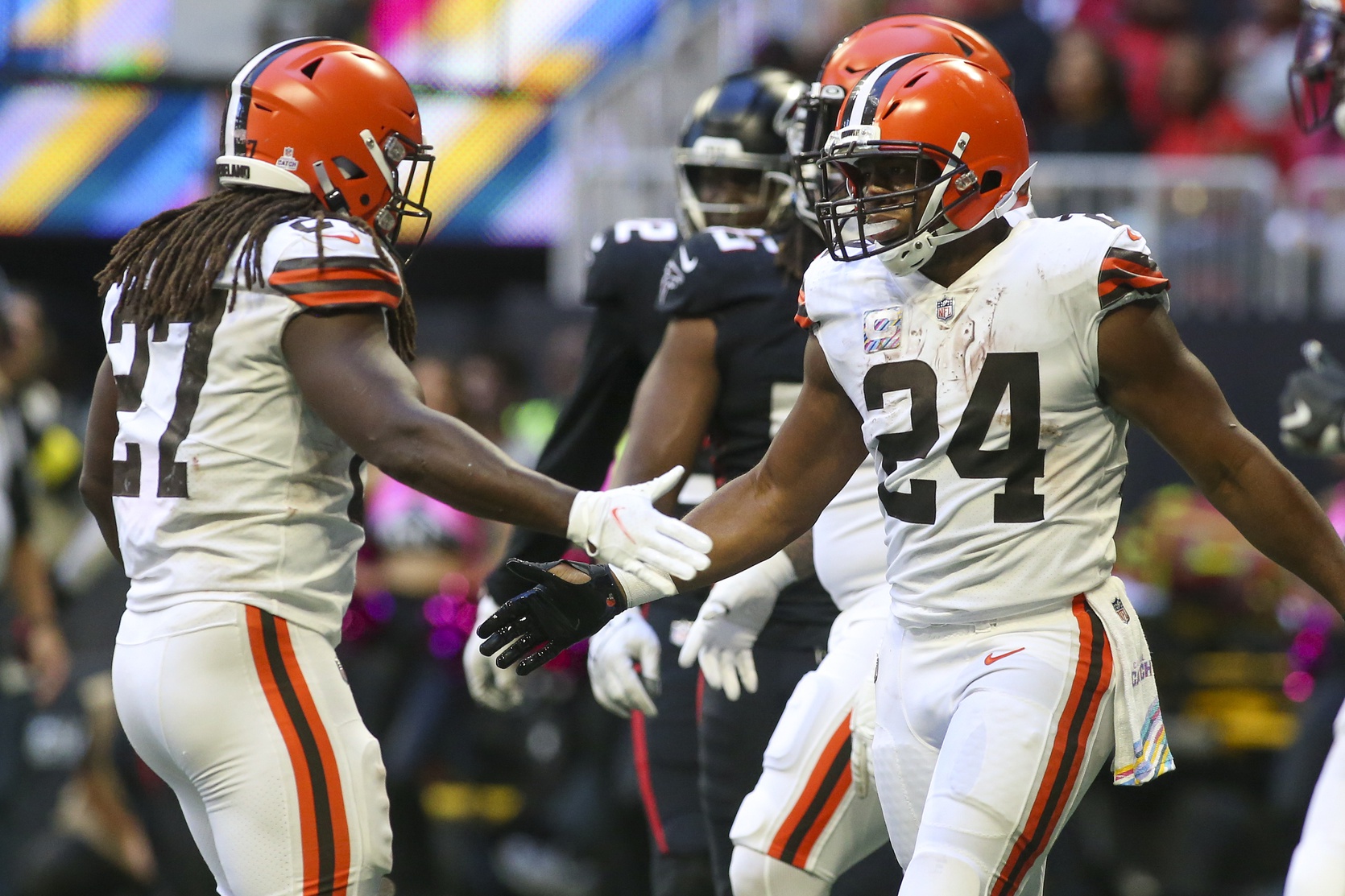 The NFL postseason landscape is beginning to take shape. The calendar has flipped to mid-November and the regular season campaign is swiftly approaching its conclusion. The contenders have begun separating themselves from the pretenders.

Postseason races are fierce across both conferences. The wild-card picture is particularly cluttered with hopeful franchises. There are several organizations that currently possess losing records whose playoff hopes remain alive. We’ve swiftly identified three potential contenders with losing records that remain in contention to qualify for the postseason. We’re excluding the 4-5 Tampa Bay Buccaneers, who are currently leading their division.

Don’t look now, but the Washington Commanders may salvage their season. Winners in three of their last four contests, the Commanders have positioned themselves to compete for a playoff spot. In their latest showing, the Commanders nearly knocked off the 7-1 Minnesota Vikings. Backup quarterback Taylor Heinicke is breathing life into Washington’s offense.

The 4-5 Commanders are currently the ninth seed in the NFC. The 8-0 Philadelphia Eagles are dominating the NFC East division (and overall conference), but the Commanders are 0.5 games behind the seventh seed and final wild-card spot. The overachieving six-seed New York Giants are also beginning to flash signs of weakness. Ron Rivera’s surging Commanders are peaking at a particularly opportune moment.

The Commanders possess several winnable contests on their remaining schedule. That list includes matchups with the Houston Texans, Atlanta Falcons, Cleveland Browns, and two divisional dates with the aforementioned Giants. Don’t sleep on the Commanders in the NFL playoff race.

Arthur Smith’s Atlanta Falcons are once again overachieving. Thought to be preseason contenders for the No. 1 overall selection in the 2023 NFL Draft, the Falcons are closer to confirming a postseason spot than they are to landing the top spot in April’s NFL draft.

The Falcons’ postseason hopes are particularly intriguing because they’re alive both in the division and for a wild card spot. Smith’s Falcons are currently the conference’s eighth seed in a seven-team playoff system. They’re also matching the Buccaneers’ division-leading 4-5 record in the NFC South.

Bridge quarterback Marcus Mariota is overseeing an offensive attack that limits its mistakes. The returning Cordarrelle Patterson has provided Atlanta’s offense with a much-needed jolt in the arm. Atlanta’s next five contests are against opponents that currently possess losing records (Carolina, Chicago, Washington, Pittsburgh, and New Orleans). Eight or nine wins may get the Falcons into the playoffs.

The 3-5 Cleveland Browns are trailing the Baltimore Ravens (6-3) by three-plus games in the AFC North. The seventh-seed Los Angeles Chargers (5-3) also possess a comfortable lead on the Browns in the wild-card race. There’s no denying Cleveland’s backs are against the wall, but a returning Deshaun Watson may catapult the Browns to late regular-season success.

Watson will provide the Browns with a monumental upgrade under center when he replaces Jacoby Brissett in Week 13 against his former Texans. Watson will receive an opportunity to play against the aforementioned Texans, Cincinnati Bengals, New Orleans Saints, Washington Commanders, and Pittsburgh Steelers upon his return. Cleveland’s remaining schedule is rather favorable. A nine-plus win season remains within the realm of possibility.