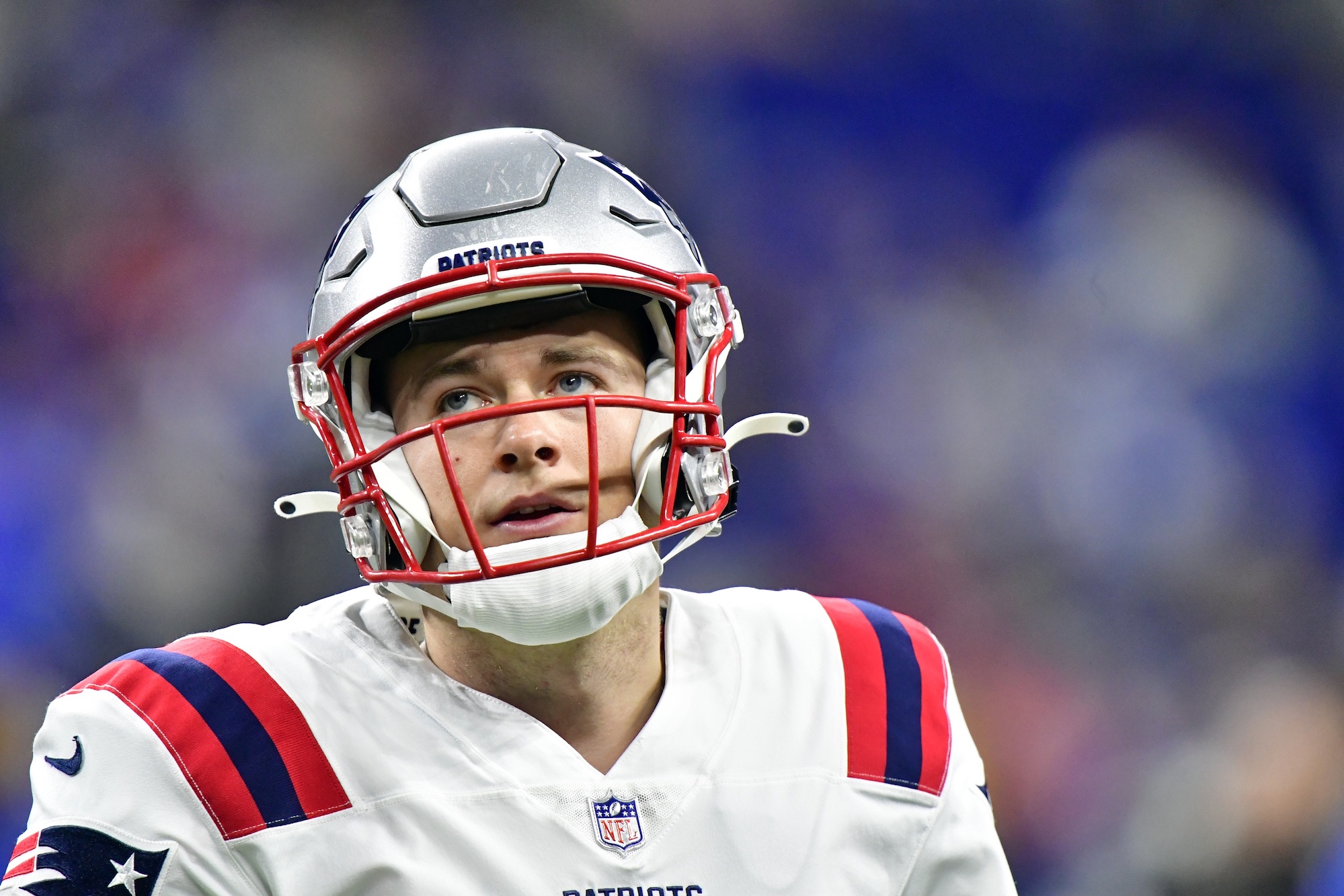 The upcoming NFL season welcomes a new opportunity for all 32 franchises. That sentiment rings especially true for teams that missed the postseason in 2021. Various teams are anxious to turn over a new leaf while furiously pursuing last season’s division-winning rivals.

Last season was marked with terrific parity as few teams regularly separated themselves from the pack. The league was more top-heavy than usual. Parity was present to the very end with the Cincinnati Bengals making an unlikely appearance in Super Bowl LVI.

No season ever welcomes identical results as its predecessor. In 2021, an astounding seven teams that missed the 2020 postseason marked their triumphant return to the tournament. A wild offseason has shaken up the overall makeup of the NFL and we’ve identified three playoff teams that may be in danger of picking in the top 10 of the 2023 NFL Draft.

The Cardinals were forced to settle for a wild-card spot last season despite finishing with 11 victories. The 2022 season qualifies as a crucial campaign for head coach Kliff Kingsbury, who has routinely witnessed his Cardinals team squander toward the end of the year.

The offseason has delivered less-than-desired results for the Cardinals. Veteran pass rusher Chandler Jones departed for a more lucrative opportunity with the Las Vegas Raiders and superstar pass-catcher DeAndre Hopkins has been suspended for the first six games of the regular season for violating the league’s NFL Performance Enhancing Drug policy. Kyler Murray’s contract situation continues to serve as a distraction throughout organized team activities (OTAs). It’s safe to say Kingsbury must navigate through a difficult situation, which is something he’s struggled with in the past.

Last season, the Cardinals went 3-4 without Hopkins in their lineup, including blowout defeats to the Carolina Panthers and Detroit Lions. They play in a loaded division that features the defending Super Bowl champion Los Angeles Rams and the always steady San Francisco 49ers. If the Cardinals struggle without Hopkins early, it could spell trouble for their chances of qualifying for the postseason in 2022.

The Patriots squeaked into the 2021 postseason by compiling a respectable 10-7 record, which earned them the sixth seed. The AFC is a much-improved conference and it will require better consistency from the Patriots if they hope to repeat last season’s success. Their peculiar offseason unfortunately has us leaning in the opposite direction.

Josh McDaniels departed as the offensive coordinator for an opportunity to lead the Raiders and Bill Belichick has curiously replaced him with… nobody? Belichick hasn’t named an official play-caller and reports indicate the returning Joe Judge will call offensive plays for the Patriots—which is quite odd given the majority of his experience is as a special teams coach. It places sophomore quarterback Mac Jones in a bad spot.

The Patriots also experienced an extremely odd draft that included reaching for former Chattanooga offensive lineman Cole Strange in the first round, unnecessarily doubling down on running backs, and drafting a backup quarterback in Bailey Zappe. Belichick the general manager has always made some head-scratching decisions, and this offseason has been loaded with them. Factoring in a much-improved Miami Dolphins and New York Jets teams could further complicate things for the Patriots in the AFC East. It could all lead to the Patriots missing the playoffs in 2022.

Steelers Head Coach Mike Tomlin has never experienced a losing season throughout his historic 15-year career, but Pittsburgh’s roster is loaded with question marks—none more prevalent than the quarterback position. Ben Roethlisberger announced his retirement at the conclusion of the 2021 season and has been replaced by the veteran/rookie combination of Mitchell Trubisky and Kenny Pickett. Trubisky is expected to begin the season under center but will be on a short leash with Pickett waiting in the wings.

The Steelers were wiped aside 42-21 by the Kansas City Chiefs in last season’s wild-card round. They may take another step backward by missing the postseason altogether.