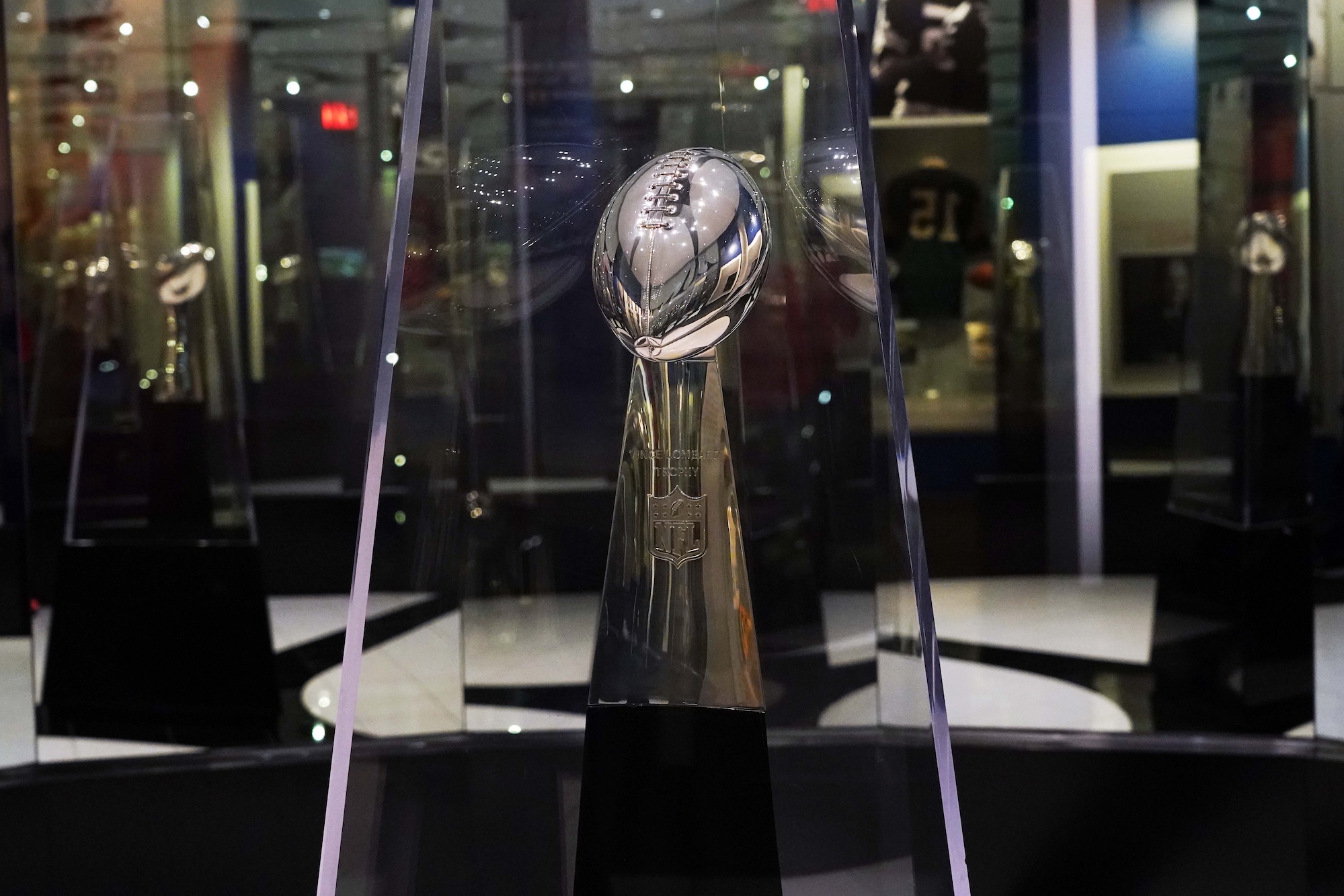 Are you an NFL quarterback? Do you want to win, or even go to, a Super Bowl?

I’ve had this theory for a while, as I’m sure many others have, given it’s certainly not a new sentiment. The more you pay a quarterback, the less you have to spend on the rest of the team, which in turn dictates talent and therefore correlates to success.

It makes sense, right? We’ve seen players themselves buy into this sentiment, restructuring contracts and even taking pay cuts for the ‘benefit of the team’. Tom Brady comes to mind on multiple occasions.

But was it more team/player speak? Meant to progress the team-first narrative of the ultimate team sport. Or was this actually the case?

I looked it up so you don’t have to and sure enough, it’s real.

In the last decade, no Super Bowl-winning quarterback was among the top three highest-paid quarterbacks in the preceding season. In fact, only one quarterback that even reached the Super Bowl in that time period fell into that category.

Using data on cap hits via overthecap.com, I went through every Super Bowl matchup dating back to 2012 and cross-referenced it with the three highest-paid quarterbacks that season. I not only proved that the theory of signal-caller salaries being inversely related to overall team success is true, but I also found a few surprises along the way.

For instance, last year, the Seahawks’ Russell Wilson had the highest cap hit at $32 million. Seattle finished 7-10 and at the bottom of the NFC West, watching the division-rival Rams hoist the Lombardi Trophy from home.

In 2018, when Jared Goff and the Los Angeles Rams went toe-to-toe with Brady’s Patriots in an underwhelming Super Bowl, Jimmy Garoppolo in San Francisco had the highest cap hit with $37 million. San Francisco went 4-12.

Then there’s 2011. Where Mark Sanchez was the league’s highest-paid quarterback, ahead of Peyton Manning with the Colts and Drew Brees with the Saints. The Jets finished 8-8 that year.

Kirk Cousins has made the most appearances as of late, and the results are all over the place. He has been in the top three thrice in the last five years: 2021, 2019 and 2017. In 2021, he and the Vikings went 8-9, a losing record. But in 2019, they went 10-6 and went to the playoffs. In 2017, Cousins was a member of that team in Washington and finished 7-9, for another losing record. His record as a quarterback (which is of debatable significance) is 59-59-2. Yet he’s routinely one of the highest-paid and takes up the lion’s share of his team’s cap.

Kudos to his agent, I guess.

The only outlier is Matt Ryan, when he had the third-highest cap hit in the league during the 2016 season. He went to the Super Bowl that year… only for the Falcons to blow a 28-3 lead to Brady’s Patriots.

In most other instances, it may not even be enough to say you won’t reach the Super Bowl with a top-paid quarterback. You may not even have a winning record. Or at least, the odds seem against you. But again, it makes sense. If you’re going to call football the ultimate team sport, you need talent all across the team. And in a league with a hard salary cap, if you have one player taking up a majority of the share, you have less money to draw said talent.

Now, as of late, it seems ‘creative’ accounting has become more prevalent in the NFL. And while the rise in voidable years to lessen cap hits doesn’t seem to be spilling over to quarterbacks, it does mean you can get talent at other positions that don’t count as heavily against the cap. That will be something to keep an eye on in the coming years.

Could this be the year that bucks the trend?

To view my full list of findings in the last decade, see below:

Chiefs vs. 49ers (Mahomes vs. Garoppolo)

Patriots vs. Rams (Brady vs. Goff)

Eagles vs. Patriots (Foles vs. Brady)

Patriots vs. Falcons (Brady vs. Ryan)

Patriots vs. Seahawks (Brady vs. Wilson)

Ravens vs. 49ers (Flacco vs. Kaepernick)