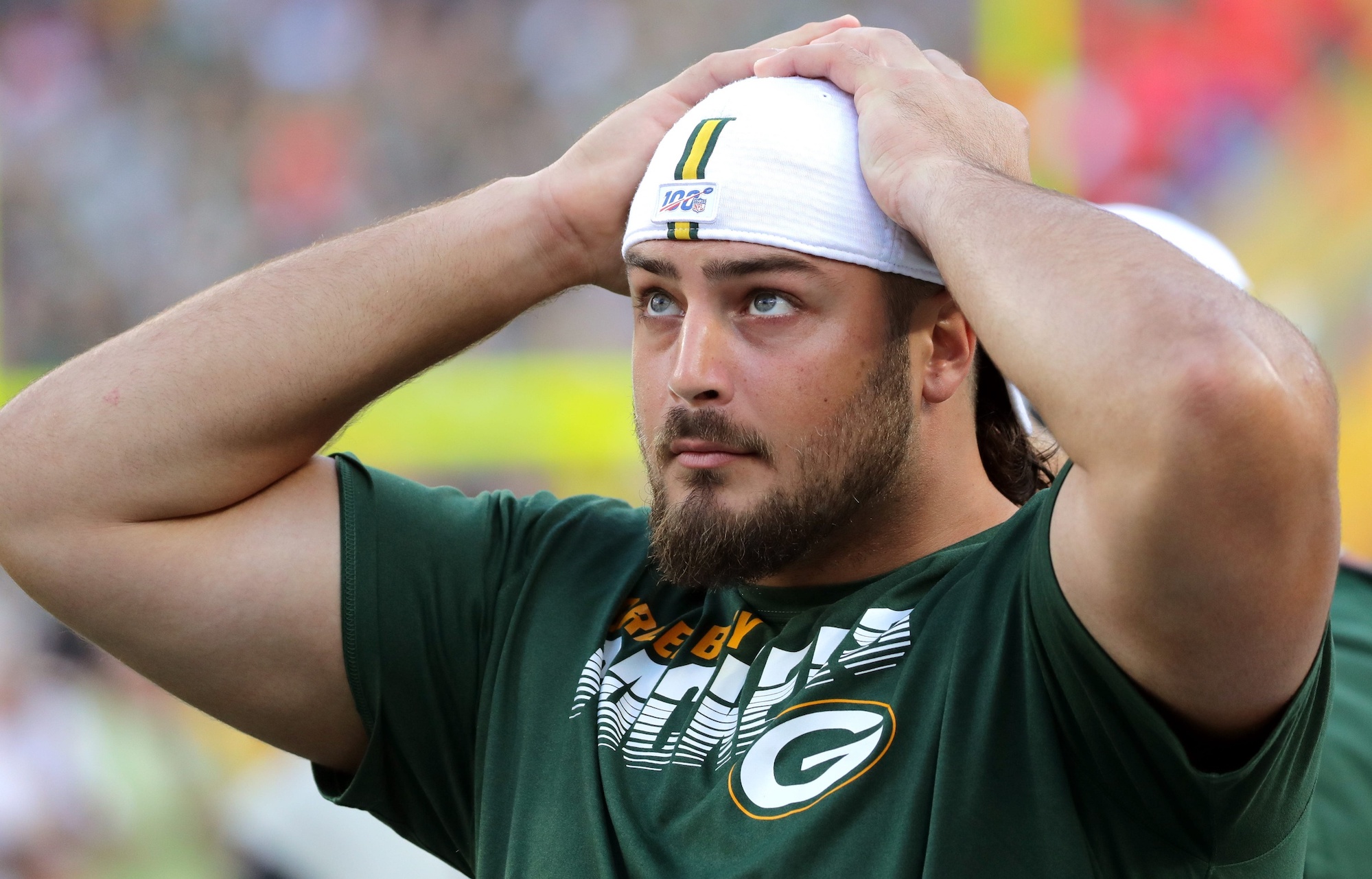 All 32 NFL franchises are beginning training camp this week. We are full steam ahead racing toward the 2022 regular season. Several teams have placed players on the Physically Unable to Perform (PUP) List ahead of training camp. Most players placed on the PUP continue to recover from season-ending injuries suffered last season.

Players on the PUP can be activated at any time throughout camp. Should they remain on the PUP when 53-man rosters are finalized on Aug. 30, they are required to miss six weeks.

Not all injuries or situations should be viewed identically, however. In some cases, players find themselves on the PUP merely for precautionary reasons. In others, the player has struggled to recover from whatever ailment led to injury to begin with. With the PUP list now available league-wide, we’ve swiftly identified five superstar players on the PUP you should or shouldn’t be concerned with.

David Bakhtiari was initially expected to be available for the start of camp, but the five-time All-Pro offensive tackle has apparently suffered a setback in his recovery. Bakhtiari suffered a season-ending torn ACL in a late December practice of the 2020 season. The injury occurred a little over a month after Bakhtiari signed a four-year, $105.5 million extension with the Packers. Bakhtiari then unexpectedly missed the majority of the 2021 regular season as a result, having played just 20 snaps in Green Bay’s Week 18 finale against the Detroit Lions. Bakhtiari did not make an appearance in the postseason.

Bakhtiari has obviously struggled to recover and another stint on the PUP is a bad sign. Day-three rookie Zach Tom may begin the season as a starter for the Packers.

The Bills are just preparing White for a long, grueling season. Bills General Manager Brandon Beane did protect himself by drafting former Florida cornerback Kaiir Elam in the first round of the 2022 NFL Draft. A new-look AFC East division will pit the Bills’ secondary against the likes of Tyreek Hill, Jaylen Waddle, Corey Davis, Garrett Wilson, and Elijah Moore, to name a few. White and Elam should quickly form a fearsome cornerback duo.

Ravens tackle Ronnie Stanley has struggled to battle through an ankle injury he originally suffered in a Week 8 contest of the 2020 season against the Pittsburgh Steelers. Stanley was carted off the field and placed on season-ending injured reserve just two days later. The ailment unexpectedly carried over into the 2021 campaign. Stanley appeared in just one contest (and it was in October) before undergoing a second season-ending ankle surgery. Stanley has suffered setback after setback ever since.

The Ravens missed him dearly last season. We are officially concerned until Stanley can get back on the field and prove he’s able to overcome recurring ankle injuries.

The former No. 2 overall selection in the 2020 NFL Draft, Chase Young suffered a season-ending torn ACL in a Week 10 game against the Tampa Bay Buccaneers. Young’s recovery remains on schedule and the move is out of an abundance of caution. Commanders Head Coach Ron Rivera had previously detailed this outcome/timeline.

Young didn’t experience the breakout sophomore campaign many expected him to. After recording a respectable 7.5 sacks as a rookie in 2020, Young only managed 1.5 sacks before suffering the injury in November. Young should be available for Washington’s Week 1 contest against the Jacksonville Jaguars. Young could enjoy his first double-digit sack campaign in 2022.

The 2022 campaign looms especially large for Jets third-year tackle Mekhi Becton. The former No. 11 overall selection in the 2020 NFL Draft has yet to live up to his billing while struggling with a string of injuries. Becton was carted off the field with a knee injury in the Jets’ Week 1 loss to the Carolina Panthers. It was eventually revealed that Becton had suffered cartilage damage, which required surgery and placed a timeline of four-to-six weeks on his recovery. Becton never returned. Becton has also suffered shoulder, chest, and foot injuries throughout his short career.

The cartilage damage is why Becton has landed on the PUP. Knee injuries and cartilage damage are always scary, particularly for a man of Becton’s size. Becton’s future in New York may rest on his 2022 efforts.