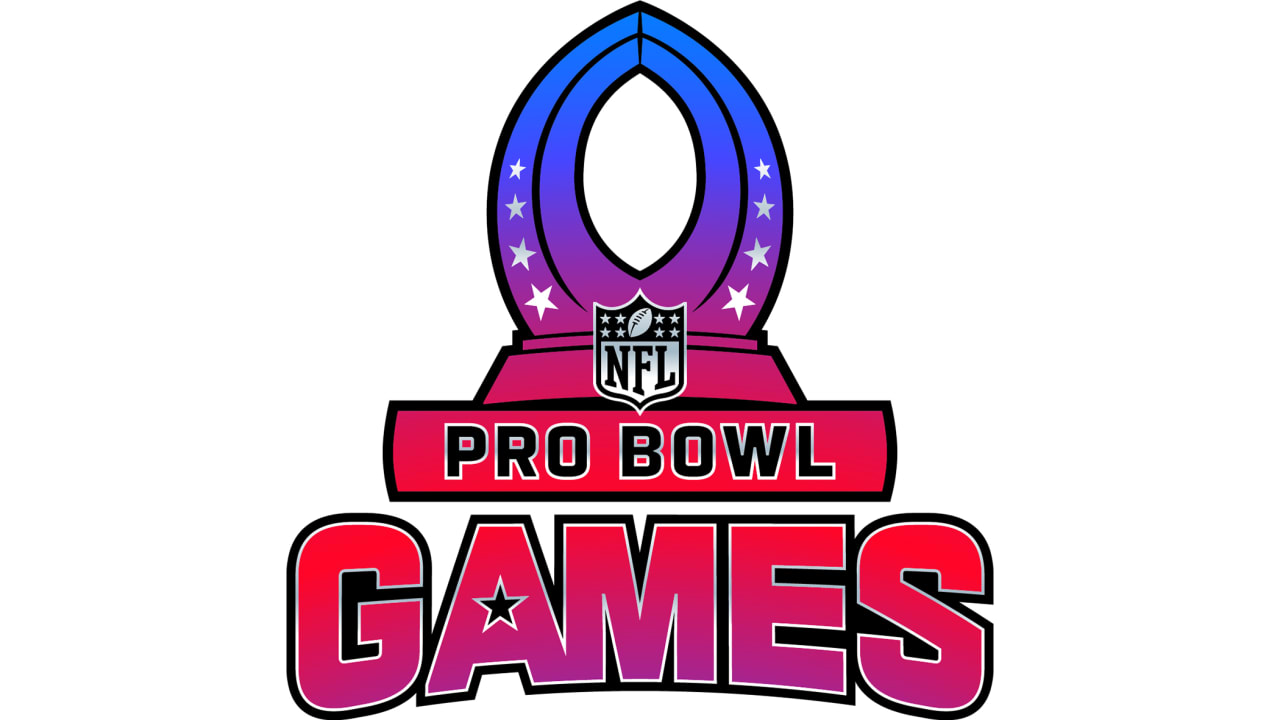 The NFL is unveiling their 2022 Pro Bowl rosters this week; a revelation that may not culminate in a football game this winter but will still carry some significant weight for plenty of players across the league. Pro Bowl honors are still very much a big deal for the accolades and negotiations with teams for new contracts—never mind the fifth-year option weight that a Pro Bowl carries for a player on a rookie contract.

The value of the game has been whittled away, but the value of the honor still exists. And with that in mind, our team at Draft Network committed to finding out who our Pro Bowl honorees would be ahead of the NFL’s reveal of the official rosters.

Here’s how it works: all members of TDN were invited to fill out a Pro Bowl ballot, casting a vote for a varying number of players at each position. Players ranked first on each ballot were granted the maximum number of points available, reflecting their status as a top choice at the position. Take quarterback for example. The staff submitted three quarterbacks per conference. The top pick for each ballot received three points, the second-place vote was worth two points and the third-place vote was worth one point. When all of the ballots were collected, we totaled up all the points and ranked the players receiving votes in descending order. Ties went to the player who was on more overall ballots.

And so, without further ado, here are Draft Network’s picks for 2022 Pro Bowl honors. Those who clinched a qualifying spot at each position are highlighted in green, whereas “also receiving votes” players are listed underneath for each position.

The NFC side of the fence was much more chaotic than the AFC, where only four QBs received votes and one (Miami’s Tua Tagovailoa) received just one third-place vote. The NFC? The staff agreed that Jalen Hurts was the cream of the crop but awarded no legacy votes for long-time NFL stars Tom Brady and Aaron Rodgers.

The AFC’s top rushers are in a league of their own, as evidenced by how dominant the voting was. Only L.A.’s Austin Ekeler managed to eke out a third-place vote among those who didn’t qualify. As for the NFC? A three-way tie between Christian McCaffrey, Tony Pollard, and Myles Sanders served as the highlight—with McCaffrey getting the nod on account of being on more ballots to join Barkley and Cook.

The results here feature a first-time Pro Bowl honoree in Miami’s Jaylen Waddle—who has been one of the most explosive receivers in football this season but not even No. 1 on his own team! The usual cast of characters joins Waddle in the AFC. There’s no surprise Justin Jefferson and A.J. Brown lead the pack in the NFC but things got closely contested between Terry McLaurin, CeeDee Lamb, and Amon-Ra St. Brown.

This group was pretty stale on both sides, with only Dallas Goedert (NFC) and Pat Freiermuth (AFC) getting a handful of second-place votes.

The tackle group had plenty of drama on both sides for different reasons. The AFC’s was rooted in who would finish atop the voting and ended in a tie between Houston’s Laremy Tunsil and Miami’s Terron Armstead. The NFC’s was rooted in who would claim the final spot and ALSO ended in a tie between Tampa Bay’s Tristan Wirfs and Minnesota’s Christian Darrisaw.

How’s this for upsetting the established order of things? Colts guard Quenton Nelson, Browns guard Wyatt Teller, and Packers lineman Elgton Jenkins all only received a vote on one ballot each—leaving three cornerstones inside on the outside of this exercise. Joel Bitonio, Joe Thuney, and Zach Martin serving as three of the six qualifiers across both conferences ensured things don’t get TOO crazy.

The NFC’s center position was the only one that featured consensus rankings in both positions. Credit to Jason Kelce and Frank Ragnow for dominating performances. On the AFC side, it was Creed Humphrey and then a pack of contenders, which was ultimately won by Chargers centerpiece Corey Linsley.

Good luck making the Pro Bowl honors on TDN ballots without splash plays in the passing game. Our group gravitated toward a trio of interior sack artists in the AFC and did the same on the NFC’s side of things with none of the six qualifiers logging less than 6.5 sacks on the season to this point in the year.

We officially have a math problem here. There are just as many EDGE rushers who were snubbed as there were qualifiers—although it should come as no surprise that Myles Garrett, Micah Parsons, and Nick Bosa and the hallmark names here. Maxx Crosby is quietly working his way into that stratosphere as a player, too.

We hope you like chaos! There are a ton of names thrown in here, including some hybrid rushers who easily could have been EDGE defenders. Ultimately, the group selected for each side was probably the *right* collection—featuring young stars on both sides and a savvy vet in Bobby Wagner, who has been a rare bright spot for the Rams this season.

The youth movement is real! Two rookies collected Pro Bowl honors between both conferences—plus a few young standouts in Marlon Humphrey and Patrick Surtain and Jaire Alexander. But there are a few veterans holding it down as well, including Stephon Gilmore, Patrick Peterson, and Darius Slay. This was a crowded group that earned a lot of votes but not a lot of drama; the top guys are well-established.

There are no surprises on the AFC’s side of things, with a trio of well-documented stars claiming the spots. Even the honorable mentions don’t offer a lot of newness—only Jevon Holland is a new name to enter the race. The NFC’s contenders were a little more contested, with a newcomer in Talanoa Hufanga sandwiched between more established talents in Chauncey Gardner-Johnson and Harrison Smith.

Justin Tucker and Jason Myers secure kicking honors, beating out several contenders from high-powered and high-scoring offenses across the league.

Our very own Joe Marino may be in shambles about it (ask him @TheJoeMarino), but Tress Way and Ryan Stonehouse secure punter honors, edging out several highly qualified candidates for their production this season.

Returners took home honors for both conferences, but don’t sleep on the contributions of players like Justin Hardee (NYJ), Mack Hollins (LV), and Jeremy Reaves (WAS).