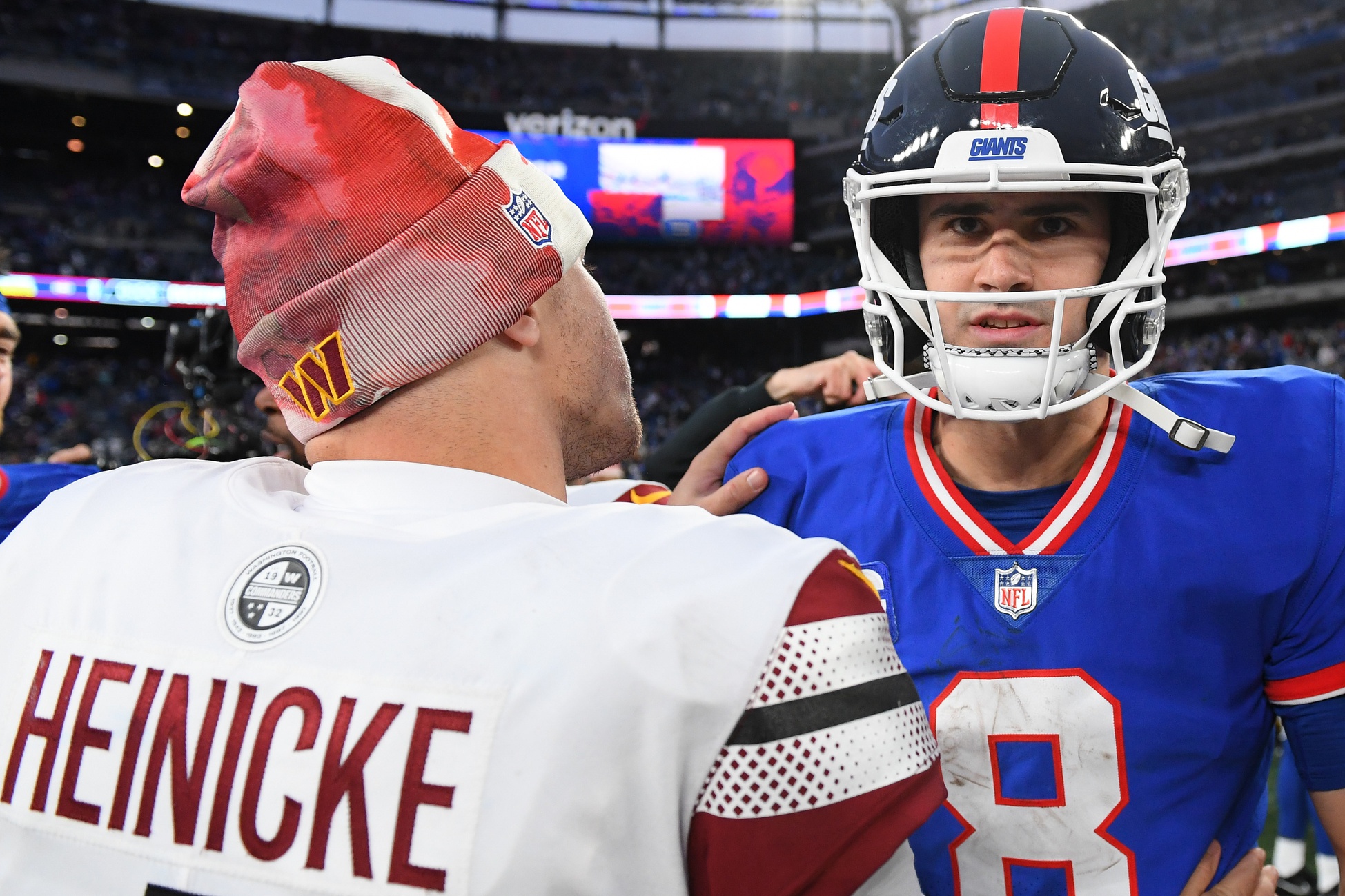 Ladies and gentlemen, buckle up. With Week 15 in the NFL fast approaching and the turn of the New Year creeping into the foreground, it means just one thing: playoff football is coming. In a race to the postseason that is nowhere near finished with nearly a handful of teams chomping at the bit to punch their ticket to an 18th (or more) game, the wild-card picture in the NFC looks every bit up in the air with just four games to go.

A shoo-in for the postseason, the end of the season is all about fine-tuning their game on both sides of the ball for Dallas. An organization that annually deals with the demons of a lack of postseason success every season, Dallas looks to have the pieces in place to make a deep playoff run if all comes to fruition.

While their offense in years past also scored points, their defense led by coordinator Dan Quinn and all-world talent Micah Parsons is where they’ve improved this year and where they’ll have to translate success once the postseason begins. A matchup with the winner of the NFC South—whoever that may be—looks to be in the cards on wild-card weekend.

The burgundy and gold control their own destiny in the last month of the season. While a win in primetime this week against the New York Giants won’t lock up a playoff spot, it puts them in an awfully good position with units like the San Francisco 49ers and Dallas Cowboys ahead on their schedule.

Led by one of the more unique stories at quarterback in Taylor Heinicke—Commanders fans will show up at your doorstep with pitchforks if you say anything negative toward their signal-caller—Sunday night and the next three weeks will provide an excellent evaluation period for the Washington coaching staff as teams will look to force him to dissect them through the air. Even though the offense hangs its hat on the ability of rookie ball-carrier Brian Robinson Jr. and versatile talent Antonio Gibson to get the ground game going, for Washington to reach its ceiling this fall, Heinicke’s improvement through the air remains paramount. If the Commanders eye their first playoff win since the 2005 campaign, Heinicke will have to diminish his limitations as a passer that have been obvious during his NFL tenure.

After a hot start, the Giants have come back down to earth. While Brian Daboll has coached his tail off for a roster that ranks among the league’s worst from a talent perspective, the road to the playoffs remains arduous with matchups ahead against the Minnesota Vikings and Philadelphia Eagles in two of their final three matchups following primetime this week.

Defense is where New York generates its success with players like Dexter Lawrence, Leonard Williams, Kayvon Thibodeaux, Azeez Ojulari, etc. Their ability to wreak havoc in the passing game and clog gaps in the run game keeps New York in ballgames. They won’t move the needle for anyone at linebacker or in the secondary, and their offense won’t outscore you, but if that front four gets going and Saquon Barkley gets his legs churning early, it could be a long day for the opponent.

A huge Thursday night matchup awaits Seattle, who will jump back into the playoff picture with a win over the San Francisco 49ers. The Seahawks have outplayed expectations this fall. As much as that’s a sign toward the future with young pieces along the front five, a dynamic ball carrier in Kenneth Walker III, and electric corner talents in Tariq Woolen and Coby Bryant, the Seahawks have arrived on the shoulders of Geno Smith and have the capability of competing with any team in the conference.

Don’t look now, but the Lions have won their most games in a season since 2018, are 5-1 in their last six, and have one of the easiest remaining schedules in the league to close out the season. A path to the playoffs will require the teams above to falter in a variety of fashions, but Detroit plays inspired football, executes on both sides of the ball, and is playing its best football at the right time. If I’m a top-four seed in the NFC, the Lions are a team I wouldn’t want to see in the wild-card round.